A Kingsland local has complained about the behaviour of students attending school balls at Eden Park, hoping the stadium will stop being used as a venue.
Video / Supplied

Eden Park has announced it will no longer host school balls following complaints from local residents about disruptive behaviour linked to the events.

A spokesperson for the park said it was not necessarily the students who were being disruptive but people in the streets at the time of the events who were causing “significant distress and concern” among locals.

The spokesperson said the park had proactively contacted other venues and confirmed they had the required capacity and were available on the dates for each school’s upcoming ball. This had been communicated with the respective schools as well, the spokesperson said.

Earlier in the month, an irate Eden Park neighbour said school balls at the venue were a “complete nightmare” and loud music, congested traffic and anti-social behaviour linked to the events had been constant problems for years.

The resident, who had lived in the area for nearly three decades, considered the school ball season the primary inconvenience of living near the stadium.

The resident who contacted the NZ Herald provided footage of a nearby street as Avondale College school ball attendees were being dropped off at the event earlier in the month.

The video showed heavy traffic with music blaring through the neighbourhood and one instance of swearing.

It wasn’t clear whether the swearing came from someone linked to the ball or an onlooker.

“I would have thought by now that Eden Park would finally realise that it is nothing short of a complete nightmare for residents,” she said earlier in the month.

“We have burnouts, people on top of cars, patched gang members blocking the street, constant external speakers and intimidating ballgoers, not to mention the fear.

“Without fail, this occurs every year.”

In a statement, an Eden Park spokesperson said the decision to no longer host school balls was not made lightly.

The spokesperson said the park completely understood the importance of balls to students, especially after the many cancelled events over the past two years.

“However, we need to balance this with our responsibility to our residents who live adjacent to, or near Eden Park, and the safety of our staff.

“We know the schools will be deeply disappointed, as are we, that the disruptive and potentially dangerous behaviour of a few people in the streets around Eden Park that has occurred while students have been dropped off or collected, has now impacted a much wider group of young people.”

The park said this behaviour has caused significant distress and concern among local residents and posed a risk to the safety of staff and potentially students and teachers.

The park had tried to mitigate the issues by taking actions such as increasing security and working with each school to agree on event protocols, including transportation. 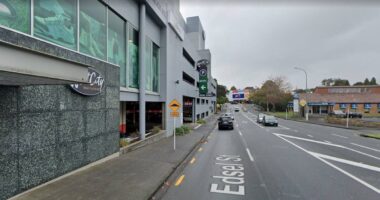 One person sustained moderate injuries during the incident at WestCity Waitakere. Police… 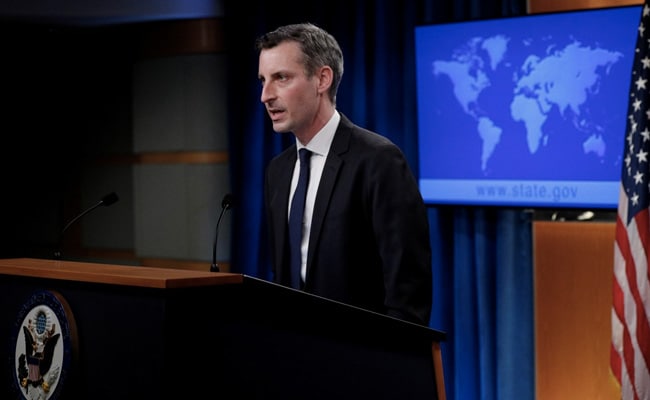 34 rebel MLAs had signed the no-confidence motion. The tussle between the… 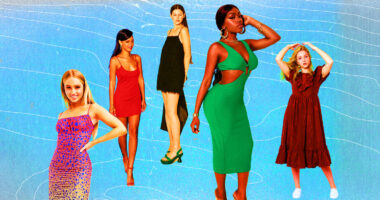 You’re standing in the kitchen at a cramped apartment party, loudly catching…