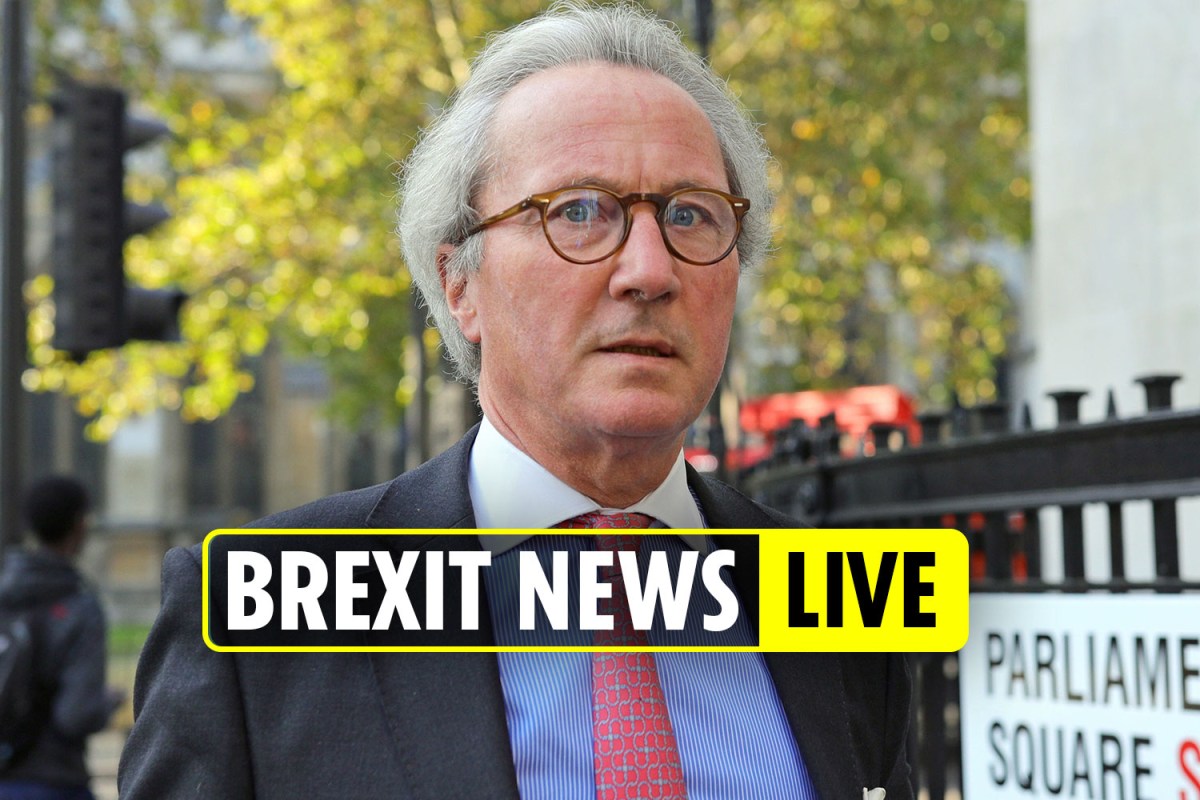 BORIS Johnson says the EU is being “abusive” to Britain and risking four decades of partnership.

The PM has been embroiled in a furious spat with the EU over new legislation that could let him overwrite parts of the divorce deal.

No 10 cut a deal late on Wednesday with Tory rebels to give the Commons final say on whether to implement powers that would breach the international treaty.

Despite branding his exit deal “oven ready” last year, Mr Johnson now says he must “ring-fence it to put in watertight bulkheads that will stop friends and partners making abusive or extreme interpretations of the provisions”.

He also doubled down on his claims the EU were using parts of the deal to threaten the UK.

Adding to the unrest, Tory minister Lord Keen quit his position as Advocate General for Scotland in fury at the government’s controversial Brexit bill plans.

Lord Keen, the UK government’s top legal officer in Scotland, resignation to Boris Johnson on Wednesday, after objecting to the Internal Market Bill, which it is thought would breach international law if it ever comes into force.