Breaking down Peach and Citrus Bowls for bettors 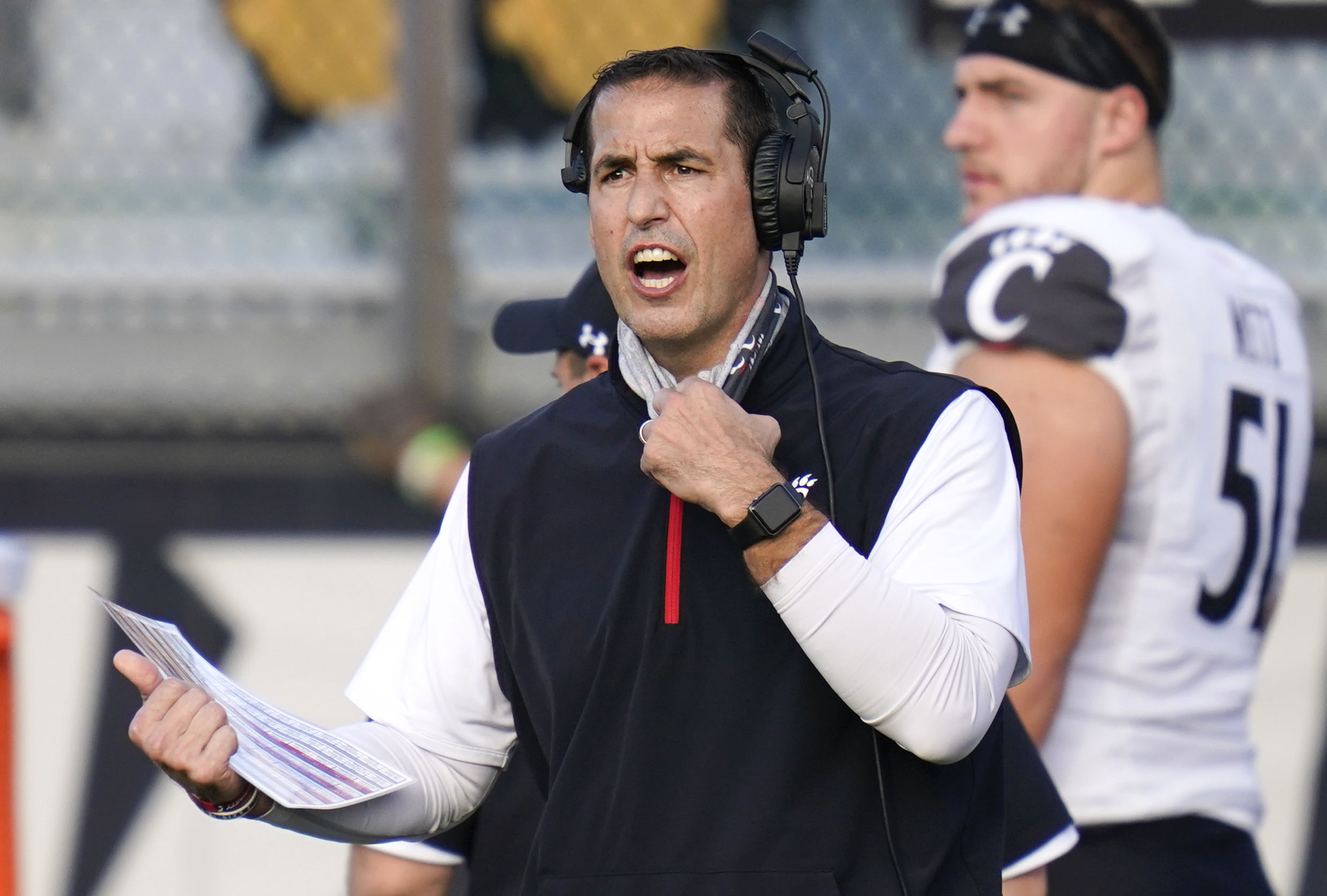 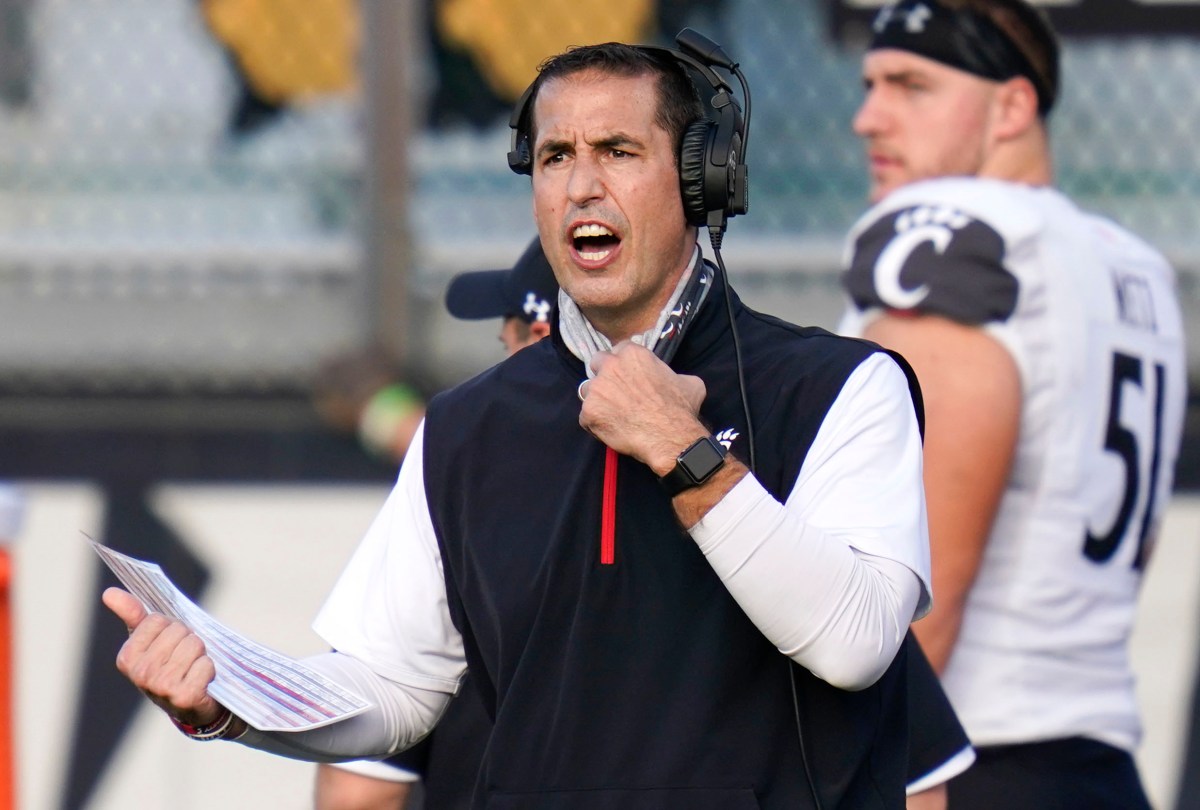 Youmans: Bearcats coach Luke Fickell is in an advantageous position in this bowl because his 9-0 team will be motivated and playing to prove a point against an overhyped SEC opponent. Cincinnati quarterback Desmond Ridder is a dual-threat playmaker, but the team’s strength is a defense that ranks No. 7 in the nation in scoring (allowing 16 points per game).

Georgia coach Kirby Smart has had at least four players opt out to prepare for the NFL, including star senior linebacker Monty Rice. Fickell is 31-5 SU and 20-14-1 against the spread in the past three seasons, including two bowl wins. The Bearcats should be live underdogs, especially if the Bulldogs are disinterested.

Reynolds: The Bearcats could not make their way into the College Football Playoff discussion because of multiple COVID-19 game cancellations and they spent a month off the field and therefore not in front of the playoff committee. Nevertheless, Cincinnati earned a New Year’s Six appearance and a shot against SEC powerhouse Georgia.

The Bearcats have had zero opt-outs for the Peach Bowl, but as Youmans noted, that isn’t the case for Georgia. Team sack leader LB Azeez Ojulari, interceptions leader CB Eric Stokes, second-leading tackler Rice and LB Jermaine Johnson (third in sacks, entered transfer portal) are all out for this matchup. In addition, right guard Ben Cleveland, who anchors the Georgia O-line, will not play. Cincinnati has been an excellent program for many years, but a victory here on a big stage would cement that status.

Burke: There isn’t much that separates these two squads on offense, but defensively Northwestern allows just 15.5 ppg, which puts it fifth in the FBS. Auburn allows about 24, which lands it 34th. The coaching matchup favors the Wildcats tremendously. Not only because Gus Malzahn is out of the mix, but because if this truly is Pat Fitzgerald’s last game as the head coach for Northwestern, his boys will want to send him out on a win. Fitzgerald is expected to garner interest from NFL teams. Northwestern has had a great season and nearly pulled off the shocker against Ohio State in the Big Ten title game. I think the Wildcats cover here.

Tuley: Tossing the issues about Fitzgerald and Malzahn aside, these teams are pretty well-matched and I have this as a toss-up that should be closer to pick ’em, so I’ll take Auburn plus the points. Northwestern has the better defense, but Bo Nix has certainly faced great defenses in the SEC as well. The Wildcats allow 4.7 yards per rush, which is the same the Auburn offense averages, so I also expect the Tigers to be able to also move the ball on the ground. Auburn’s weakness is its pass defense, but Northwestern doesn’t have the offense to pull away and I see this game coming down to a field goal, so +3 with the hook could come in handy if Auburn doesn’t quite pull out the small upset. 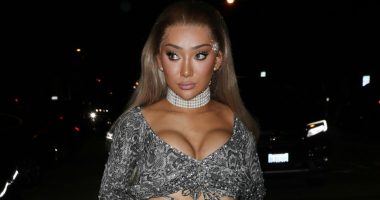 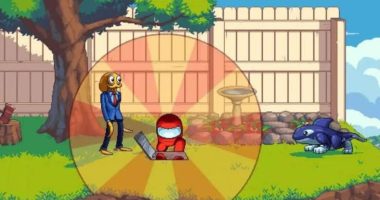 Among Us is going to be part of a fighting game—and no,… 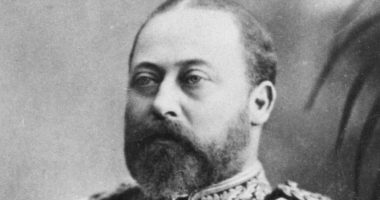 Two days before the coronation of Edward VII, the monarch fell ill… 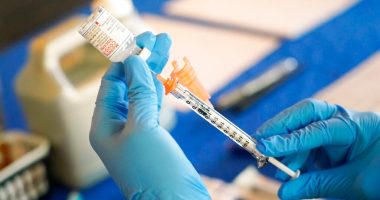