A bride-to-be has been slammed for using human bones as the stone in her engagement ring.

The unnamed bride, believed to be from the US, proudly showed her ring on That’s It, I’m Ring Shaming Facebook group, claiming the stone was a polished piece of human skull, taken from her personal collection.

But other social media users were shocked by the choice, with one person writing: ‘So disrespectful and gross. That was a person once, they shouldn’t be part of a really tacky accessory.’

Buying and selling jewelry is legal in most US states, though each state have provisions on how it should be sourced or carried over state lines. 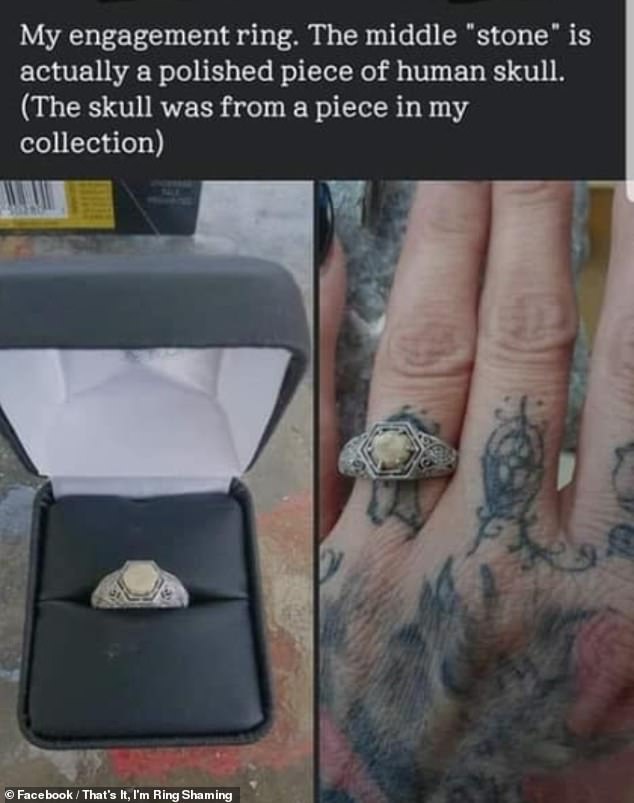 The bride shared two pictures of the ring side by side, writing: ‘My engagement ring.  The middle “stone” is actually a polished piece of human skull.’

She added: ‘The skull was from a piece in my collection.’

The piece of skull was polished as a round gem at the center of a ring with an intricate design.

It was not to the taste of everyone, with many people complaining it was disrespectful to the dead to use their remains as accessories. 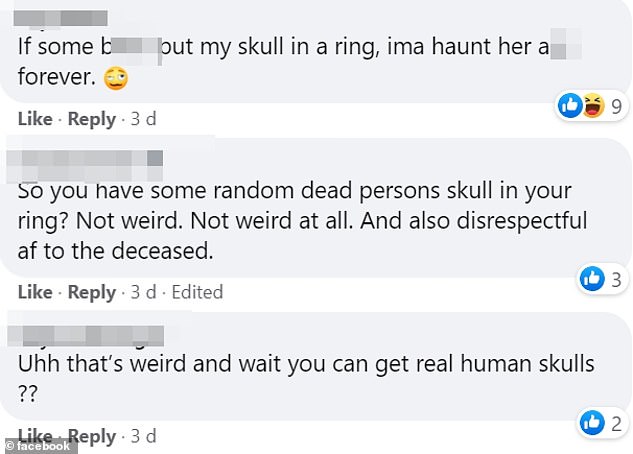 Many other social media users said they’d been left shocked by the ring choice, branding it ‘disrespectful’ and ‘weird’

One person commented: ‘This is one of the most disrespectful things I’ve ever seen,’ another wrote.

Another also was bewildered by the fact the bride-to-be seemed to own a collection of human remains.

‘How does someone just happen to have a collection of human skulls? It seems very unethical to me,’ they asked.

Many people joked the bride would soon be haunted by the spirit of the bones in her ring.

‘Imagine being the ghost of the body who ended up in this ugly a** ring. I would be p*****,’ another wrote.

‘I would haunt this person in retaliation,’ one joked. 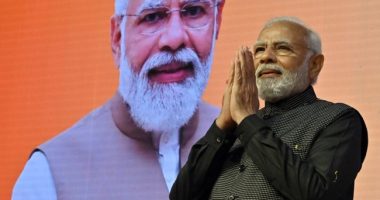 At yesterday’s National Executive meet, PM Modi had sent out a message… 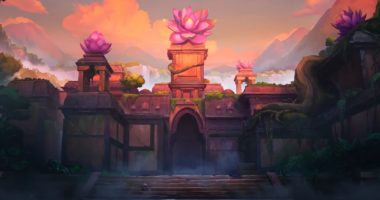 Most first-person shooter titles are packed with lore, even though knowing or… 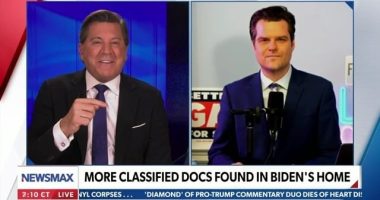 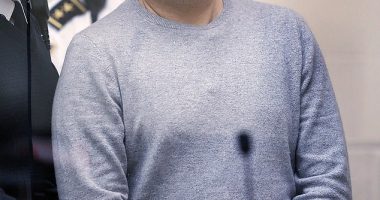