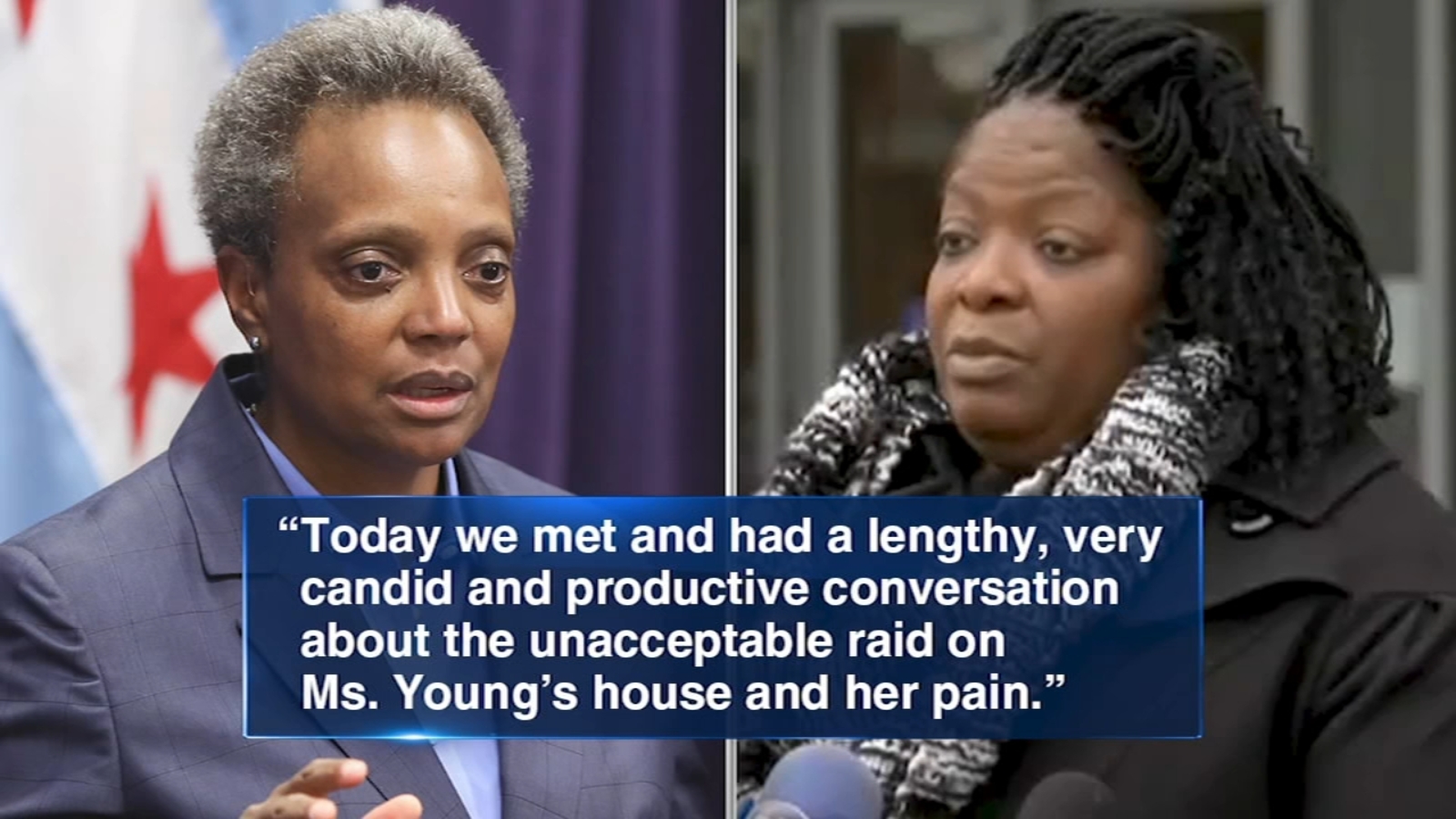 CHICAGO (WLS) — Mayor Lori Lightfoot met with an innocent woman whose home was wrongly raided by Chicago police nearly two years ago as activists called for her resignation Thursday.

The botched raid on Anjanette Young’s home happened in February of 2019. The Chicago social worker was left handcuffed and naked for 40 minutes.

Mayor Lightfoot’s office and Young’s attorney issued a joint statement on their Thursday morning meeting: “Today we met and had a lengthy, very candid and productive conversation about the unacceptable raid on Ms. Young’s house and her pain. We also discussed a number of systemic changes necessary to address the wrongs done not only to Ms. Young, but also to other victims.We both acknowledge that today’s conversation, was but a step towards Ms. Young’s healing. Today’s conversation was not a resolution to the problematic issues that both parties acknowledge exist-which led to the events of February 21, 2019 at Ms. Young’s home. However, there could be no resolution without first engaging in a substantive conversation. We are both committed to continuing to identify areas of common ground relating to these issues and to working towards necessary policy changes together.”

It comes a day after Lightfoot released a trove of emails Wednesday afternoon under pressure to be transparent about the botched police raid on an innocent woman’s home. Lightfoot was also supposed to have a private meeting with Young on Wednesday, but disagreements with her attorney about the format led Young’s attorney to cancel the meeting.

The Chicago Police Department also released internal documents, logs and video related to the case on Wednesday. Some of that video includes body-camera footage where you can hear Young telling someone that she pleaded with police.

“From the moment they came in, I told them they had the wrong apartment,” Young can be heard saying. “They didn’t listen to me. They just did what they needed to do.”

A group of pastors that are part of the Leaders Network held a virtual meeting with Congressman Danny Davis to ask for Congressional hearings to give a voice to victims – the latest fallout from the embarrassing raid that put Chicago in the international spotlight.

“We must have some independent eyes looking at this,” said Pastor Ira Acree, Greater St. John Bible Church.

The pastors called for national scrutiny on a problem that has impacted thousands of other Chicagoans over the past three years, most in Black and brown communities.

“I personally know families in my congregation,” Pastor Hatch said. “I’ve seen the aftermath of these police home invasions, they’re horrific. And these stories need to be told as well.”

The pastors held a virtual meeting with Congressman Danny Davis, who has agreed to call for congressional hearings – not in Washington, but in Chicago.

“We sent them to Washington to represent us,” Pastor Acree said. “And so we want the nation’s assistance on bringing reform to Chicago from top to bottom.”

In the meantime, Reverend Marshall Hatch said he will host a public hearing at his church on January 11.

Meanwhile, some community activists are calling for Mayor Lightfoot to resign.

“There is no trust for Mayor Lori Lightfoot and it’s really disappointing because she is a Black woman and she should have stepped up to the plate for another Black woman instead of overlooking this particular situation,” activist Tio Hardiman said. “In order to nip this in the bud right now, Mayor Lori Lightfoot needs to resign, so therefore we can get Chicago right on the good track for 2021.”

Earlier this month, the mayor promised transparency in the investigation. In a massive pre-holiday document drop, her office has now released what is described as “a preliminary search” of staff emails from November 2019, nine months after the raid.

On the 11th at 9:07 a.m., Lightfoot’s communication director, concerned about a pending news report on the raid, reached out to Deputy Mayor Susan Lee asking: “Susan, is MLL aware of this incident and situation?”

Lee, who oversaw public safety matters replied a minute later: “I told her there was a bad incident, but did not go into details.”

Eight minutes later, Lee emailed the mayor, saying: “Mayor, please see below for a pretty bad wrongful raid coming out tomorrow. Media FOIA was denied and victim FOIA request is in the works and to be released to her tomorrow within the deadline period.”

Thirty-three minutes later, Mayor Lightfoot responded to Lee, her chief of staff, her communications director and the city’s top risk officer saying: “I have a lot of questions about this one, can we do a quick call about it?”

Earlier this month, the mayor apologized for what happened and called it a colossal failure. Initially Lightfoot said she was unaware of the raid, saying she was in the middle of the budget at the time.

A day later, she corrected herself.

“What I now know, having looked at some emails, is my team knew this was an issue of great concern for me,” Lightfoot said on December 17.

What the emails from November 12, 2019, also show is the mayor was concerned about the fallout. She told key staffers: “We need to escalate the training for the 2+ search warrant affiants. We cannot afford any additional hits.”

The emails show there has been a number of requests for release of the video, but the mayor’s office insists Lightfoot was not involved in any decision related to efforts to suppress the video.

The mayor’s office said the more than 150 pages of emails released Wednesday is not an exhaustive list, but just the first review of staff emails and those related to COPA’s investigation.

Since then, the mayor has asked for and received the resignation of her corporation counsel. 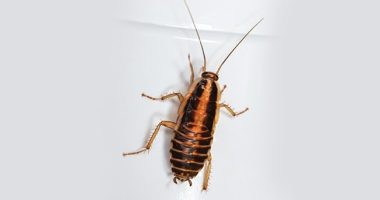 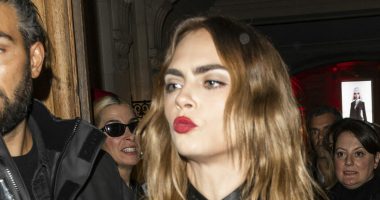 Cara Delevingne is making headlines once again, but this time for her… 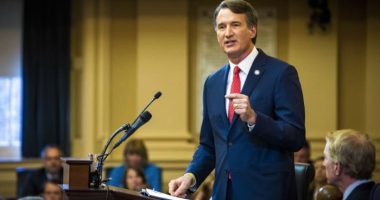 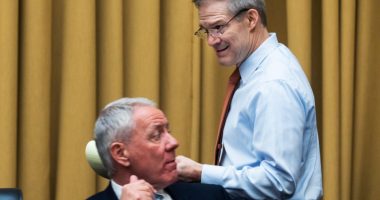