The Coalition of Public Interest Lawyers and Advocates has threatened to use every lawful means to enforce the rights of human rights activist, Mr Omoyele Sowore, and four others, who were arrested by the police, in the event that the authorities fail to release the activists unconditionally.

In a statement signed by the coalition’s National Coordinator, Pelumi Olajengbesi, on Friday, the group condemned the assault on the activists who were out to protest on New Year’s Eve.

The statement reads, “We received with great distress news about the wrongful arrest and unlawful detention of the person of Mr. Omoyele Sowore, alongside other rights activists this morning when the group took a peaceful walk around the Gudu metropolis of Abuja to carry out a peaceful protest to mark the advent of the New Year.

“We have been reliably informed that the group of activists led by Sowore, a rights activist and former presidential candidate, had proceeded on a peaceful protest when a team of policemen stormed their location with brutal force, assaulting them and inflicting injuries on the person of Sowore before taking them away in the full glare of the general public.

“Let it be abundantly clear that Nigeria is a democratic federation governed by the ethos of justice, human rights and the rule of law.

“It is thus sickening to witness the abysmal defiance and disregard that the Nigeria Police Force employed in its intentional infraction of the fundamental rights of peaceful citizens in the pursuit of their individual fundamental rights as guaranteed under our democracy.”

“We are resolute to use every lawful means to enforce the rights of Mr. Omoyele Sowore and his compatriots in the event that positive steps are not taken to heed our demands above. Let justice be done even if heavens fall,” the coalition added.

The group condemned the attempt to criminalise peaceful protests by security agents, just as it warned against harming the activist and his colleagues in police custody.

WASHINGTON — President Joe Biden informed Congress on Monday that he will… 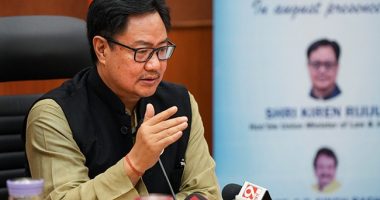 “The government takes its considered decision carefully and follows a policy,” he… 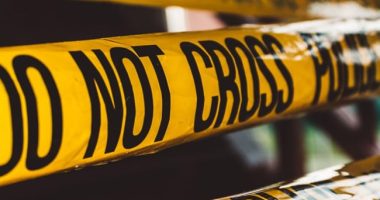 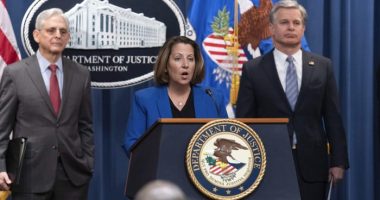 WASHINGTON – The FBI and international partners have at least temporarily dismantled…