In 2003, Nicholas Reekie was convicted on 31 charges, including abduction and rape, for offences against four female victims, aged between 11 and 69. Photo / NZME

A convicted child rapist wanted $140,000 compensation saying his feelings were injured and he was humiliated after Corrections failed to respond to his information privacy request.

But, a tribunal hearing the case nearly seven years after the matter was already dealt with in the High Court has found there’s no need to pay him damages, despite a delay in him receiving the information he had requested.

Nicholas Reekie was sentenced in 2003 to preventive detention with a minimum non-parole period of 25 years after being convicted on 31 charges, including abduction and rape, against four females aged between 11 and 69.

In 2012, after being unwillingly moved from Auckland Prison to Springhall Corrections Facility, he claimed Corrections acted unreasonably and wrongly by using unnecessary force and strip-searching him.

Under the Privacy and Offical Information Act, Reekie requested camera footage, copies of force and incident reports, copies of all communications and copies of all documentation from the day.

But after not getting everything he wanted from the OIA request, he filed a claim in the high court against Corrections alleging multiple assaults.

The claim was settled for $1350 and Corrections acknowledged that it had not managed his request properly.

Despite that claim being settled in 2015, Reekie decided to take Corrections to the Human Rights Tribunal last year, for failing to respond to his information privacy request.

He claimed to have not been provided with a full response to incident reports, copies of the communication and all other documentation until after the involvement of the Privacy Commissioner.

Corrections said Reekie’s actions in bringing the claim to the Human Rights Review Tribunal was a breach of the High Court settlement.

The agreement said Reekie was to not bring any future civil proceedings in any New Zealand Court against the Attorney-General, the Department of Corrections or any other person arising from or in connection with the matters.

However, the Tribunal dismissed the submission made by Corrections, saying there was no mention of the Privacy Act or Information Privacy Request in the statement of claim.

“Reekie’s claim is not barred from being filed in this Tribunal as a result of the High Court settlement,” Deputy Chairperson Sarah Eyre said in a decision released this month.

In the latest claim, he sought damages for loss of any benefit, humiliation, dignity and injury to feelings, and is seeking a declaration that his rights were breached by Corrections and requested $140,000 in damages.

Deputy Chairwoman of the Human Rights Tribunal Sarah Eyre stated that the events of March 2012 have already been sorted through the High Court settlement.

“This Tribunal is only concerned with any humiliation, loss of dignity or injury to feelings that arose from the delay of the request, not the incident itself,” Eyre said.

The Tribunal ruled Reekie’s privacy had been interfered with, however, they didn’t believe the delay in providing the information caused any loss that warranted compensation.

“Reekie was unable to provide any evidence, whether verbal or otherwise, of humiliation, loss of dignity and injury to feelings as a result of the delay in his documents being provided to him,” Eyre said.

Reekie has previously attempted to sue Corrections for $1 million after claiming he was made to sleep on a thin mattress and use small towels.

He also claimed he was tortured by having his arm twisted behind his back and forced to eat dry sandwiches while prison guards enjoyed fry-ups in Auckland’s Paremoremo Prison High Care Unit. 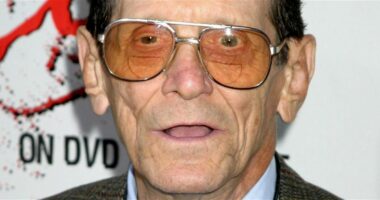 Actor Joe Turkel passed away at age 94. His family announced that… 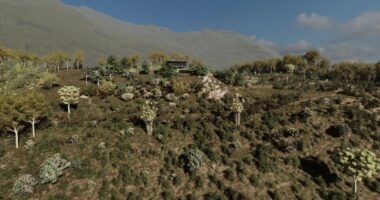 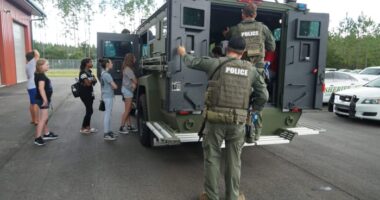 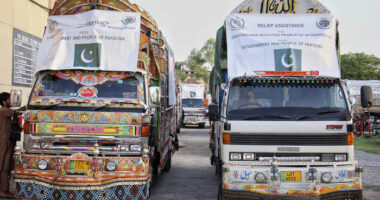