“We have to realise that God’s ways are mysterious. There is really no answer for this now,” Cintron told Local10.com on Tuesday (AEST).

Chabad.org described the Ainsworths as doting grandparents who were also known for their hospitality and love for helping others.

In a new post, the organisation said “Modest and dignified, Tzvi and Itty Ainsworth were beloved by all who knew them. Friends note how Tzvi Ainsworth would arrive each day without fail at the Chabad centre in Double Bay, Australia, tefillin in hand, and would assist people in performing the mitzvah. In their quiet and unassuming manner, the Ainsworths touched many lives with their sincere desire to spread goodness and kindness to those around them.”

The Australian Jewish community had been praying for the family with family members saying a miracle was needed for their safe rescue.

Itty’s daughter Chana Wasserman penned a blog post about her mum last year in which she described her as someone who was not only extremely neat and passionate about life but also extremely personable.

“Every person she encountered, ever in her life, became her friend,” Wasserman wrote in the post titled “A Mother Like No Other”, Wasserman described Ainsworth, as. “Everyone was treated as equals. The guy at the laundromat, the guy working at the fruit market, the receptionist at the doctor’s office, the high school kid working at blockbuster, the seamstress, the lady doing her nails, a pigeon, the stewardess, the lady cleaning the house, the outcast, the misunderstood, the popular, the unpopular.”

Florida Governor Ron DeSantis, who toured the site after the demolition, said rescuers were searching an area “where a lot of master bedroom areas were.”

“Likely a lot of people who were sleeping at that time, unfortunately,” he said.

Officials said that rescuers were now able to access the portion of the collapsed building that had been holding up the upright tower, which had been too unstable to search earlier. Surfside Mayor Charles Burkett said search operations were “now moving much faster than they ever have” after demolition.

Miami-Dade Mayor Daniella Levine Cava insisted the operation was still a rescue, not a recovery mission.

“There is hope there are voids to continue the search and rescue operation,” she said when asked about the possibility of finding survivors.

The agonising search for survivors had been complicated by unstable conditions at the site. Experts also worried that winds from Tropical Storm Elsa could also complicate efforts, but Cava said rescuers could work in winds of up to 48 kilometres an hour.

The mayor also insisted that fire-rescue workers had done “multiple full sweeps” of the building to try to find left-behind pets. Firefighters, at “great personal risk” had looked in person on Sunday under beds and in closets in condo units looking for animals, Cava said. Drones with thermal imaging cameras also probed in areas that could not be searched on foot.

“We went to great personal lengths to ensure all the pets who are beloved family members, that none were left behind,” she said.

Animal welfare advocates had expressed concern online about the pets left behind in the standing structure. Firefighters last week had used a cherry picker to leave food and water on a fourth-floor balcony for a cat named Coco.

On Sunday night, just before the implosion, a lawyer for an animal-rescue volunteer went to court seeking to allow entry into the building to look for stranded pets. Miami-Dade Circuit Judge Michael Hanzman, who is overseeing the civil lawsuit in the case, declined.

“Despite these Herculean efforts and the tireless, daunting work that has been done, there is going to be loss of life here,” Hanzman said. “Loss of human life and animal life.” 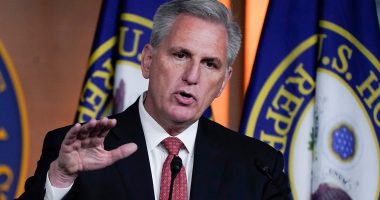 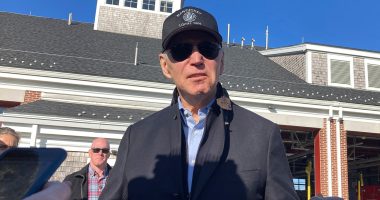 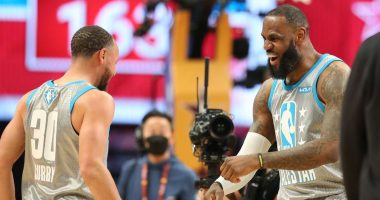 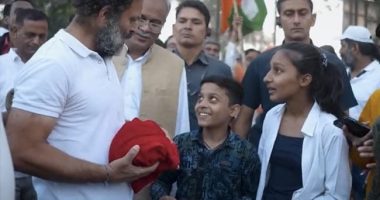