Covid cases from a new Omicron subvariant are doubling every week and could thrust New Zealand back to our March peak of about 25,000 daily infections, an expert says.

Auckland University senior lecturer in computational evolution Dr David Welch has been mapping the emergence of the BA.5 Omicron subvariant over the past few weeks and observed it is contributing to the first consistent rise in seven-day average Covid numbers in months.

Welch says at this rate the BA.5 Omicron subvariant is appearing as more transmissible and will overtake BA.2 to be the dominant variant in a matter of weeks.

“I’d say it is alarming in the sense there is not a hell of a lot we can do about it at the moment. It has been predicted that we’d be getting a winter wave.

“Modelling had suggested if we carried on with the BA.2 variant, we’d see that wave probably in a couple of months. But with BA.5, which is substantially more transmissible, it seems to have a real growth advantage against the other variants around [and] it’s arrived quite a bit earlier.”

However, with the emergence of BA.5 case numbers are again on the rise.

Another 423 people are also in hospital with the virus, including seven in intensive care.

“We’ve basically seen declining or plateauing cases since the peak of the first wave we had here like in the beginning of March. So this is the first time there’s been sustained growth in cases since then,” Welch says.

“I guess the question is how quickly will it grow and how high the peak will be?”

Welch says things are “a bit more complex” in terms of modelling a trajectory of case numbers than it was a few months ago, because there is a population mix of vaccinated people with waning immunity and many others who have already been infected.

“It’s not easy to model. But it’s quite plausible and possible that the peak of this wave will be as high as the peak of the previous wave [March] and that’s in the context of a winter flu season going on at the same time.

“Winter respiratory virus fill up the hospitals anyway at this time of the year. Typically hospitals are working at or very near capacity at this time of year. So certainly if a major spike of sickness goes through the community that just puts extra pressure.”

The infectious diseases and computational stats expert says the BA.5 subvariant is projected to double its case numbers, relative to BA.2, in New Zealand every six to seven days going forward.

“So it’s sweeping through the country and increasing very quickly and sort of by the end of the month you’d expect nearly all cases to be BA.5.”

But Welch wants to remind the public that “we’re not helpless in the face of this”.

“A lot of that makes a really big difference to outcomes. It’s also a time for people to recognise a wave is coming and I think we’ve got pretty used to being fairly relaxed about seeing other people. It might just be time to start pulling back a bit.” 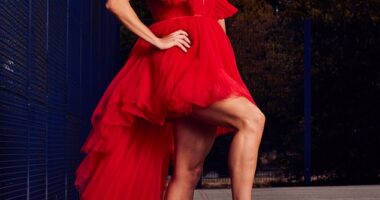 New Delhi: A Bangkok-bound Indian man was caught at the Delhi airport… 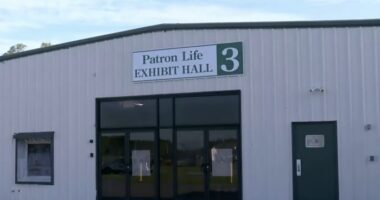 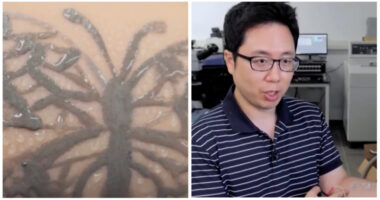