Several Colorado cities are suing the state over a new law that would keep them from collecting sales and use tax on building materials for public schools.

HB22-1024 passed the legislature this year with bipartisan support in both chambers. Gov. Jared Polis signed it into law in April and it is slated to go into effect in August. In short, lawmakers said they wanted to keep taxpayers from paying extra on school buildings.

“Most times you levy a tax on yourself to build the school and pay off the bond,” sponsor Rep. Shannon Bird, a Westminster Democrat, said. “If there’s another tax on that, you’re now taxing yourself to pay off another tax over 25 or 30 years, and with interest.”

She noted that a sales tax of even just a few percentage points can add millions to projects. A 4% sales tax on $25 million worth of building material is an extra $1 million added to the cost, for example.

But the municipalities — Denver, Boulder, Commerce City, Pueblo and Westminster — are arguing the law is an unconstitutional usurpation of their right to levy taxes.

Read the full story from our partners at The Denver Post. 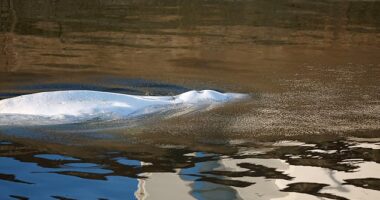 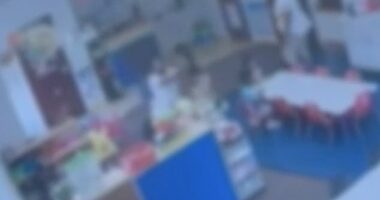 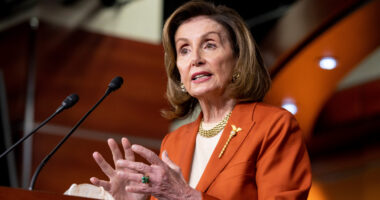 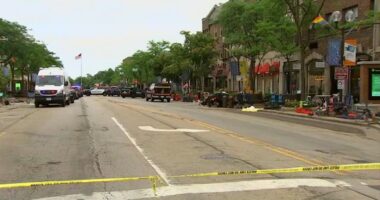 WAUKEGAN, Ill. (WLS) — On Wednesday morning, the accused gunman in the…

Russia, which invaded in February, left a large number of mines and…
Share on Social Media
twitterfacebookpinterestlinkedintumblrredditwhatsapptelegram