MIAMI (AP) — Avisaíl García drove in the go-ahead run on a fielder’s-choice grounder in the eighth inning, and the Miami Marlins beat the Colorado Rockies 3-2 on Thursday to complete a three-game sweep.

Four relievers combined to throw 4 1/3 scoreless innings for the Marlins.

Steven Okert pitched a scoreless eighth to pick up his second win of the series. Tanner Scott struck out the side in the ninth for his seventh save.

Miami’s Jon Berti had two hits and stole two bases, extending his streak of successful attempts to a club-record 21.

Brendan Rodgers doubled twice, tripled and singled for the Rockies, who stranded 13 runners and were 1-for-11 with runners in scoring position. 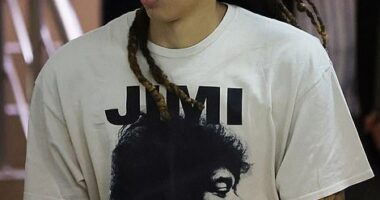 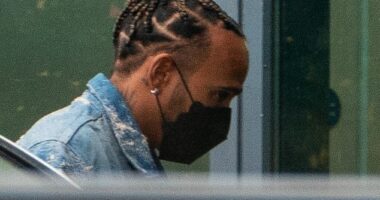 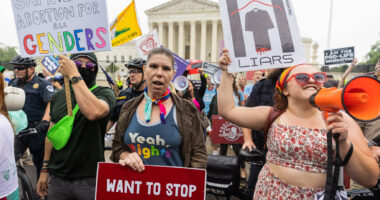 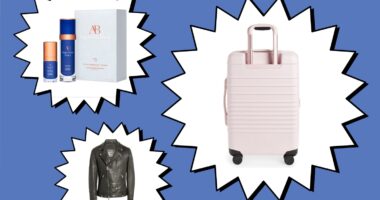