Migos member Takeoff’s murderer has been arrested according to Houston Police Department. Patrick Xavier Clark is in custody. Takeoff Murderer Arrested Houston PD shared a photo and released a statement announcing the arrest of the man who allegedly shot Takeoff in the head and body leading to his death. 33-year-old Patrick Xavier Clark and charged […] 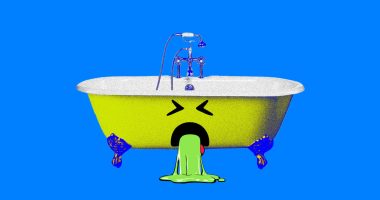 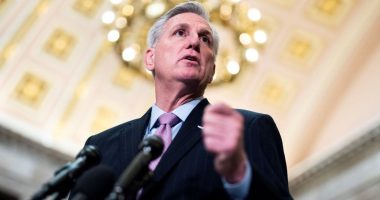 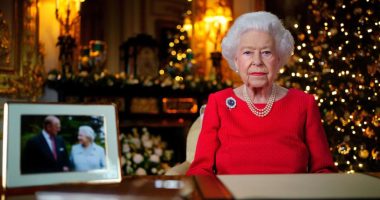 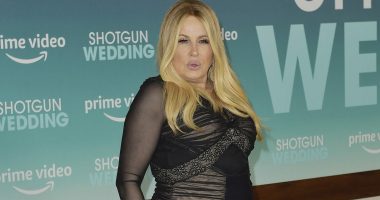