I-70 in Glenwood Canyon closed due flash flood warning

GLENWOOD SPRINGS, Colo. — Both directions of Interstate 70 through Glenwood Canyon are closed. The Colorado Department of Transportation shut the interstate down Monday evening due to a flash flood warning.

The National Weather Service issued a flash flood warning for the Grizzly Creek Fire burn scar area until 9:15 p.m. CDOT said the closure will remain in place through the duration of the advisory.

A flash flood warning for the area will prompt CDOT to close I-70 through Glenwood Canyon to prevent drivers from getting caught in potential mudslides triggered by heavy rain over the burn scar.

That section of I-70 was shut down several times last year after mudslides washed up on the roadway, at times trapping vehicles between slides.

CDOT said there is no easy solution to the problem. The source of the mudslides is the Grizzly Creek Fire burn scar. The human-caused fire started August 10, 2020 in Glenwood Canyon and burned more than 32,000 acres in the White River National Forest. CDOT said due to the size of the burn scar and terrain of the canyon, mitigation is nearly impossible.

These closures may last a few minutes or several hours, depending on the incident. If the closure lasts longer than an hour, traffic will be diverted to the northern alternate route.

The northern alternate route includes at least a two-hour-long detour. Westbound traffic can exit at Silverthorne and travel north on Colorado 9 to U.S. 40, then west to Craig. From Craig, take Colorado 13 south to Rifle and back on I-70. Eastbound traffic will need to exit at Rifle and take the same route in the other direction.

Drivers planning to use I-70 or other high-country roads should bring supplies with them in case they need to spend extended time in the car, CDOT said. At the minimum, this can include water, snacks, flashlight, and a blanket. 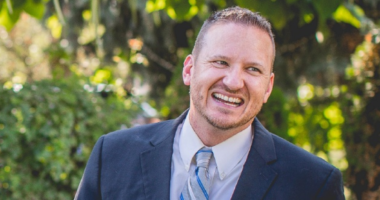 AURORA, Colo. — A 41-year-old husband and father of three was killed,… 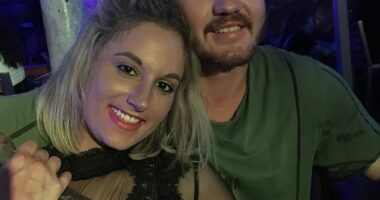 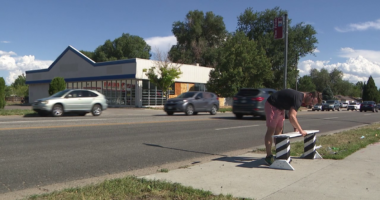 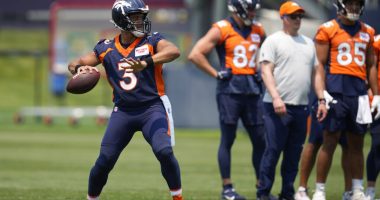 Brutal moment Scott Morrison is asked why he ‘deceived the Australian…