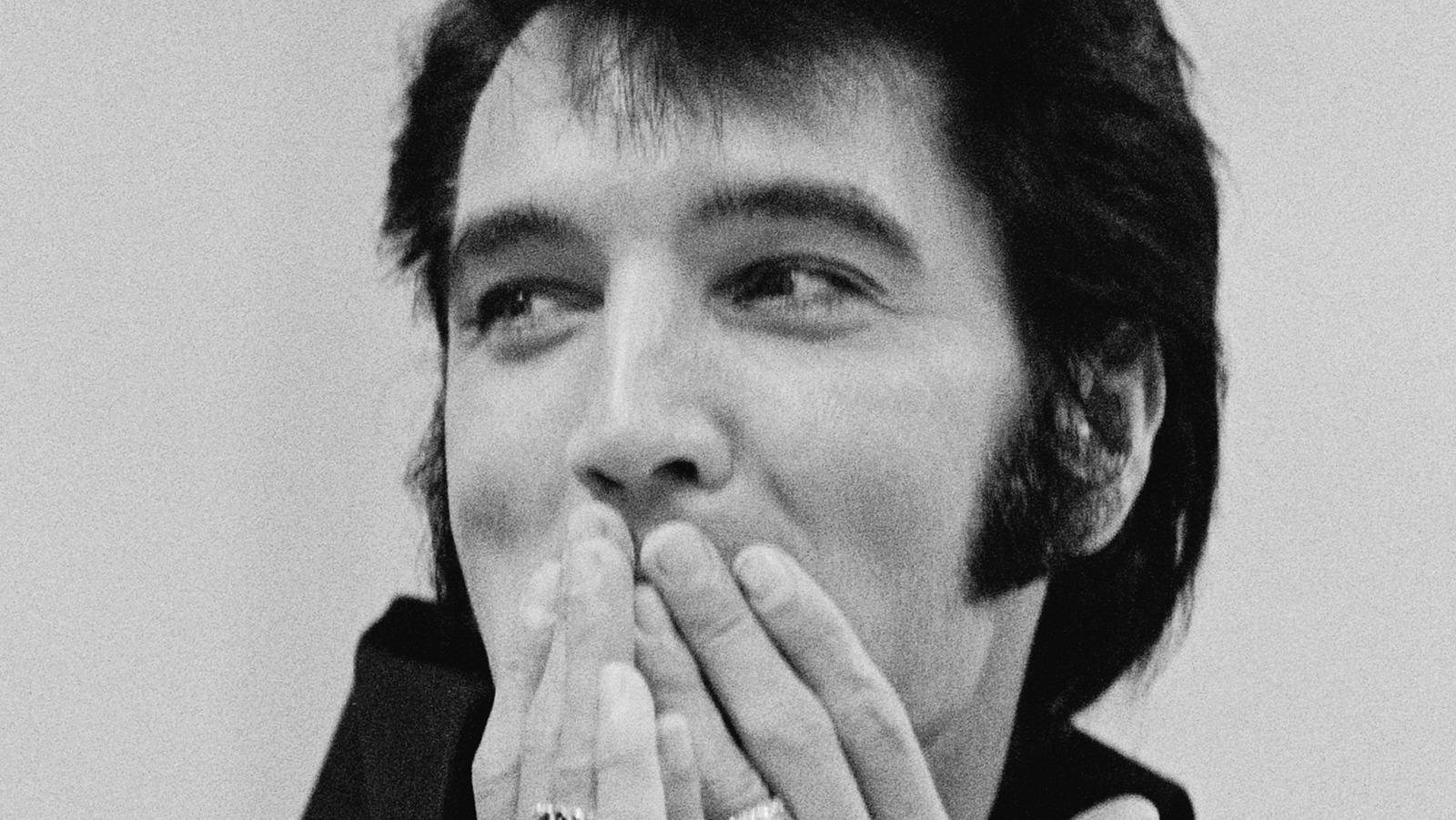 The former Deputy Chief of the Denver Police Department, Robert Cantwell, was pretty tight with Elvis. In 1982, Cantwell wrote about his old friend — who had died five years earlier, in 1977 — in his memoir biography, “The Elvis Presley I Knew.” Colorado Public Radio (CPR) spoke to Cantwell on “Colorado Matters” and got the story of how the Elvis Presley he knew — unlike the one we thought we knew — became a cop.

According to Cantwell, Elvis didn’t (technically). But that didn’t stop Elvis from dressing like one — according to Cantwell on CPR, Presley somehow purchased his own Denver police uniform and had Cantwell photograph him in full officer getup. (There’s a photo of Elvis in police togs on the cover of Cantwell’s book.) Cantwell, who was noticeably fond of the internationally-famous rock-and-roll star, was clearly a willing party.

“Off the stage he was a different Elvis,” Cantwell said. Elvis once confided in him about his hopes and dreams: “He always thought he would become a police officer, but these were his words, ‘God blessed him with a voice.'” (The plight of a young man, right?) 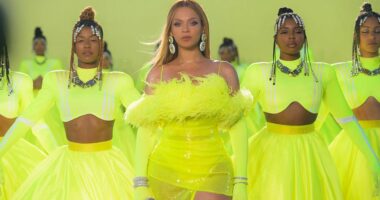 After publicly shaming Beyoncé and labeling her a thief, Kelis looks like… 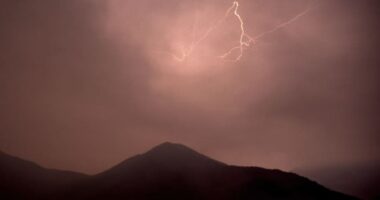 YREKA, Calif. – At least two people have died from a raging… 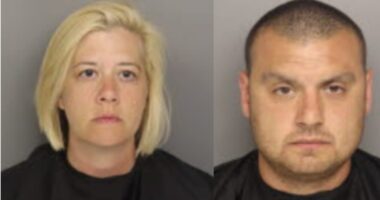 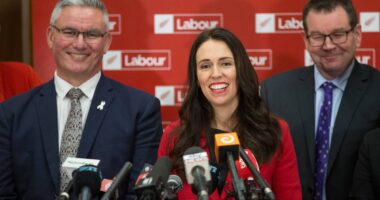 The Sam Uffindell scandal continues, the Government accused of preaching to the…

DENVER — A summer without working air conditioning is no fun, nor does it…

Nashville, Tennessee is fun, laid-back and, of course, a bit country. The…
Share on Social Media
twitterfacebookpinterestlinkedintumblrredditwhatsapptelegram