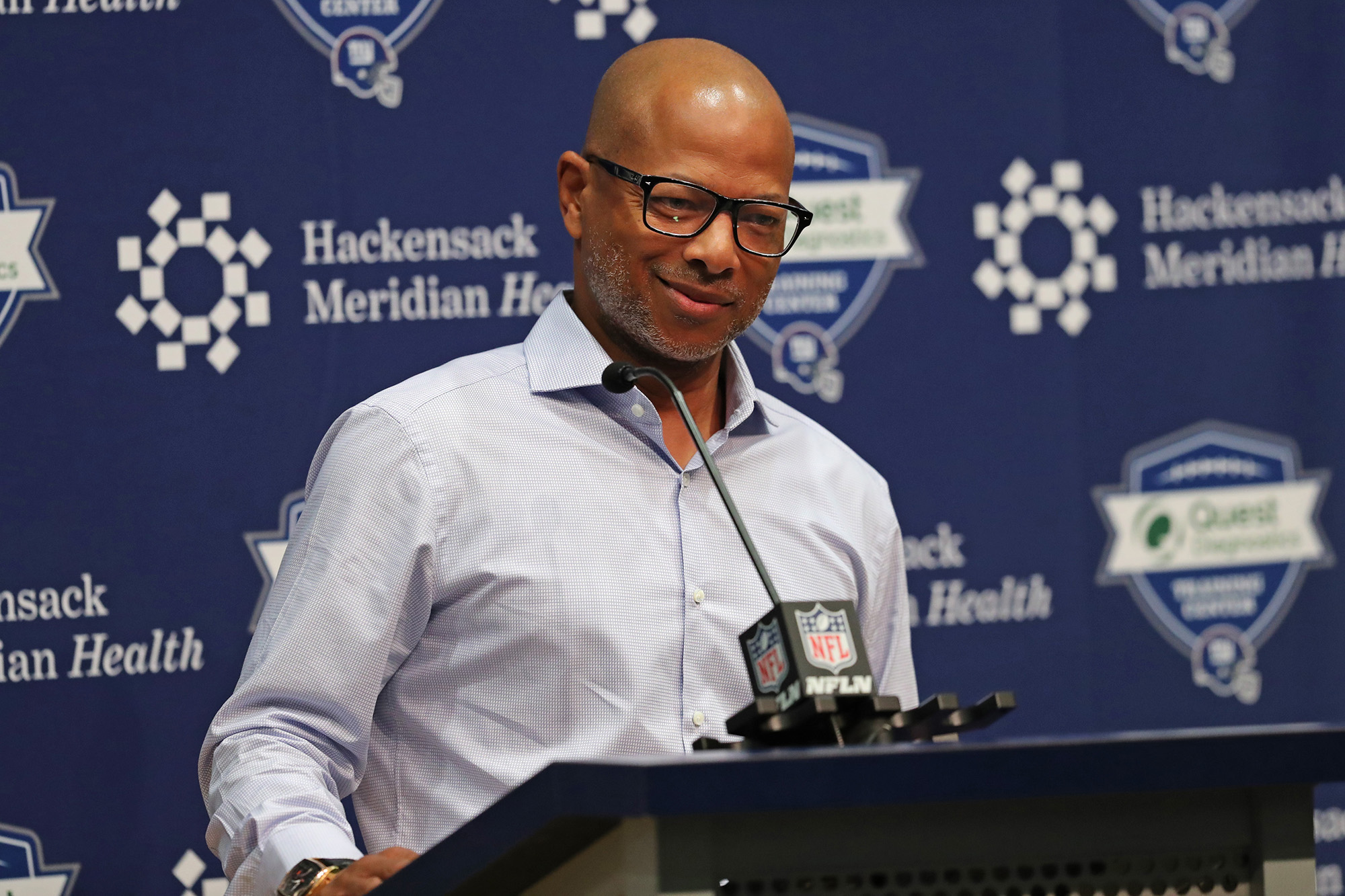 There was a time when Jerry Reese did not know if he wanted to get back into the NFL, as his firing by the Giants as their general manager late in the 2017 season was difficult for him to come to grips with. Time passed, wounds healed and Reese decided he was ready to return to football, on his own terms. He wanted a GM job, period.

There were no takers.

This frustrated Reese, according to sources close to him. He continued to live a quiet life, living outside of Nashville, also spending time on his farm in rural Tennessee. If NFL people wanted him, they knew where to find him. Reese made his interest known to the league office and also to the Fritz Pollard Alliance, a group comprised of coaches, scouts and front office executives committed to promoting diversity and minority hiring in the NFL.

Reese before this current hiring cycle received only one hint of interest, when the Raiders reached out to him two years ago about their general manager opening. Reese did not take an interview for the job, which was not a typically structured role — Jon Gruden as the head coach is signed to a 10-year contract and maintains power over all personnel decisions. The Raiders hired Mike Mayock, the longtime NFL Network draft analyst.

Reese is finally back on the wheel. He spoke to the Jaguars about their general manager opening, The Post confirmed, and the Panthers might bring him in for an interview. His name has surfaced as having attracted interest from the Lions and Falcons.

Reese, 57, declined an interview request by The Post to acknowledge his interest in any of these openings.

Although his later years with the Giants coincided and in many ways created massive roster weakness for a franchise that is just now digging out of the hole, Reese’ résumé suggests he deserves a second shot at building a team. His bio include two Super Bowl victories as general manager and anyone who tries to minimize his involvement in either of the championships has an axe to grind or is dabbling in revisionist history.

Reese came to the Giants in 1994 as a college scout and later worked as a pro scout. His big break came in 2004, when he was named the director of player personnel, handpicked and promoted by general manager Ernie Accorsi. With Reese in charge of the NFL draft preparation, the Giants selected Chris Snee, Corey Webster, Justin Tuck and Brandon Jacobs — all key contributors to both Super Bowl triumphs.

In his first year as general manager, Reese had final say on a 2007 draft in which seven players played roles as rookies that season and in the postseason, most extensively Aaron Ross, Steve Smith, Kevin Boss and Ahmad Bradshaw — a steal in the seventh round.

There is no doubt Reese’s touch turned to stone. Marc Ross ran the drafts, Reese had final say on the selections and there were more misses than hits. For every Hakeem Nicks and Jason Pierre-Paul and Odell Beckham Jr., there was David Wilson and Ereck Flowers and Eli Apple. Several second- and third-round picks were players who made it onto the roster, made no impact and never resurfaced anywhere in the league.

Reese, along with ownership, selected Ben McAdoo as head coach in 2016 and McAdoo did not make it out of his second year, when he and Reese were fired with the Giants sitting at 2-10. The dismissal came after Eli Manning was replaced as the starting quarterback by Geno Smith in a loss to the Raiders.

Unlike other executives looking to get back in, Reese never engaged in any media opportunities when they were offered. He is a resolute non-self-promoter. He never had an agent in all his years with the Giants and did not hire one to get his name out there. He never was interested in currying favor with the media and by the end of his tenure barely spoke for public consumption.

The GM vacancies are with the Jaguars, Panthers, Falcons, Lions, Texans and soon-to-be with the Washington Football Team. Reese knows Panthers coach Matt Ruhle from Ruhle’s one year (2012) as a Giants assistant coach.

When he fired Reese, co-owner John Mara said, “I told him I have no doubt he would get another shot with another franchise.’’ It has taken a while but, if asked, Mara will give Reese an endorsement, no doubt reminded of Reese’s handiwork and his role in gaining two of the four shiny Lombardi trophies in the glass-enclosed case at the Giants facility.

See also  Can the game be played on Mac? 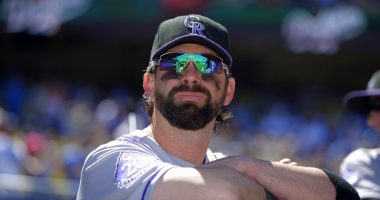 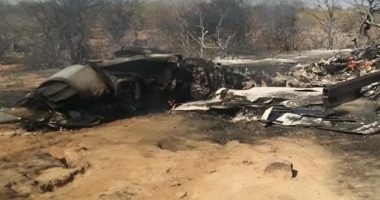 Videos from the scene, shot by locals in Morena, showed debris of… 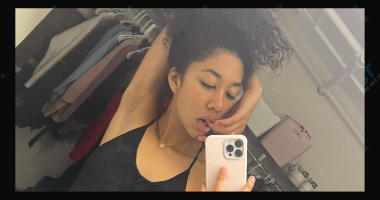