Justin Fields’ moxie gives Jets, NFL a lot to think about before draft 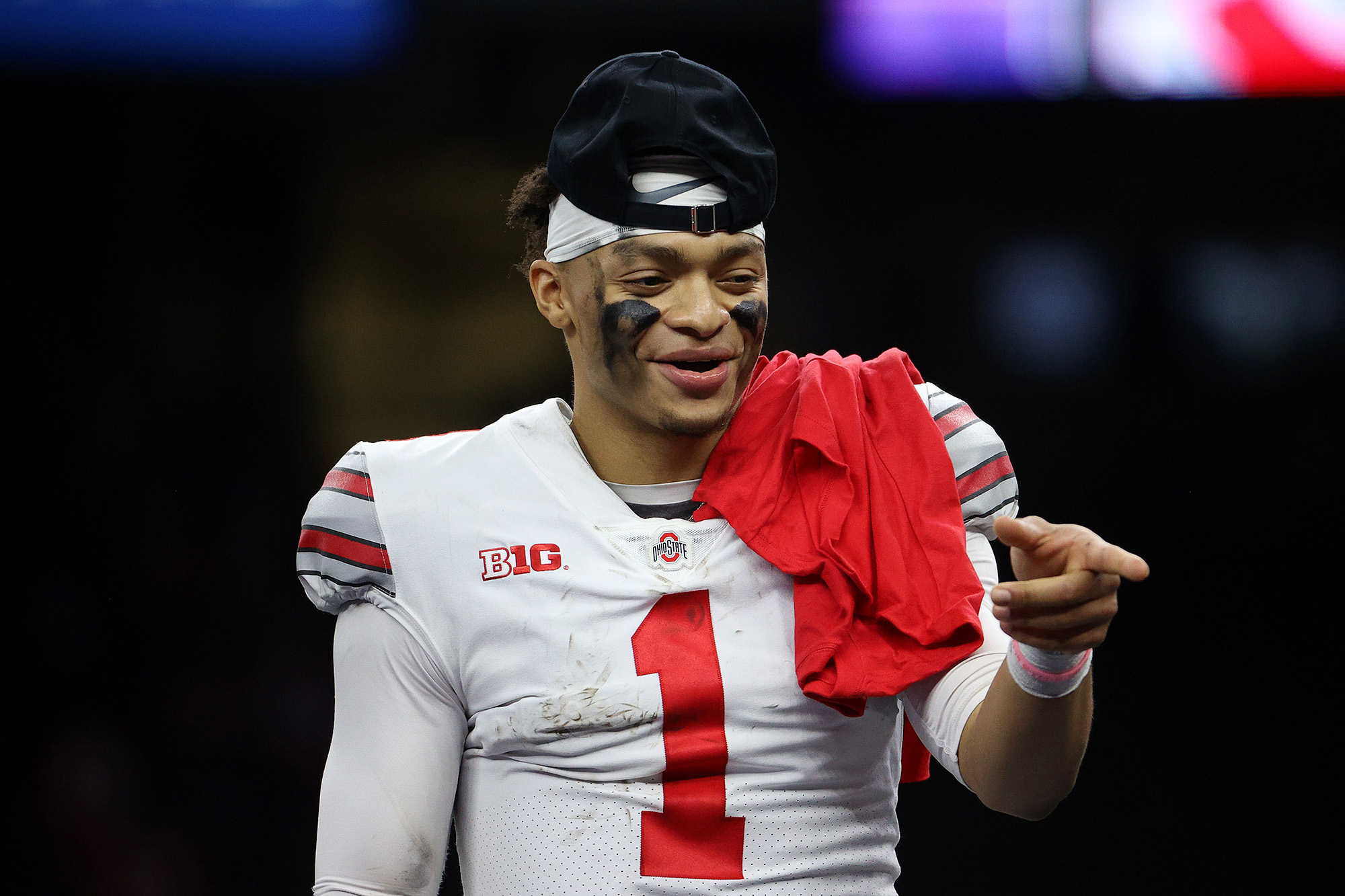 Of course Justin Fields should have slid, because putting yourself in harm’s way the way he did on Friday night will get you plenty harmed in the NFL, more harmed than he was when Clemson LB James Skalski lowered his head and nearly broke his ribs in half on a second-quarter scramble with a hit that earned Skalski a debatable ejection for targeting.

There will come a time, over and over again, and over the years, when Justin Fields will be reminded that when you are the face of an NFL franchise, when you play for pay, it is critical that you by and large refrain from giving it the old college try, discretion is the better part of valor, and you better rein in your competitive juices in the vicinity of bigger and faster bloodthirsty predators with bad intentions.

But this was the College Football Playoff national semifinals, and this was a holster-to-holster gunslinger duel against the great Trevor Lawrence.

The NFL will nod its head and fully understand, and remember Justin Fields more for how he met the moment and stared down Lawrence and led Ohio State to a 49-28 Sugar Bowl demolition of Clemson in New Orleans and a national championship date with Nick Saban’s Alabama.

All Fields did (22-for-28, 385 yards) was laugh off the pain and throw six touchdown passes. Bombs away. Accuracy and leadership and a will to win at its finest.

It doesn’t mean that Justin Fields will give the Jacksonville Jaguars pause with the No. 1-overall pick. No chance, no way.

It does mean that Justin Fields may have given Jets GM Joe Douglas pause with the second pick if he and Adam Gase’s successor decide that they need a successor to Sam Darnold.

The kid sure looked like somebody’s Fields of dreams.

That successor would either be Fields or BYU’s Zach Wilson.

And if Douglas and the next head coach decide to build around Darnold?

Well, the cost for the No. 2-overall pick just went up for a quarterback-desperate team that will covet Justin Fields.

This was Justin Fields’ proving ground following a pair of subpar performances against Indiana (3 INTs) and Northwestern (2 INTs) that had some questioning his ability to effectively process.

This was Justin Fields’ big, bright stage to make a fool out of Clemson coach Dabo Swinney for disrespecting the Buckeyes when he voted them No. 11.

Forgive Swinney and defensive coordinator Brent Venables if they had flashbacks to Joe Burrow shredding them (31-for-49 for 463 yards and 5 TDs, 58 rushing yards and 1 rushing TD) in LSU’s 42-25 national championship win last January.

Fields had his right side pulverized by the crown of Skalski’s helmet. He was on his back on the Superdome turf, and stayed there for an agonizing minute.

No way was Justin Fields staying down. Or out.

He walked to the sidelines. He grimaced. He missed one play. When he returned, he immediately fired a 9-yard TD pass to WR Chris Olave. He was examined in the medical tent. He wasn’t coming out. He finished the first half 16-for-18 for 223 yards and 4 TDs. No one was talking about the right thumb he sprained against Northwestern.

There was a tipped interception in the end zone early in the third quarter.

And then: a rainbow to Jameson Williams for a 45-yard TD that made it Ohio State 49, Clemson 21.

Fields of dreams. For someone. 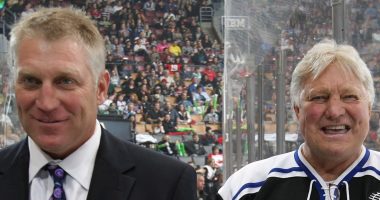 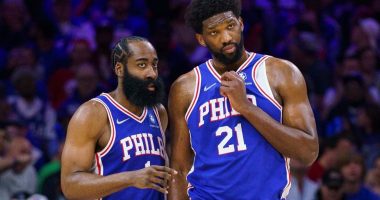 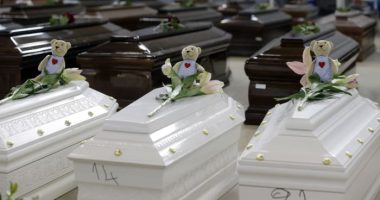