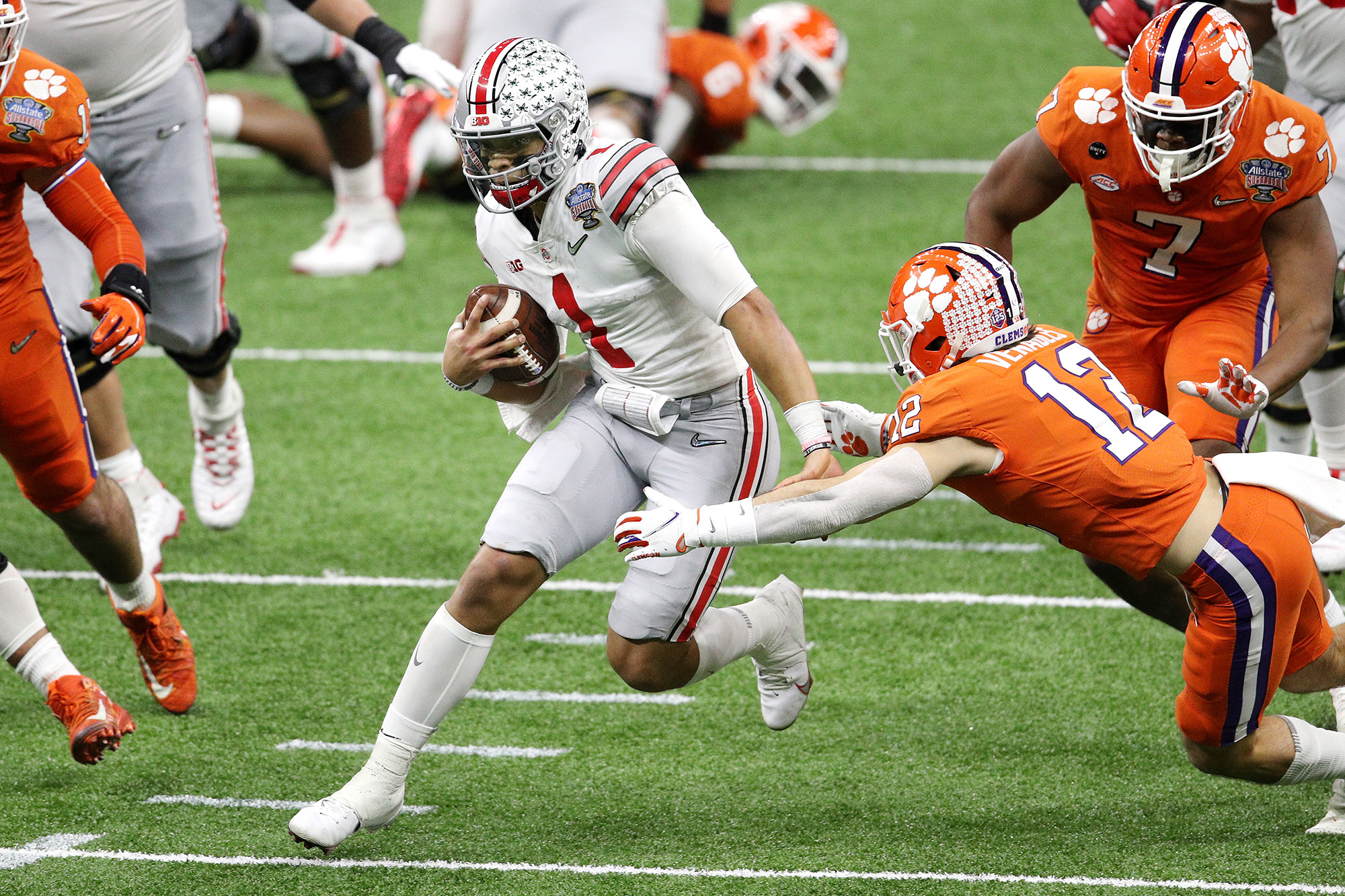 Ohio State may have earned its way into Dabo Swinney’s top 10 after this performance. Beat Alabama, and it could be in his top five.

The Clemson coach, who infamously ranked the Buckeyes 11th on his final Amway coaches poll ballot that is made public, who said they didn’t belong in the College Football Playoff because they played just six games, had egg all over his face Friday night.

He certainly seemed to give added motivation to an already driven team, providing it with extra ammunition after Clemson’s dramatic victory on the same stage a year ago.

The result was a stunning upset, a 49-28 Ohio State victory in the Sugar Bowl in New Orleans that sends the third-seeded Buckeyes to the national championship game. On Jan. 11 in Miami, they will meet No. 1 Alabama, a 31-14 winner over No. 4 Notre Dame earlier Friday in Arlington, Texas. It will be their first trip back to the final since winning it all in the inaugural playoff in 2015.

Redemption for Chris Olave, who cut off his route on the play.

Redemption for Ohio State and its fans, who felt they were robbed last year by a few questionable calls, beating Clemson after two previous defeats in the playoff.

Nearly a year to the day of the Buckeyes’ crushing loss to Clemson, after a year spent waiting and hoping for a rematch, they made the most of their opportunity against the same foe. They heard all about how they didn’t belong in the playoff after playing just six games, they knew all about Swinney’s ranking, and they transferred those emotions into a stunning beatdown.

They likely ended Trevor Lawrence’s storybook college career, turning him over twice and owning the line of scrimmage. Despite playing through severe pain in his right side for the final 35:57, Fields outplayed his friend and fellow Georgia native, completing 22 of 28 passes for 385 yards and an Ohio State bowl record six touchdowns.

Olave, the dynamic receiver who didn’t play in the Big Ten championship game, blistered the Clemson secondary for six catches, 132 yards receiving and two touchdowns. With co-starter Marcus Teague unable to play for an unspecified reason, running back Trey Sermon followed up his Big Ten championship record-setting performance by producing 258 all-purpose yards, running through, off and around defenders like a bowling ball.

The suspect Buckeyes (7-0) defense, such a question mark entering the game, limited Clemson (10-2) to 48 rushing yards and held the Tigers to a season-low 28 points. They contained Lawrence, handing him just his second loss in 36 college starts.

Just as in last year’s matchup, a targeting call played a big role in this meeting. Last year, it was Ohio State cornerback Shaun Wade getting ejected. This year, it was Clemson linebacker James Skalski, whose big hit leading with his helmet to Fields’ right side led to his ejection and kept alive an Ohio State drive that would result in a touchdown.

After the one-sided first half, Clemson started the second half much better. Defensive end Myles Murphy hit Fields’ arm as he threw, leading to a Mike Jones interception in the end zone. Lawrence took advantage, connecting with a Cornell Powell on a 10-yard touchdown pass to trim the deficit to 35-21.

The momentum was short-lived. Fields responded with his fifth touchdown pass, a perfectly placed 56-yard bomb to Olave, the kind of answer Ohio State had all evening whenever Clemson made a big play.

The first quarter set the stage for the game’s dizzying pace, the teams each scoring two touchdowns and combining for 332 total yards and 12 first downs. Clemson started with the ball and went 82 yards in eight plays over 2:50 as Lawrence completed 4 of 5 passes for 72 yards and closed the drive with a 2-yard rushing score.

Ohio State got even after an initial three-and-out, jump-started by a 34-yard catch-and-run by Sermon. He followed that with a 32-yard run to pay dirt. He was barely touched, taking advantage of a quick snap and Clemson not quite set.

Following another long scoring touchdown drive from the Tigers, Ohio State had the answer. Fields converted a third-and-goal from the 8, rifling a pass through traffic to tight end Luke Farrell, a rarely used receiving option who entered the game with three catches on the season.

At this point, though, the Ohio State defense began tightening up, forcing three consecutive punts. The offense didn’t slow down, going ahead on Fields’ 17-yard throwback touchdown to Jeremy Ruckert, the second Buckeyes’ tight end to score. Then came the targeting on Skalski that extended the following drive. After coming out for a play, Fields jumped right back in despite the obvious pain and found Olave from 9 yards out in the right-corner of the end zone. 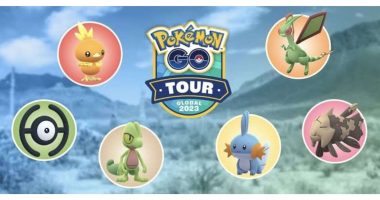 Hoenn Tours goes global in 2023, and has an exclusive Las Vegas… 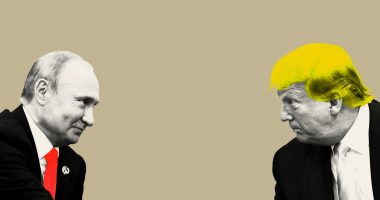 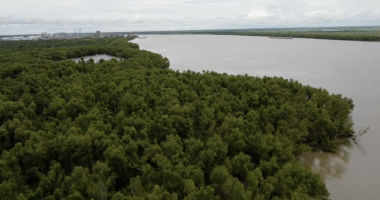 CEDAR RAPIDS, Iowa (AP) — Amid a major drought in the Western… 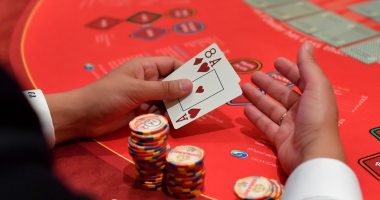 As Russia’s invasion of Ukraine approaches the one-year mark, all eyes are…