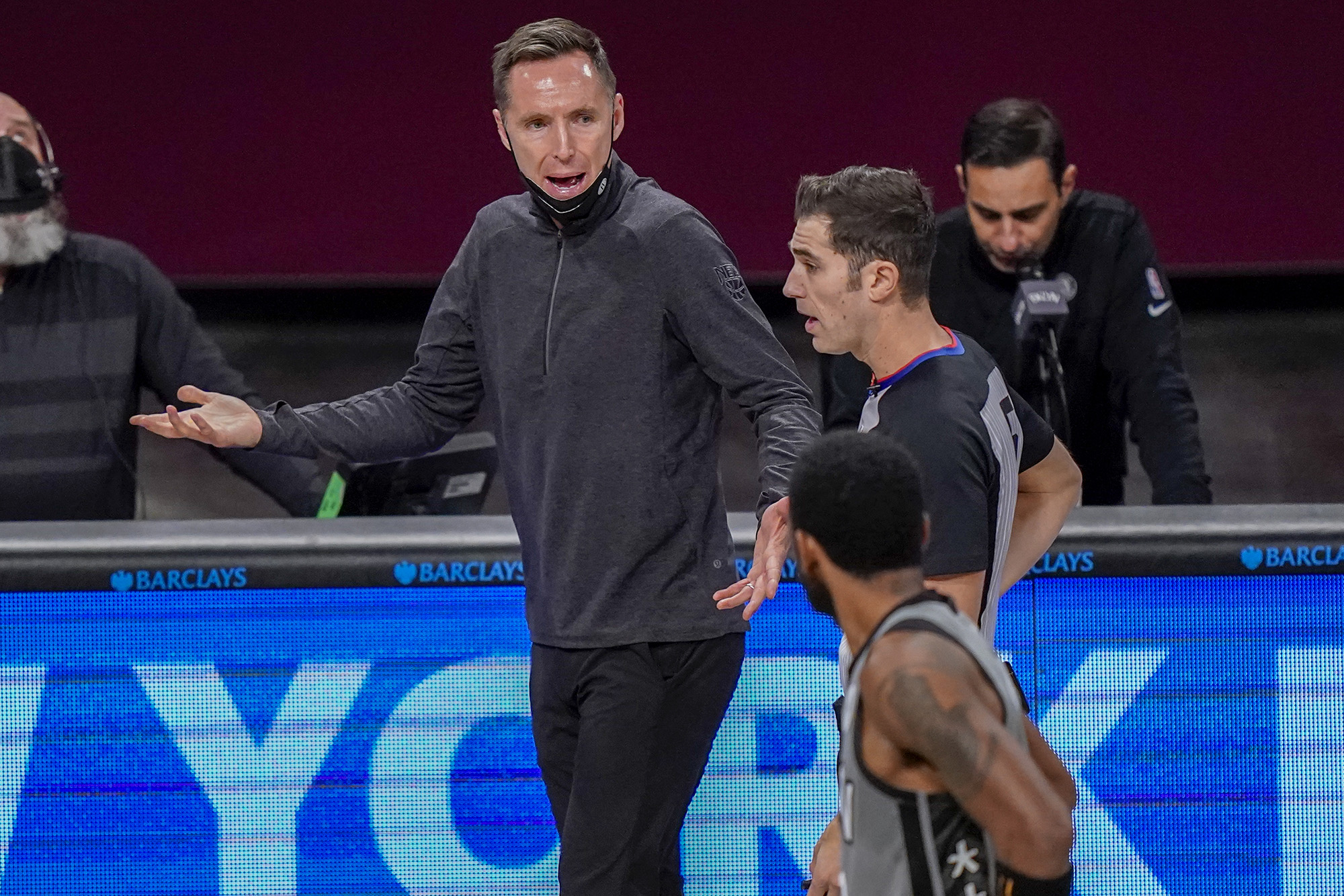 The loss of Spencer Dinwiddie is going to force Brooklyn to adjust on the fly, from lineups to rotations to tactics.

The Nets are trying out lineup combinations for the first time in games, before they’ve even practiced together. For better or worse, sink or swim, this is the way it’s going to be until they figure out what works.

It’s going to test rookie coach Steve Nash’s ability to lead his team, and Kevin Durant and Kyrie Irving’s ability to lift their teammates. They were tested Wednesday against Atlanta, and will be again in Friday’s rematch.

“It’s a big adjustment,” Joe Harris said. “You lose a player like Spencer and it’s going to take time for everyone to get used to it. Even the first unit we had [Wednesday], it’s the first time that group of five had ever played together, even in practice. We don’t have the luxury of being able to figure it out through practice, and we’re going to have to learn over the course of the season.”

That lineup — with Timothe Luwawu-Cabarrot replacing Dinwiddie, and starting alongside Irving, Harris, Durant and center DeAndre Jordan — hadn’t even practiced as a unit before starting Wednesday. Their results were predictable, finishing a minus-10 in just 13 minutes.

“There’s so many attributes to Spencer that are important and valuable to our team outside of points, rebounds, assists. It’s a big loss because of his versatility, skill set, size, speed, defensive ability. We’ll miss him dearly,” Nash said. “We’re going to see a lot of different lineups, different combinations. I don’t think it’s something we can continually overanalyze. We’re just going to have to roll with what we think is best on that night or in that stretch, and continue to grow.

“Maybe we need to start to create more structure at times. Another player out there that can handle scenarios and situations with his playmaking or point guard skills is really valuable depending on the matchups and the lineups. So I don’t know that we’ll philosophically change a lot, but maybe we have to guide certain units and lineups more than we did in the past with the loss of Spencer for sure.”

That’s going to include separating Durant and Irving more than the 22 seconds they had played apart before Wednesday.

Staggering them against Atlanta kept an elite player on the court, buoyed the level of the other Nets and helped mitigate the loss of Dinwiddie, their Swiss Army knife.

“Dangerous, really dangerous now that we can have that many pieces,” Irving said. “Obviously, losing Spence was a big, big, big blow for us; huge, huge blow. After the game, I was realizing a lot of the ball-handling duties, a lot of the things I was relying on to have Spence out there in the lineup, we don’t have for a while.

“Now, we have to get another group of guys together in terms of finding that synergy to be able to carry on throughout the rest of the games. So, I’m looking forward to that growth.”

Though Durant and Irving did combine for 33 points in the fourth quarter to rally the Nets, they were used throughout the night with different lineups that they never played alongside or spent limited time with.

The feeling-out process surely will involve growing pains, but they’re pains the Nets hope will make them better in the long run.

“I hope it makes us dangerous, but I just think it’s important. It gives us the best chance to sustain good basketball throughout the game and have balance in our lineups,” Nash said. “I’d have thought we would’ve gotten there anyways, even if Spencer was healthy. Now it’s even more important to get there a little quicker and feel out how we can stagger minutes and ball handlers and playmakers.” 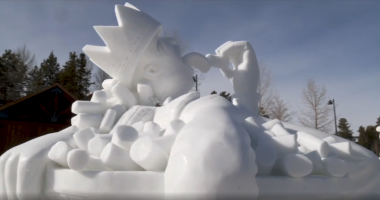 BRECKENRIDGE, Colo. — A dozen massive blocks of snow will soon be… 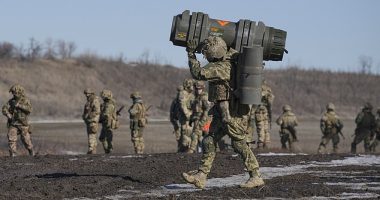 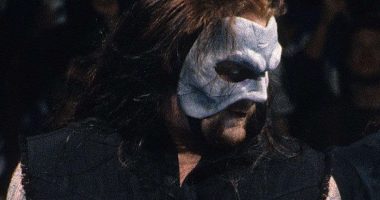 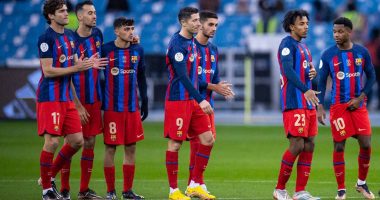