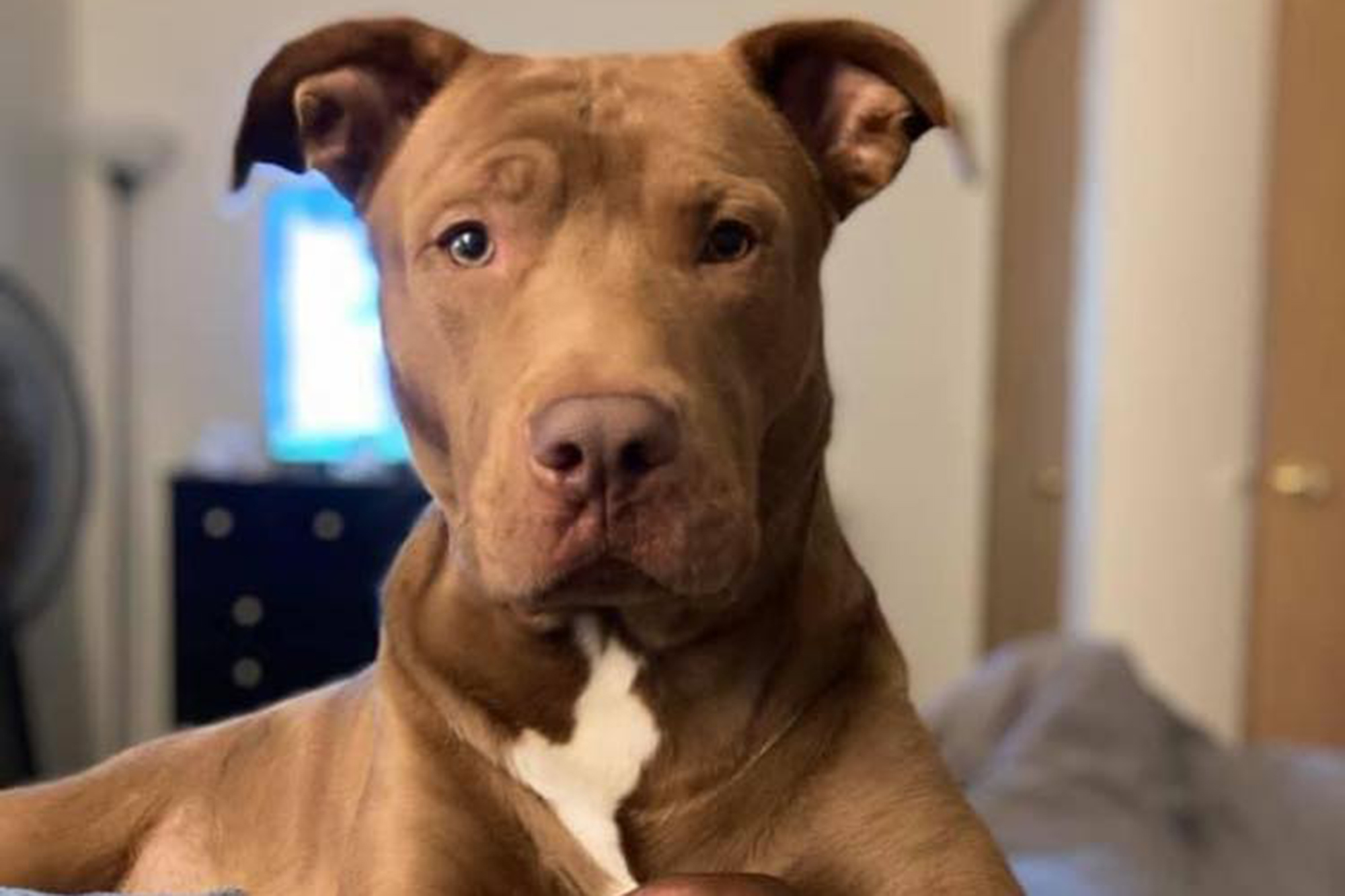 An Ilinois dog owner says an animal shelter mistakenly euthanized her missing pooch after she tracked him down and arranged to pick him up.

She was assured that her dog was “safe” and made arranged plans to pick him up last Monday since she couldn’t get there immediately due to the holidays.

But before she arrived to bring Dada back home, she got the horrific news that he had been accidentally euthanized.

“They [turned] around and gave me heartbreaking news that he was put down on Christmas day even tho [sic] they told me he was safe and warm,” she wrote on Facebook.

Champaign County Executive Darlene Kloeppel confirmed that a worker euthanized the pooch because they weren’t made aware of Lopez’s plans to come to get him.

“Fortunately, errors of this type are rare,” Kloeppel told WAND in a statement. 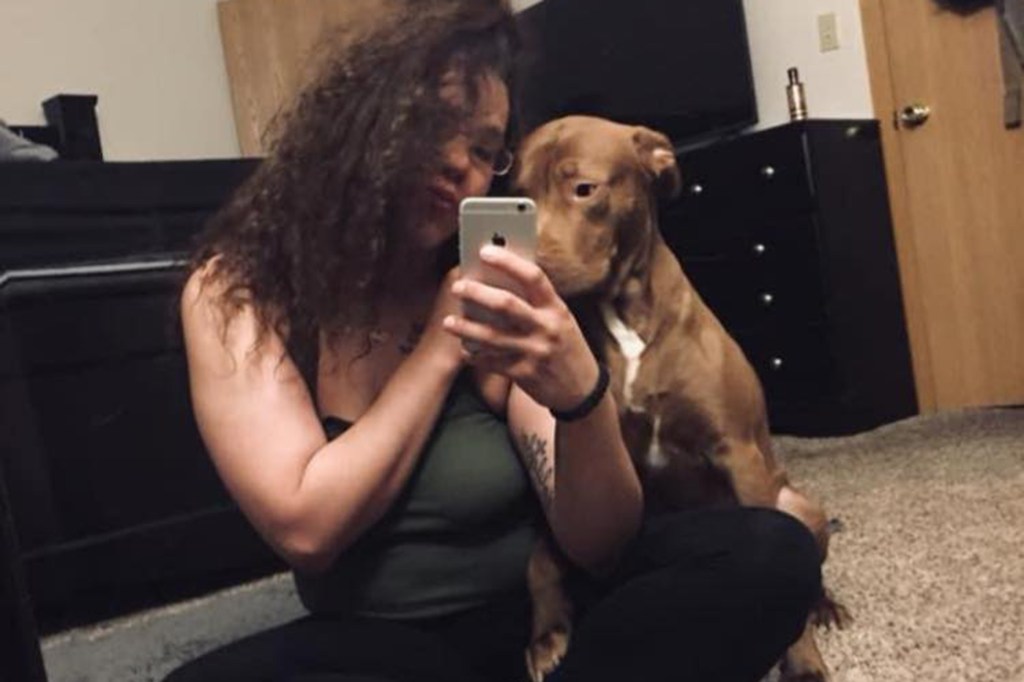 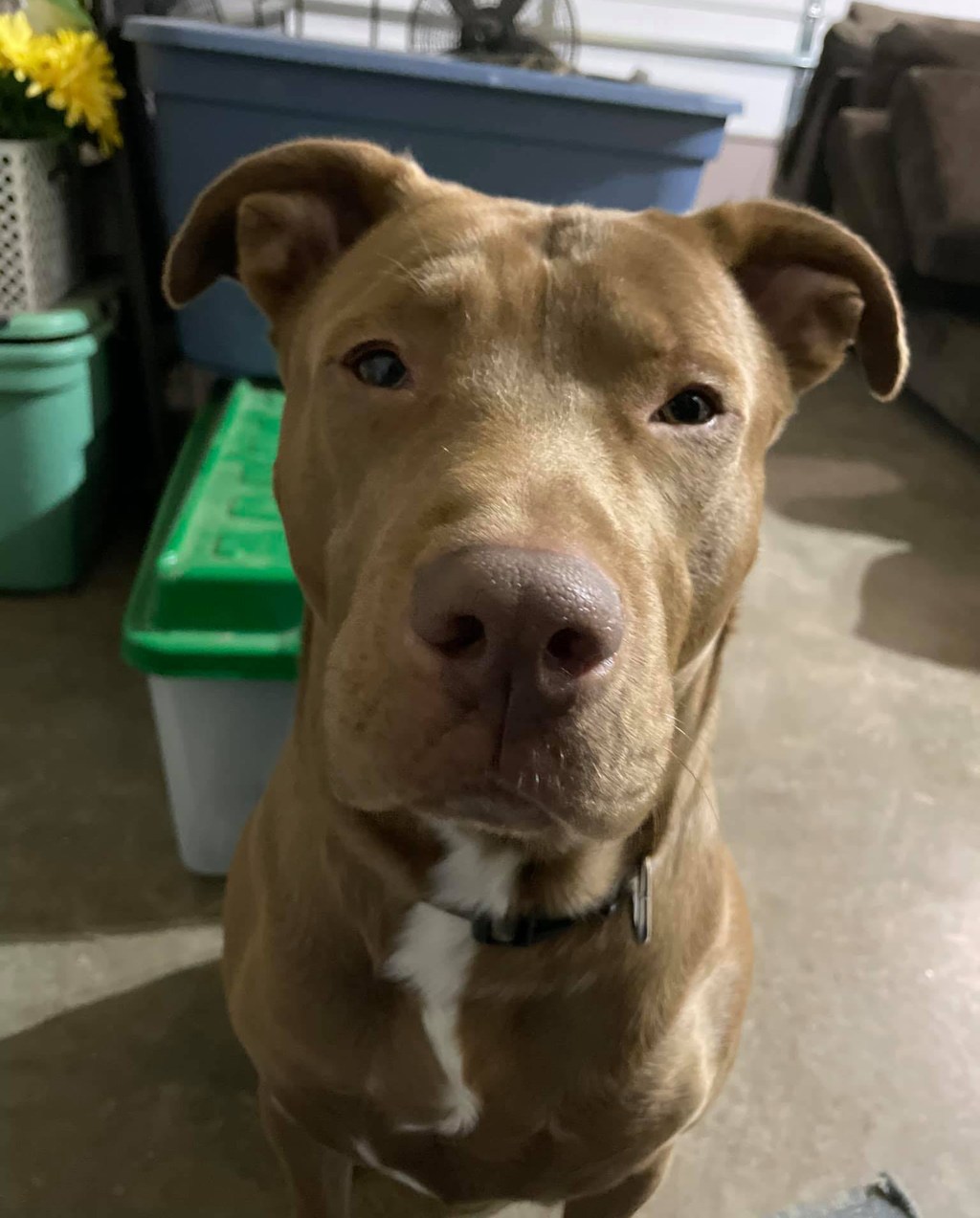 “While the holidays and staff vacations made this circumstance unique, additional steps in animal control procedures have been put in place to prevent any similar gaps in communication in the future.”

But Lopez said she plans to take “every step possible” to seek justice.

“Dada will get justice and I know nothing will ever bring him back, but this cannot happen to any more pit bulls,” Lopez told the news station. 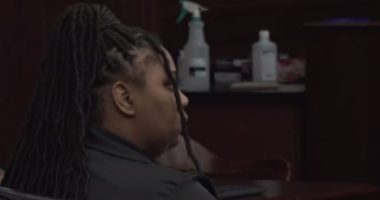 JACKSONVILLE, Fla. – After opening statements began Tuesday in the trial for… 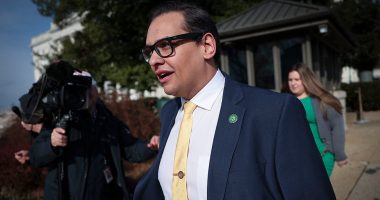 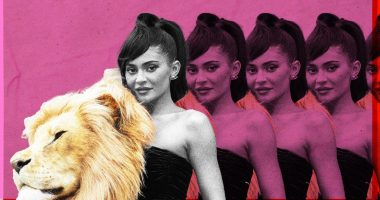 Kylie Jenner might not have put on a safari outfit, jumped in… 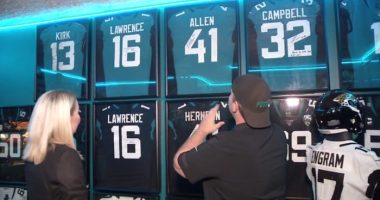 JACKSONVILLE, Fla. – A Jaguars fan — who one might consider a…