Neil Lennon admits he is gearing up for the most important Old Firm clash of his Celtic career.

The champions trail leaders Rangers by 16 points and defeat at Ibrox would effectively end all hopes of winning a tenth title in a row.

Early exits from Europe and the Betfred Cup provoked angry protests from supporters seeking a change of manager. 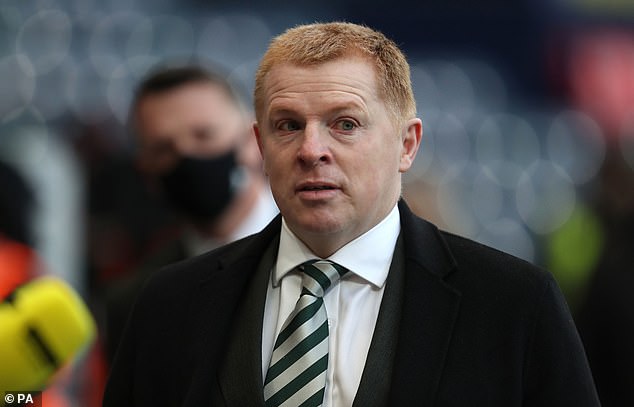 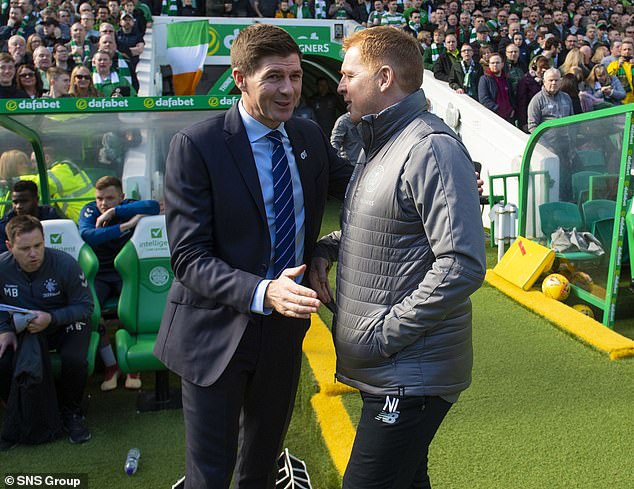 And, despite rallying to win their last four league games, Celtic directors have promised a review of the situation early in the New Year.

Conceding that the encounter with Steven Gerrard’s side is as big as anything he has faced in two decades as player and manager, Lennon said: ‘They are always important but, with the position we find ourselves in, it’s important we don’t lose the game.

‘We’re playing well, we’ve found a bit of form and consistency at the right time, so it’s important we take that into the game against a team that has started the season absolutely brilliantly.

‘But it’s not beyond us at all. I think we go into the game in a positive frame of mind and take the game to Rangers as much as we possibly can.’ 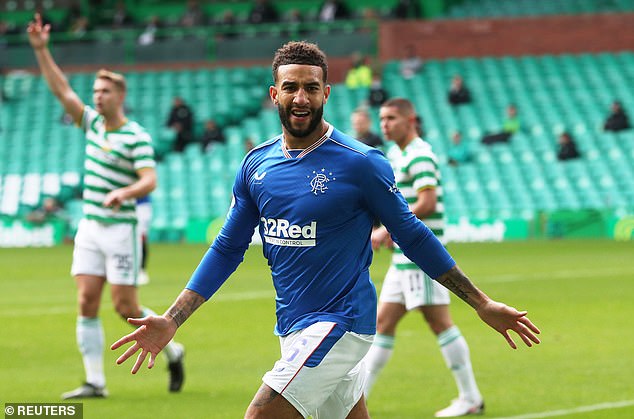 Unbeaten in the league this season, Gerrard’s side are favourites today after dominating the last three Old Firm encounters.

Even a victory would leave Celtic with a mountain to climb, despite having three games in hand. Keen to place the seed of doubt in Rangers minds, however, Lennon said: ‘We’ve got to give them doubts.

‘We have to keep performing now and keep being consistent. We need to put pressure on. It’s a change for us to play catch-up and we’ve lot a lot of work to do.

‘Like I say it’s not beyond us, we are not giving up on anything. You have to go into the game and get the mindset right from the start.’

The quest for a tenth straight title suffered a major setback with a 2-0 home defeat to Rangers in September. 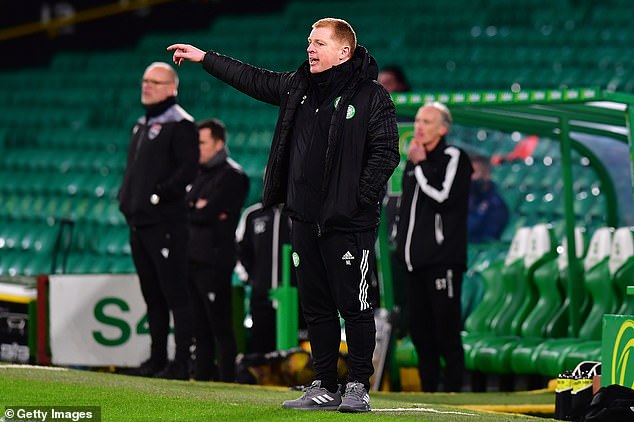 The failure to land a shot on target was the catalyst for angry supporters to turn on the Celtic hierarchy.

And Lennon knows nothing less than a win at Ibrox will be enough to prevent a repeat.

‘Psychologically it would give us a huge lift so that’s all in our thinking going into this game. But while we are positive we’re not saying we have turned a massive corner.

‘If we could get a result at Ibrox then you could say we are on the right track again. But, while there was aspects of our last game against Dundee United which pleased me but there were some other aspects that didn’t please me.

‘But we’re scoring goals and creating a lot of good chances and starting to look far more like ourselves.’ 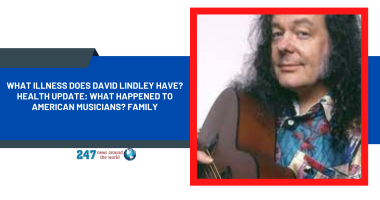 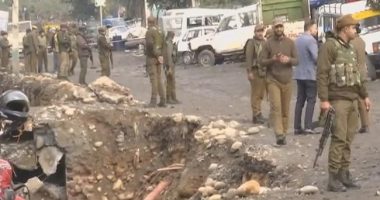 The blast occurred in the Narwal area of Jammu. Srinagar: Six people… 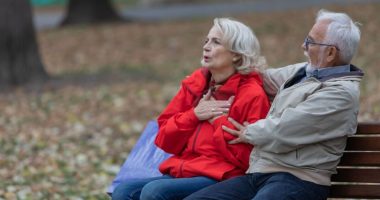 Other “common causes of high blood sugar” include feeling stressed, eating too… 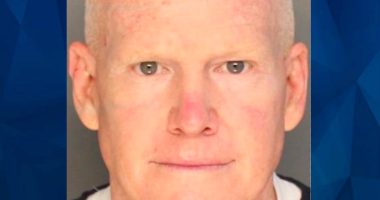