Authorities previously spoke about the new technology in 2020 and suggested that the killer had left behind traces of previously undetected DNA.

The technology allowed investigators to extract new cells and discover new leads that may lead to a breakthrough, the sheriff added.

Lin, who was then 14 years old, was brutally stabbed to death in her home after returning from school on May 27, 1994. Her clothes were taken off, and her body was discovered by her father in their home’s bathroom. Authorities believe the killer had intended to sexually assault Lin but was scared off.

Authorities and Lin’s family continue their search for the killer to this day.

“We have a couple of possibilities that we are holding close to our vest,” Sheriff Ahern told ABC 7 News. “We want to make sure we don’t disclose too much to a potential suspect.”

Authorities have ruled out Sebastian Shaw, a convicted murderer who was once considered the prime suspect in the case. Shaw died in an Oregon prison last year while serving three life sentences for murder.

“We are still pretty frustrated that after all these years, the case is still not solved. However, we are encouraged,” Lin’s father John said.

“We think about her and we ask ourselves, ‘Is this what Jenny would want us to do?’ And that’s what keeps us going,” Lin’s mother Mei-Lian said. “It is very hard, but we have learned how to manage it. We know it’s sad. But we also know that we need to find justice for Jenny.” 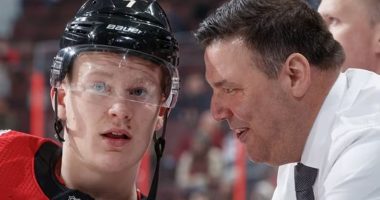 Ottawa Senators assistant coach Bob Jones has been diagnosed with ALS, the… 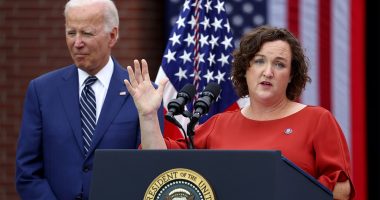 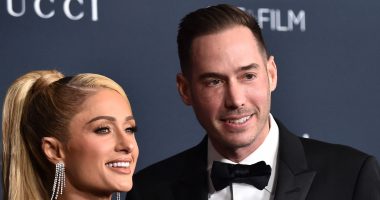 Paris Hilton has surprised fans with the arrival of her newborn son!… 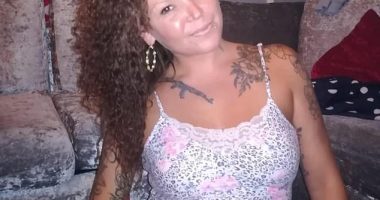