No. 3 Ohio State beats No. 2 Clemson 49-28 in Sugar Bowl to set up national championship game against No. 1 Alabama 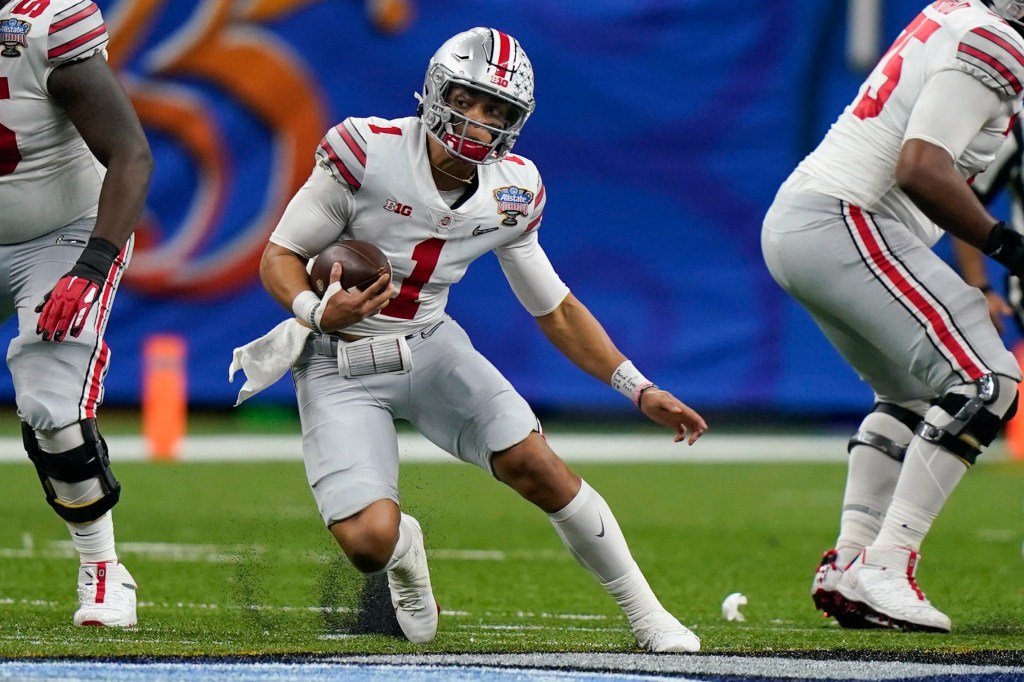 The Buckeyes (7-0) head to the CFP title game for the first time since the inaugural playoff to face No. 1 Alabama on Jan. 11 at Hard Rock Stadium in South Florida. Ohio State beat the Crimson Tide in the semifinals on the way to the 2014 national championship.

In a matchup of quarterback prodigies from Georgia, Fields might have given the Jacksonville Jaguars something to think about what do to with that first pick in the NFL draft. Lawrence is the presumptive No. 1, but Fields outplayed him on this night, going 22 for 28 for 385 yards. He set a Sugar Bowl record for TD passes and did it playing more than half the game after taking a vicious shot the side that forced him to miss a play and spend time in the medical tent.

Lawrence was 33 for 48 for 400 yards and three total touchdowns in what is expected to be the junior’s final college game. His final pass was intercepted, but Clemson (10-2) went 34-2 in his starts and won a national title when he was a freshman.

The third meeting between Clemson and Ohio State in the playoff, and fourth bowl matchup since the 2013 season, was a game the Buckeyes had been pointing toward ever since a 29-23 loss to Tigers in the Fiesta Bowl last year.

See also  Why Do Left-Wing Protesters Keep Getting Killed By Police?

That score was everywhere the Buckeyes turned in the Woody Hayes Athletic Center in Columbus this year.

A chance for revenge was nearly derailed when the Big Ten canceled fall football in August because of the pandemic. An abbreviated Big Ten season caused more headaches, with the Buckeyes having three games canceled because of COVID-19 issues, including their own outbreak.

The playoff committee still liked Ohio State enough to put the Buckeyes in the final four, despite much griping from various parts of the country, including Clemson.

Ohio State coach Ryan Day talked all week about what a great story it would be for the Buckeyes to survive this rollercoaster of a season and still reach their goal.

Clemson took a 7-0 lead on the opening drive and then went up 14-7 with Lawrence and Etienne running for scores.

From there it was all Buckeyes. Fields threw touchdown passes to tight ends Luke Farrell and Jeremy Ruckert on consecutive drives to give Ohio State a 21-14 lead early in the second quarter.

Operating without offensive coordinator Tony Elliott, who did not make the trip while in COVID-19 protocols, the Clemson offense couldn’t respond. The Buckeyes kept rolling behind Field, though not without a major scare.

Field scrambled on a third-and-long and took a hard shot to the right side from Clemson linebacker James Skalski that put the Buckeyes star into a fetal position before rolling over onto his back in obvious pain.

The play was reviewed for a targeting foul that resulted in Clemson’s top linebacker being ejected and a first-and-goal for the Buckeyes.

Fields came out for one play and returned to immediately throw a 9-yard touchdown pass to Chris Olave that made it 28-14.

Fields went to the injury tent with Ohio State athletic trainers on Clemson’s next possession, which didn’t last long.

Fields was right back out there on the Buckeyes next drive. He took another hit on a scramble and slowly got up. After each play he moved gingerly, but with Trey Sermon running hard and the Buckeyes providing good protection, Fields continued to carve up the Tigers.

He hit Ruckert for a 12-yard score with 11 seconds left in the half.

A year after blowing 16-0 first-half lead in last year’s excruciating semifinal loss to Clemson, the Buckeyes handed the Tigers their largest halftime deficit (21) since the 2012 Orange Bowl against West Virginia (29 points).

The second half started with Clemson looking like it might have another comeback in it. Fields was intercepted in the Tigers’ end zone and Lawrence came back with an 80-yard touchdown drive to cut it to 35-21.

Nervous time for the Buckeyes? Not for long. Fields threw a perfectly placed bomb to Olave for a 56-yard touchdown pass that made it 42-21 with 4:55 left in the third quarter.

And if there was any doubt, Fields threw another rain-making TD pass to Jameson Williams that officially went into the books as a 46-yarder, but traveled over 50 in the air.

Ohio State: Sermon followed up his school-record 331-yard rushing Big Ten championship game with 193 on he ground and another 61 receiving. The Oklahoma transfer is having late-season breakout similar to Ezekiel Elliott’s in 2014.

Clemson: Coach Dabo Swinney complained Ohio State’s six-game schedule was too short to warrant a playoff spot and might even give the Buckeyes an unfair advantage. Yes, he said the Buckeyes were good enough to beat the Tigers, but he placed Ohio State 11th on his coaches’ poll ballot just the same. It was nothing personal, Swinney said, but the Buckeyes sure looked as if they took it that way, beating Clemson for the first time in five bowl meetings.

The Buckeyes were without second-leading rusher Master Teague, starting guard Harry Miller and two defensive ends in Tyler Friday and Zach Harrison. Ohio State did not give details of their absences but all four had played in the Big Ten championship two weeks ago.

Ohio State: The Buckeyes will make their second appearance in the College Football Playoff national championship game. They beat Oregon to win the 2014 title.

Clemson: The Tigers open next season with a doozy of a nonconference game against Georgia in Charlotte. 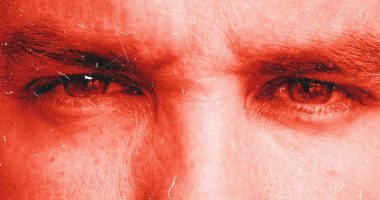 Horror fiction fans are used to being disgusted, but the hate-filled words… 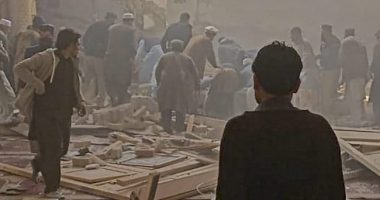 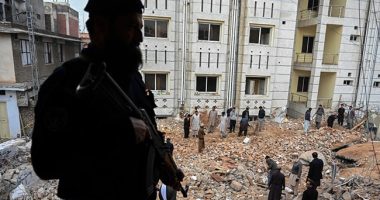 This is the deadliest attack Pakistan has seen for several years. (File)… 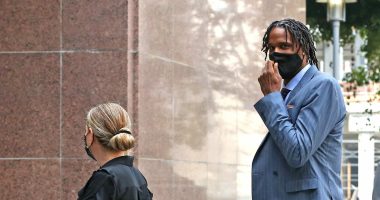