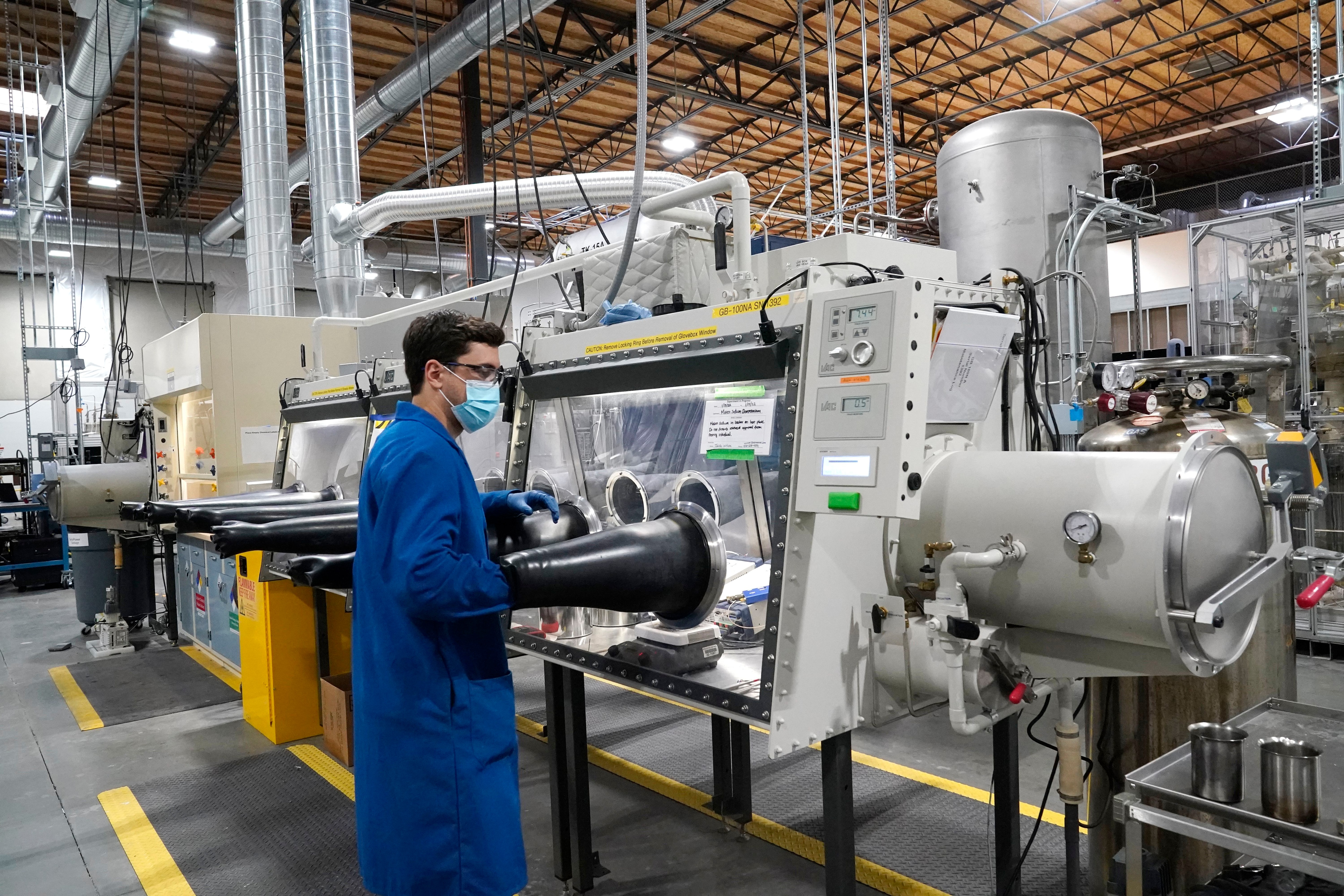 The U.S. nuclear industry is generating less electricity as reactors retire, but now plant operators are hoping to nearly double their output over the next three decades, according to the industry’s trade association.

The massive scaling-up envisioned by the utilities hangs on the functionality of a new type of nuclear reactor that’s far smaller than traditional reactors. About two dozen U.S. companies are developing advanced reactors, with some that could come online by the end of the decade if the technology succeeds and federal regulators approve.

Utilities that are members of the Nuclear Energy Institute project they could add 90 gigawatts of nuclear power, combined, to the U.S. grid, with the bulk of that coming online by 2050, according to the association. That translates to about 300 new small modular reactors, estimated Maria Korsnick, president and chief executive officer of the institute.

“We have the innovation, we have the capability, we have the American ingenuity,” she said. “There’s no reason that we shouldn’t be able to to bring these products to market.”

U.S. nuclear electricity generation capacity peaked at 102 gigawatts in 2012, when there were 104 operating nuclear reactors, according to the U.S. Energy Information Administration. The nation’s current 92 operating reactors have nearly 95 gigawatts of capacity.

Their output totaled 778 million megawatt hours in 2021, which was 1.5% less than the previous year and 19% of the nation’s electricity, the information administration said. That’s enough to power more than 70 million homes.

It’s costly and time consuming to build huge conventional nuclear plants. A project in Georgia — the only nuclear plant under construction in the United States — is now projected to cost its owners more than $30 billion. When approved in 2012, the first new nuclear reactors to be built in decades were estimated to cost $14 billion.

Korsnick, who spoke with The Associated Press exclusively before the conference, said it isn’t wishful thinking; there’s a demand for that much nuclear power as companies strive to meet customer expectations and fulfill pledges to cut carbon, there’s significant interest at the federal and state level, and small reactors can be built largely in a factory setting, unlike traditional reactors.

She acknowledged there are challenges, such as a regulatory process that would have to speed up to license the reactors, the supply chain that needs to be developed, and the need for more financial incentives, as the federal government did to scale up renewable projects over the past decade.

The largest public power company in the U.S., the Tennessee Valley Authority, launched a program in February to develop and fund new small modular nuclear reactors as part of its strategy to dramatically reduce greenhouse gas emissions.

The Biden administration has embraced nuclear power to help reduce greenhouse gases in the U.S. It launched a $6 billion effort in April to rescue nuclear power plants at risk of closing, citing the need to continue nuclear energy as a carbon-free source of power that helps to combat climate change. Most U.S. nuclear plants were built between 1970 and 1990, and it’s costing more to operate an aging fleet.

The U.S. Department of Energy said in April when it requested $1.7 billion in its fiscal year 2023 budget for the Office of Nuclear Energy that it was one of the highest asks ever for nuclear energy. The department is investing in advanced reactors.

And an AP survey of the energy policies in all 50 states and the District of Columbia found that a strong majority — about two-thirds — say nuclear, in one fashion or another, will help take the place of fossil fuels.

Korsnick said the more people are concerned about carbon-free electricity, “the better off nuclear power is.”

The Union of Concerned Scientists has cautioned that nuclear technology still comes with significant risks that other low-carbon energy sources don’t, including the danger of accidents or targeted attacks for both the radioactive waste and the reactors, and the unresolved question of how to store hazardous nuclear waste. The group does not oppose using nuclear power, but wants to make sure it’s safe.

The Environmental Working Group has said small reactors are going to be a “total financial debacle” because the cost of nuclear power never comes down, with costs and risks shifted to ratepayers.

And the Ohio-based Institute for Energy Economics and Financial Analysis analyzed a small modular nuclear reactor being developed by NuScale Power in Oregon, concluding that it’s “too expensive, too risky and too uncertain.” The company said that report mischaracterizes NuScale’s costs, does not accurately reflect or examine schedule timeframes, and even fails to understand the output.

Korsnick said that when companies show the test reactors can be built on budget and on time, they’re going to “sell like hotcakes.” She pointed to Wyoming, where communities competed to get the demonstration project by Bill Gates’ company. TerraPower chose Kemmerer, which has relied on coal for over a century.

“Any way you slice and dice it, it comes back to nuclear being a large part of the solution,” she said. 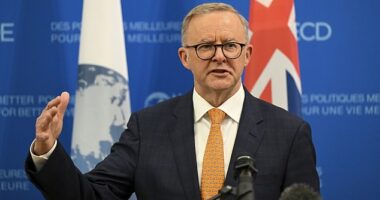 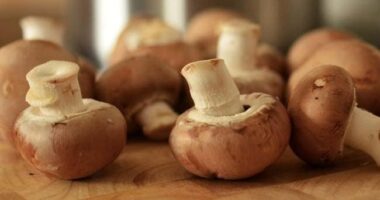 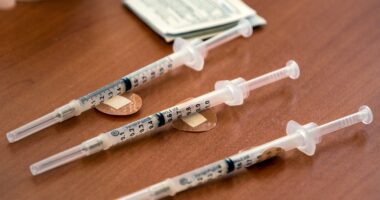 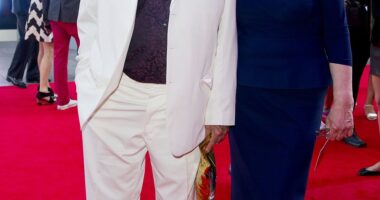