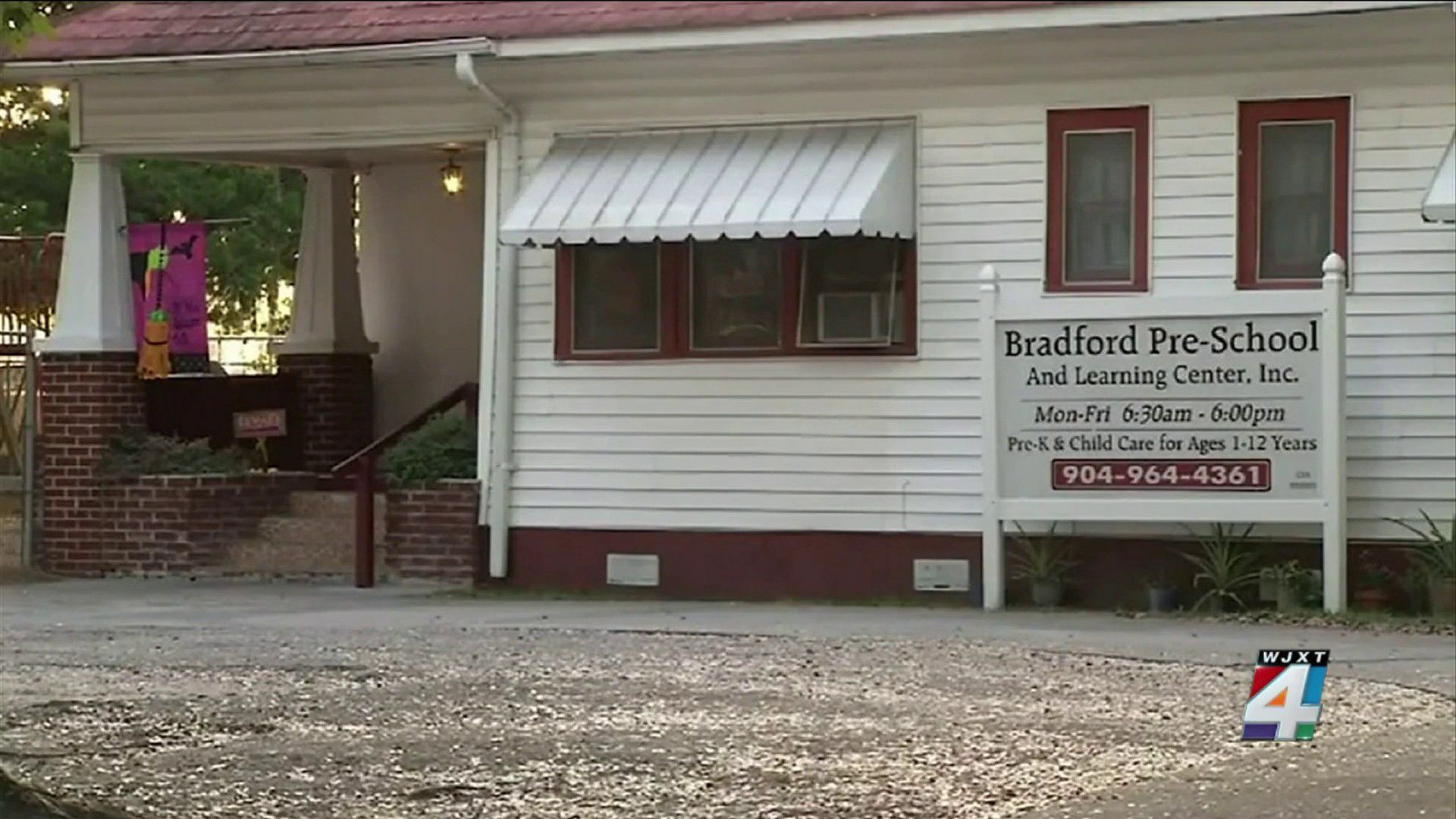 BRADFORD COUNTY, Fla. – A video recording of a Bradford County preschool teacher using threatening language toward a student is shedding light on what led to an investigation that ultimately shut down the Starke school.

A video obtained Sunday by News4JAX is what prompted a Florida Department of Children and Families (DCF) investigation at the Bradford Pre-School And Learning Center in August.  In the video, a staff member can be heard using threatening language toward a child.

“Stop pulling,” a child can be heard saying.

“Well, when I tell you to come in, don’t pull away from me. Boy, I’ll put my hand right around your neck and choke slam you,” an unidentified teacher responds.

Taylor Williams told News4JAX the boy in the video is her son Zachariah, who was 4 years old at the time.

“I was just completely, I was angry and upset. I knew it was my son. It was his clothes and his voice,” said Williams.

DCF sent a letter to parents saying it issued an emergency license suspension to the preschool on Friday.  Starke Police said the center has been involved in an ongoing investigation since August. Investigators found several DCF administrative code violations through video footage, according to police.

Records show a staff member was arrested on a child abuse charge in 2015, but the charges were dropped. Makayla Proctor told News4Jax she filed a police report earlier in June after witnessing an employee push her 2-year-old son’s head down three times during nap time.

Williams said the suspension is a relief.

DCF is recommending students attend Episcopal children’s services for the time being. The suspension for Bradford Preschool is in place until further notice. News4JAX called the owners of Bradford Preschool for comment, no one answered, but we left a message. 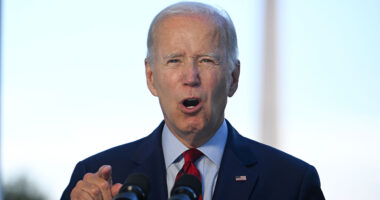 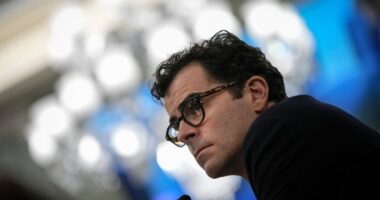 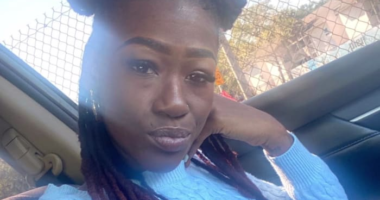 JACKSONVILLE, Fla. – A week ago, News4JAX spoke with the family of…