Pep Guardiola has no doubt it was right to call off Manchester City‘s game at Everton on Monday.

At the time the Merseyside club issued a statement calling for “full disclosure” of all information behind the Premier League’s decision.

The match at Goodison Park was postponed just hours before kick-off after three further City players tested positive for coronavirus.

This was on top of right-back Kyle Walker and striker Gabriel Jesus, and two other members of first-team staff, returning positive tests on Christmas Day.

City manager Guardiola was frustrated by Everton’s attitude and any possible questioning of his club’s motives. As the Spaniard saw it – much as he did over recent calls for the competition to allow five substitutes per game – it was simply a case of people’s welfare being put first.

“But on the day of the game there were more cases and the virus was inside our centre. We informed the Premier League.

“I called (Everton manager) Carlo Ancelotti personally to announce the situation because we could play, but what would happen if we travelled on the coach and more players had it because the day before we were all in touch and there would have been a risk of Everton players being infected because of us? It was a huge risk.

“If one case like it happened in that situation, to take care for the welfare of the players and people from the staff (is important – and we have) seven people (infected) in this club who are together every single day.

Ancelotti was more sincere in his tone, when asked about the situation, than the club were in their statement.

Guardiola denies City were seeking to gain an advantage from the delay because Everton could have a number of their injured players back by the time the game is rearranged.

He said: “We’d have loved to play Everton on the day. We are (now) going to go to Goodison Park when, hopefully, (Lucas) Digne, Richarlison, Allan, James (Rodriguez) can play and we are going to beat them, with all of them.

“We would have loved to play that game but unfortunately I think the Premier League decided, wisely, for the welfare of everyone to not increase the cases and increase the situation.”

City’s trip to Chelsea on Sunday remains on but Guardiola will be without the five players who are now isolating.

Guardiola says the club are not yet in a position to name the three players who tested positive prior to the Everton game.

He said: “The Premier League told us not to reveal it. Some clubs announce, sometimes they don’t, and we also have to respect the privacy for the players, maybe.

“But you will see the line-up and three players – important players – who are not there.” 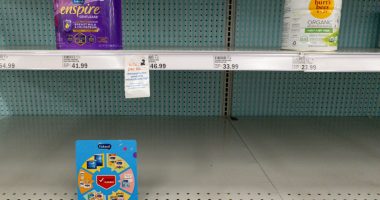 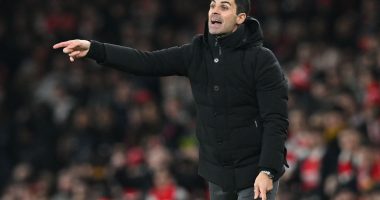 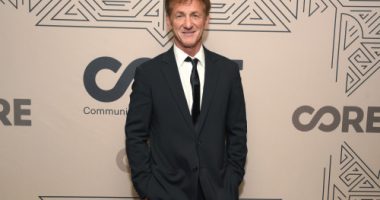 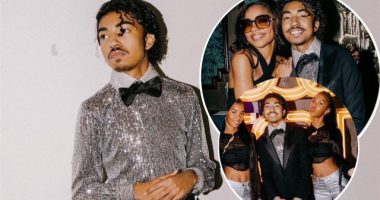