Burnley play host to Fulham on Sunday afternoon with the opportunity to move eight points clear of one of their rivals, who currently sit in 18th position in the Premier League standings.

While the home side have recorded three victories from their last five outings, the Cottagers have posted four successive draws.

There was a time earlier this season when Sean Dyche would have feared for his job in the Burnley dugout amid speculation that the club’s takeover could finally be completed.

However, on the back of 11 points from six matches and reassurances from the new owners, the long-serving Clarets boss will be increasingly optimistic for the future.

Dyche is not about to revolutionise a group which has performed to the best of their ability of late, but he will no doubt want to flesh out a limited squad over the coming weeks.

Still sitting just five points above the relegation zone, achieving mid-table stability will be Dyche’s main aim, although there is still scope for a late charge further up the standings if his team can maintain their current form.

While goals remain an issue for the North-West outfit, they have not conceded from open play in their last five outings, a run stretching back to December 5.

Opponents Fulham have also made significant improvements at the back, shipping just four goals during a schedule which has included games with Manchester City and Liverpool.

Nevertheless, Scott Parker will be disappointed that the Cottagers remain in the relegation zone, albeit with a game in hand after their last fixture against Tottenham Hotspur was postponed due to positive coronavirus cases.

Some momentum has inevitably been lost after the goalless draw with Southampton, but it has at least given the West Londoners a chance to benefit from an unexpected rest from action.

Despite losing three of their last six away games, Fulham have not conceded more than two goals during any of those encounters.

Given the recent coronavirus outbreak at Craven Cottage, Parker may have to make alterations to his squad.

However, he is yet to reveal the players who have tested positive, something which may be kept in-house for the time being.

Burnley will be without Charlie Taylor after the left-back sustained a hamstring injury against Sheffield United earlier this week.

A number of players, including Dwight McNeil and Jay Rodriguez, are pushing to return to the squad after recent injuries.

Despite their lack of success in recent weeks, Fulham will be confident of avoiding defeat for the fifth game in a row. However, we cannot back against this resurgent Burnley side, who we feel will show a greater desire to claim all three points during the closing stages of the contest.

Our expert tipster partners at Sporita.com are predicting a double chance bet on a home win or an away win in this match. Click here to find out what else they are predicting for this game and for more of their tried-and-tested football tips.Home/Away:data
ID:428748:cQxSource: | This article originally belongs to Sportsmole.co.uk 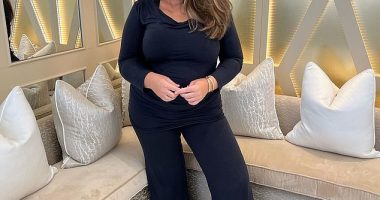 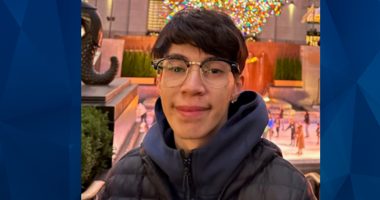 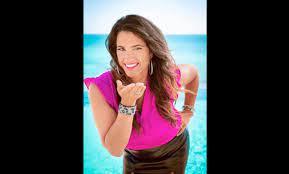 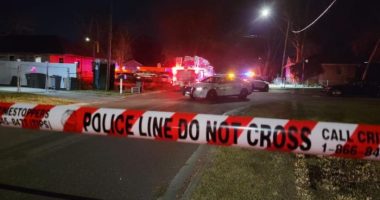 Photo from scene nearby at Woods and West 3rd streets. (News4JAX.com) JACKSONVILLE,…