Fiorentina will be aiming to leapfrog Bologna in the Serie A table when the two sides meet on Sunday afternoon.

La Viola are currently in 14th place having earned a shock 3-0 win over Juventus before Christmas, while I Rossoblu are a point better off in 13th.

Goals from Dusan Vlahovic and Martin Caceres, plus an Alex Sandro own goal, sealed a famous Fiorentina victory in Turin and condemned Juventus to their first Serie A defeat of the season.

It was even more remarkable as it brought to an end an eight-game winless run for La Viola, who before the match had not won in the league or even kept a clean sheet under Cesare Prandelli who replaced Giuseppe Iachini as manager at the start of November.

Prandelli, in his second spell in charge, will hope that the victory gives his side the confidence to kick on and move further up the table, as they are still only four points above the relegation zone.

Fiorentina have drawn 1-1 in each of their last three games at Stadio Artemio Franchi as they have struggled to find a cutting edge – only Udinese and Parma have scored fewer goals at home this season.

However they did win this fixture 4-0 last season and are unbeaten in their last 12 games against Bologna, who have not won in Florence since 2010.

I Rossoblu’s away record this season is poor too, as they have won just one of seven games and only Crotone have picked up fewer points on their travels.

Sinisa Mihajlovic‘s side came from two goals down to draw 2-2 at home against Atalanta in their last match, as defensive pair Takehiro Tomiyasu and Nehuen Paz scored in the final 20 minutes to earn a point.

It was their third successive draw and fifth game in a row without a win, meaning defeat on Sunday could leave them looking nervously over their shoulders at the teams below them.

While scoring goals is not a particular problem for Bologna as they have netted in 10 of their last 11 games, their defensive record must improve – one clean sheet all season is the joint-lowest number in Serie A.

Cesare Prandelli may look to minimise the number of changes to Fiorentina’s team after beating Juventus, but Giacomo Bonaventura could return to the starting lineup in place of Borja Valero.

Cristiano Biraghi picked up his fifth yellow card of the season in Turin so is suspended for Sunday’s game, with Antonio Barreca or Lorenzo Venuti likely to replace him at left wing-back.

Bologna winger Riccardo Orsolini made his return from injury as a substitute against Atalanta and grabbed an assist, so is likely to start.

Lorenzo De Silvestri‘s return to fitness could lead to a shake-up in defence, with the 32-year-old slotting in at right-back, moving Takehiro Tomiyasu to the centre and dropping Gary Medel to the bench.

Aaron Hickey, Federico Ravaglia and Andreas Skov Olsen are all back in contention after time on the sidelines, with Hickey the most likely to go straight into the starting lineup at left-back.

Fiorentina will take great confidence from their victory over Juventus and will feel they can make it two wins in a row against a defensively vulnerable Bologna side who are out of form and struggle to take control of games.

Our expert tipster partners at Sporita.com are predicting a double chance bet on a home win or an away win in this match. Click here to find out what else they are predicting for this game and for more of their tried-and-tested football tips.Home/Away:data
ID:428790:cQxSource: | This article originally belongs to Sportsmole.co.uk 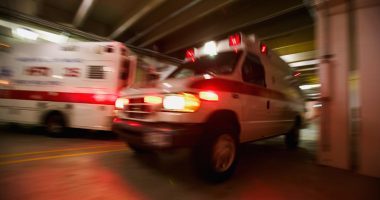 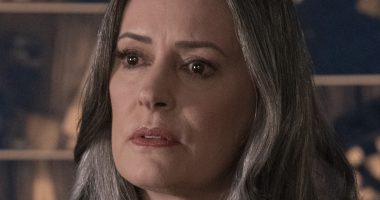 Ripping stories from the headlines is a common practice in crime procedurals.… 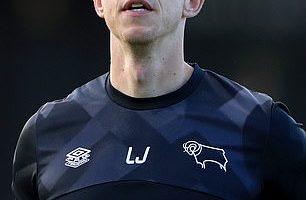 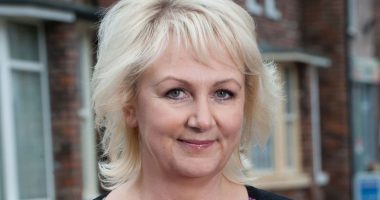