Barcelona will be looking to return to winning ways in Spain’s top flight when they continue their 2020-21 campaign away to struggling Huesca on Sunday night.

The Catalan giants were held to a 1-1 draw by Eibar on Tuesday and are currently sixth in the table, while Huesca are bottom of the pile, having only collected 12 points from their opening 16 matches.

Huesca have actually only lost six of their 16 La Liga games this season, which is far from disastrous, but they have managed just one victory, drawing a league-high nine times.

Michel‘s side are only three points from the safety of 17th position, but the fact that they have only picked up one league victory this term is a concern at this stage of the campaign.

The reigning Segunda Division champions have picked up four points from their last two home league games against Alaves and Levante but will enter this clash off the back of a 2-1 loss at Celta Vigo on Wednesday.

Huesca actually held Barca to a goalless draw when they last locked horns in April 2019, but the Catalan giants ran out 8-2 winners in the reverse match during that particular campaign.

Barca, as mentioned, will enter this match off the back of a 1-1 draw with Eibar at Camp Nou on Tuesday night; Kike sent the visitors into a 57th-minute lead before Ousmane Dembele levelled 10 minutes later, but Ronald Koeman‘s side could not find a second as they dropped two disappointing points.

The result left the Catalan side in sixth position in the table, some 10 points off leaders Atletico Madrid, who have a game in hand, which is an indication of their struggles this term.

A record of seven wins, four draws and four defeats has brought Barca 25 points from their 15 matches, and it is difficult to imagine them catching up with Atletico and Real Madrid at the top of the table.

Koeman’s side have drawn two of their last three in the league, while they have already lost at Getafe, Atletico and Cadiz in Spain’s top flight this term, which should hand Huesca confidence ahead of the contest.

Each of Barca’s next four league matches are away, facing Huesca, Athletic Bilbao, Granada and Elche on their travels before closing the month of January with a home game against Athletic.

Huesca will again be unable to call upon Pablo Maffeo through injury, while Sandro Ramirez is doubtful, meaning that Shinji Okazaki should be given the nod in the final third of the field.

Pablo Insua is back from a suspension, although it would not be a surprise to see Dimitrios Siovas and Jorge Pulido retain their positions in the middle of the defence.

Javi Ontiveros and David Ferreiro should also feature in the final third of the field, while Mikel Rico and Pedro Mosquera are likely to retain their midfield positions for the league’s basement side.

Barca will again be without the services of Ansu Fati, Sergi Roberto and Gerard Pique through injury, while Philippe Coutinho is also facing a long period on the sidelines with a knee problem.

Jordi Alba is available following a suspension, though, and should come into the starting side, while Lionel Messi has returned to training following an ankle issue and should feature in the first XI.

Dembele’s goal off the bench against Eibar could be enough to earn him a starting role at the expense of Antoine Griezmann, while Sergio Busquets should also return in the middle of the park.

Huesca, as mentioned, have only lost six of their 16 league matches this season despite sitting bottom of the table, meaning that it will not be an easy game for Barca. The Catalan side should be able to welcome back Messi, though, and we fancy the Argentine to inspire the visitors to a 2-0 success.

Our expert tipster partners at Sporita.com are predicting an away win in this match. Click here to find out what else they are predicting for this game and for more of their tried-and-tested football tips.Away Win:data
ID:428841:cQxSource: | This article originally belongs to Sportsmole.co.uk 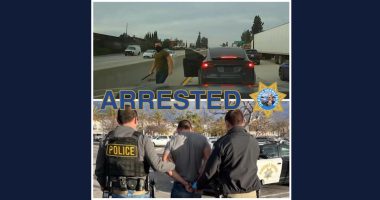 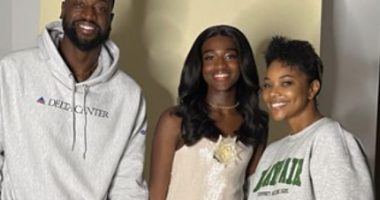 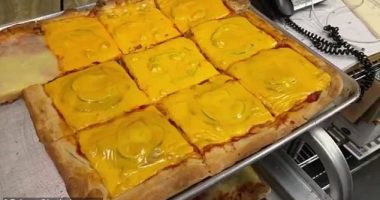 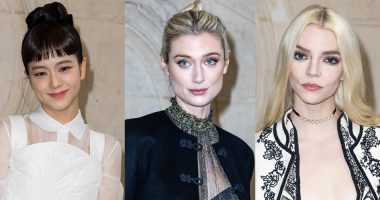