The A-League is back in action with its first round of fixtures in 2021 as Macarthur take on Central Coast Mariners at the Campbelltown Sports Stadium on Sunday.

Both teams won the opening fixtures of their campaigns with Macarthur overcoming Western Sydney Wanderers 1-0, and Central Coast beating Newcastle Jets by the same scoreline.

Ante Milicic‘s side proved that they are not in the A-League to make up the numbers, after taking all three points away from their first match in the top tier of Australian football.

This will be Macarthur’s first-ever match against Central Coast Mariners this weekend, and they will want to get off to a positive start in their own backyard to keep momentum.

Should they secure the win on Sunday, they will become just the second team in A-League history to win their first two games in the competition, following their 1-0 triumph earlier this week.

Though the win came by way of a slender scoreline, Macarthur did indeed have the most shots of any team in the opening round of the A-League campaign, which bodes well for Milicic’s men.

This is perhaps a sign of Milic’s recruitment starting to pay dividends having built an impressive squad over the past few months, including much European experience.

Central Coast Mariners edged out local rivals Newcastle Jets in their opening match and will want to put in an improved display this season having finished bottom of the table last season.

It was perhaps a surprise that manager Alen Stajcic retained his place in the dugout after finishing five points adrift at the pit of the table, but after a win on the opening weekend, this could be an inspired move by the powers that be.

Central Coast will be reluctant to pin all hopes on high-profile signing Marco Urena, but know they will have to be at their best against Macarthur to move to two wins from two.

Should they overcome Macarthur, this will be the first time they have logged consecutive wins away from home in the A-League since 2017, after they saw off Melbourne Victory in their last away match.

Macarthur have a clean bill of health ahead of Sunday’s matchup and are expected to make few changes, if any, to the side that defeated Western Sydney Wanderers during the week.

The Australian outfit will certainly look to keep their midfield lineup – with Mark Milligan and Denis Genreau at the heart – as it is after they impressed in their opening game.

Like their opposition, Central Coast have a fully-fit squad going into this game and will likely remain unchanged due to their bright start to the campaign.

Urena and Stefan Jankovic are the notable additions to the squad this season and are likely to start again in this match.

We are backing Macarthur to continue their bright start to the season, and although they only managed one goal in the opening game, we feel they will find a way to breach the Central Coast defence and make it two wins from two. 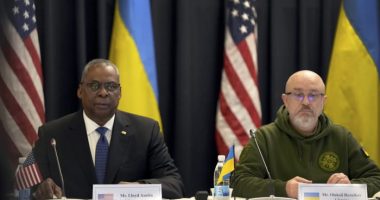 RAMSTEIN AIR BASE – Defense leaders meeting at Ramstein Air Base in… 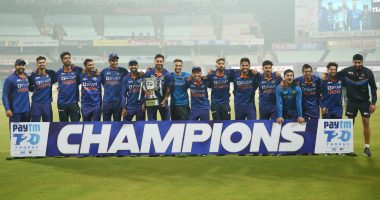 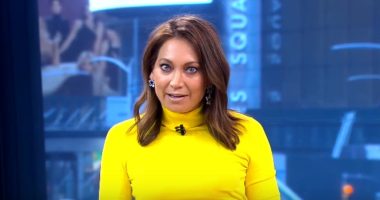 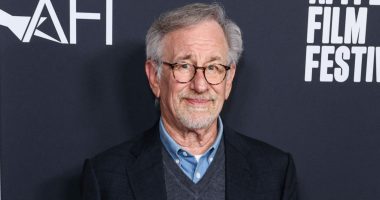 Novak Djokovic described Stefanos Tsitsipas as ‘one of the most…

Our obsession with quick-service burgers dates back more than a century, when…

The filmmaker notes that “the Geek” concept, immortalized as a metaphor for…