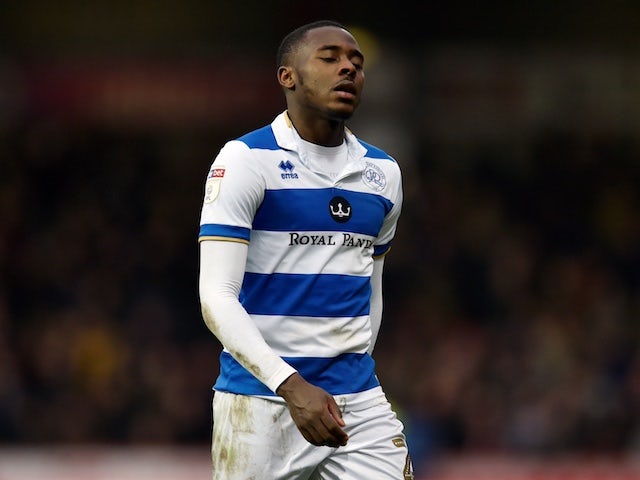 QPR players have come out in support of team-mate Bright Osayi-Samuel who was subjected to online abuse in the wake of Tuesday’s game with Norwich.

Club captain Geoff Cameron issued a brief statement on the club’s official website backing Osayi-Samuel, who highlighted the “disgusting and painful” abuse, some of which was racist in nature.

Cameron said: “We collectively stand by our team-mate, Bright Osayi-Samuel.

“Through our beliefs and actions as a club, a team and individuals, we absolutely do no tolerate racism in any form. Full stop.

“What has occurred is disgusting and it is our hope that this individual is held accountable. We as a club have been at the forefront for fighting against racism and supporting equality to all. This will continue to be our stance.”

The 22-year-old scored a late penalty then missed another chance in the 1-1 draw at Carrow Road.

Ferdinand said: “This will continue and continue until we stop it from being possible. I believe governing bodies across sport – not just football – need to come together to create a powerful voice which calls for social media platforms to change their stance.” 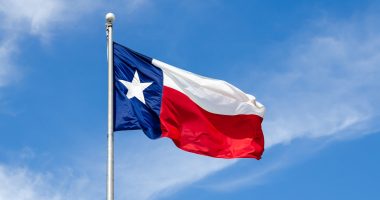 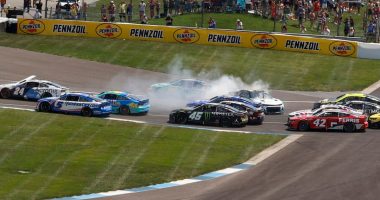 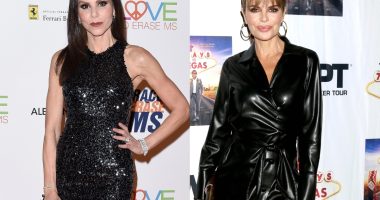