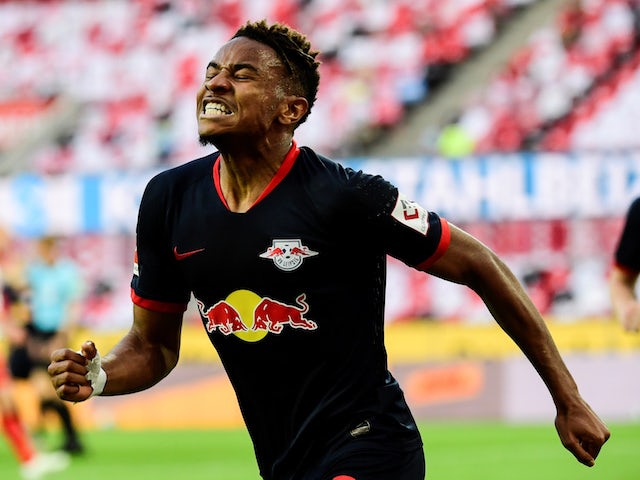 Real Madrid have reportedly been told that they would have to come up with an offer of £27m in order to sign RB Leipzig attacker Christopher Nkunku.

The 23-year-old has been in strong form for his German club during the 2020-21 campaign, contributing three goals and four assists in 16 appearances in all competitions.

According to Foot Mercato, Madrid have identified the former France Under-21 international as a transfer target, but Leipzig would not be prepared to discuss offers of under £27m.

The report claims that Zinedine Zidane‘s side are currently looking at a number of midfield options amid suggestions that Luka Modric could leave the Bernabeu on a free transfer this summer.

Nkunku, who has recently been on the sidelines with an ankle problem, largely operates as an attacking midfielder but has also been used as a left winger this term.

The Frenchman scored 11 times in 78 games for Paris Saint-Germain before arriving at the Red Bull Arena. 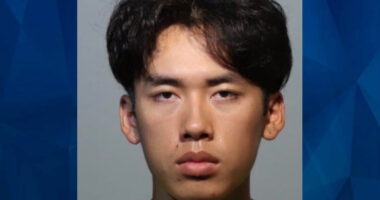 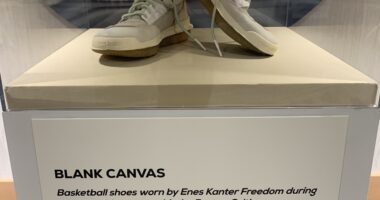 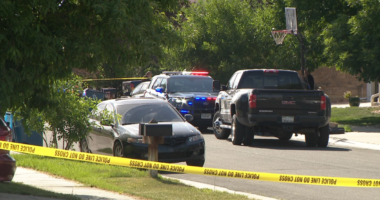 COMMERCE CITY, Colo. — A suspect has been arrested after three people… 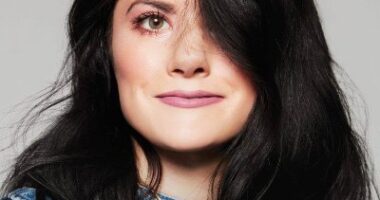 Let’s take a look at “What Happened To Courtney Gilmour Eye?” Although…