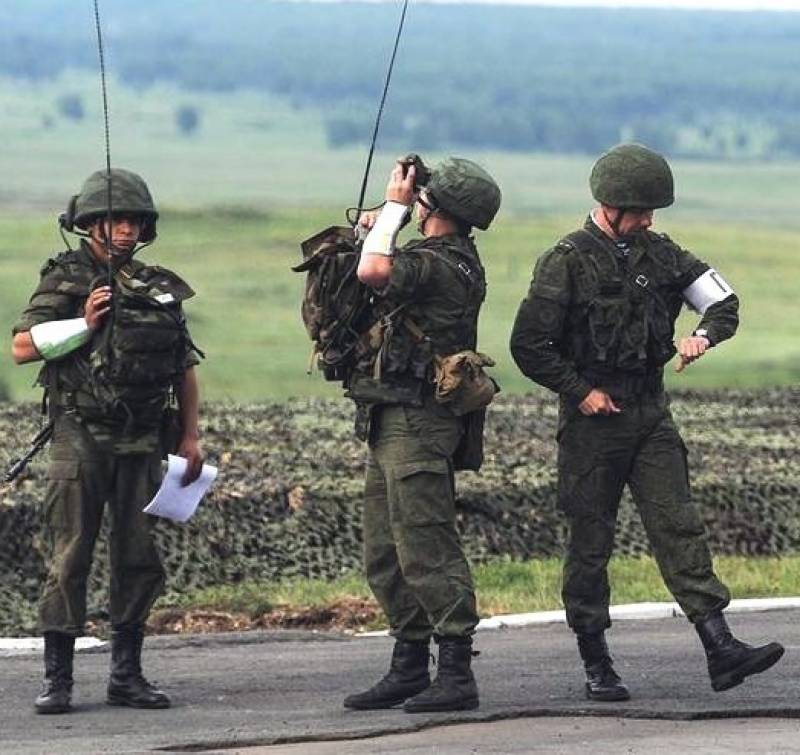 MOSCOW (TASS): The Russian Army will shortly start receiving the latest satellite communications stations that can easily fit into a backpack and are the most compact to date, the press office of Ruselecro-nics Group (part of the state hi-tech corporation Rostec) announced on Monday.

“The R-444-NM portable satellite communications station has its weight and dimensional characteristics 1.5 times smaller than the existing versions thanks to its phased antenna array. The state trials of the new station have been completed to date and the equipment is set to be accepted for delivery until the end of 2020,” the press office said.

The new compact station has been developed by Radiosvyaz research and production enterprise (part of Ruselecronics Group).

The station can provide voice communications in any point of the world and the possibility of transmitting text messages and files. Today portable satellite communications systems mostly use folding reflector antenna that consist of several parts, Radiosvyaz CEO Galeyev explained. “The deployment of this equipment takes 10 minutes on average whereas the R-444-NM station will be ready for its operation within a minute.”

This equipment was primarily developed for the Army but can be used in search and rescue and repair works or in search and investigative measures, he added. The new station operates with satellites in the geo-stationary orbit and creates a network of mobile communications for 255 users on the ground, offering the possibility of transmitting data at speed of up to 64 kilobits per second.

The station’s kit includes a control panel built into the handset, a compact flat monoblock with an antenna module and a modem. A battery provides for the station’s operation for 4 hours. The station’s kit weighs no more than 7.5 kg. 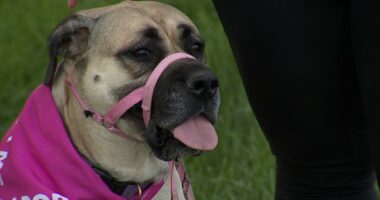 DENVER —- In a matter of seconds, a woman says her foster… 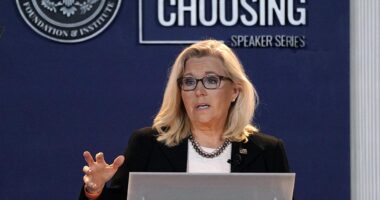 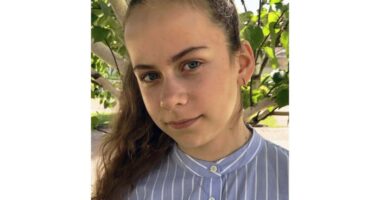 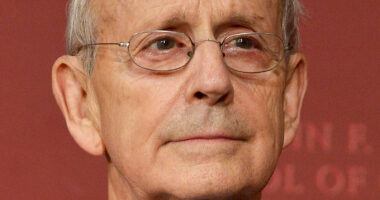 During his tenure in the Supreme Court, Justice Stephen Breyer has gained…