Russian Rocket blasts into space leaving debris around the earth

ISLAMABAD – A Russian rocket used to launch a scientific satellite into space has broken apart after nine years in orbit – leaving a dozens of pieces of debris around the Earth.

The Fregat-SB is a type of space tug and its upper stage was left floating after it helped deliver the Spektr-R satellite in 2011, according to Roscosmos.

Spektr-R was a radio telescope launched by the Russian space agency but it stopped responding to ground control last year and was declared dead in May 2019.

Roscosmos confirmed the breakdown of the rocket happened on May 8 between 06:00 and 07:00 BST somewhere above the Indian ocean.

The Russian space agency is studying data to find out how many parts it broke up into and where they are currently orbiting the planet.

The US18 Space Control Squadron that tracks all objects in Earth’s orbit say there are at least 65 pieces from the rocket in orbit.

US18 wrote on Twitter: ‘Confirmed that the breakup of FREGAT DEB occurred on May 8, 2020, between 0402 and 0551 UTC. Tracking 65 associated pieces – no indication caused by collision.’

NASA, the European Space Agency (ESA) and others are all putting money into finding new technologies to clear up space debris.

ESA will spend nearly £350 million on safety programmes including clearing up space over the next five years. 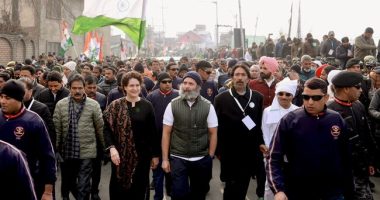 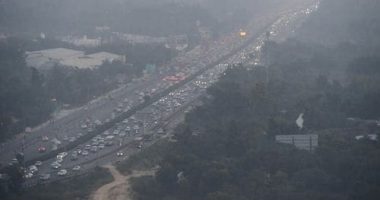 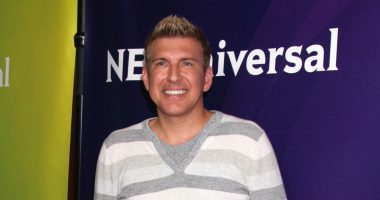 The Chrisleys are not leaving Todd Chrisley’s side anytime soon, even as… 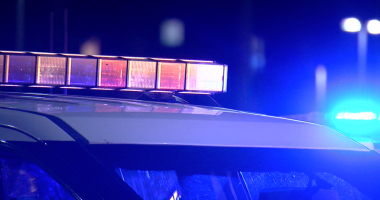