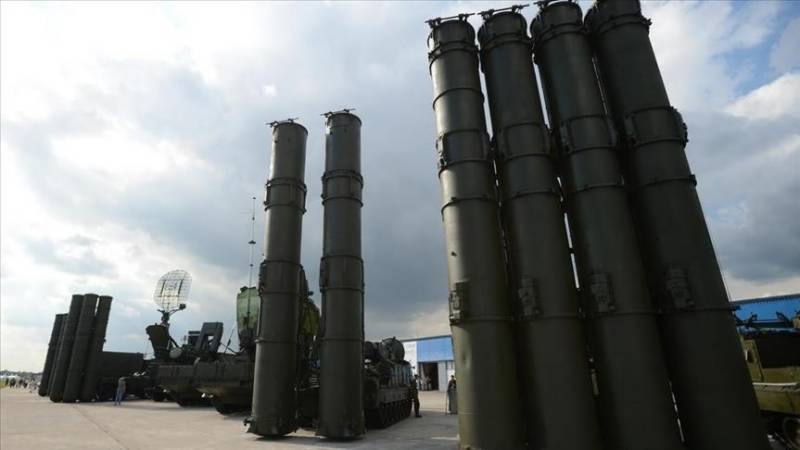 In a move likely to rile Japan, Russia on Tuesday deployed an S-300 air defense system on the disputed Kuril Islands in the North Pacific.

The system’s readiness was examined by Col. Gen. Gennady Zhidko, the Russian Defense Ministry said in a statement.

The S-300 is meant to protect important sites from air attack, the ministry said.

The move will almost certainly provoke a protest from Japan, which considers the Kuril Islands its territories. The territorial dispute over the islands has not been resolved since World War II.

At the 1945 Yalta Conference, the USSR agreed to start military operations on the eastern front under an agreement with its western allies, and in exchange, received some Japanese territories, including the Kuril Islands.

After the war, however, Japan rejected the Soviet Union’s sovereignty over the islands.

Due to the dispute, Russia and Japan never signed a peace treaty and technically are still at war. As both sides claim the territories, the question of the Kurils’ sovereignty remains uncertain.

Tokyo regularly protests visits of Russian officials to the islands.

Russian authorities fear the possible deployment of US missile systems on the islands if they are returned to Japan, creating a direct military threat to Russia. 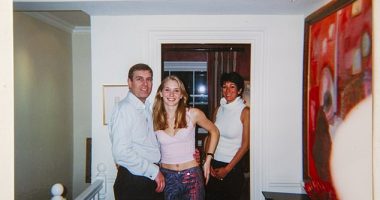 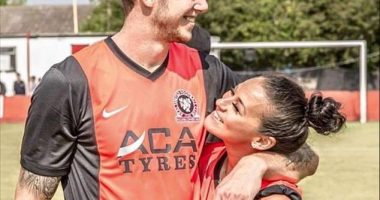 Greg Halford’s ex-girlfriend, whose belongings he was seen throwing out of his… 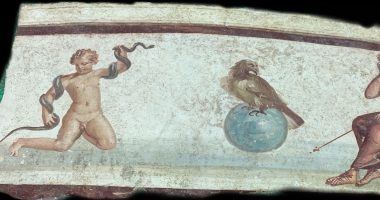 ROME—Ancient statues, Etruscan bowls and fresco ripped from a wall in ancient… 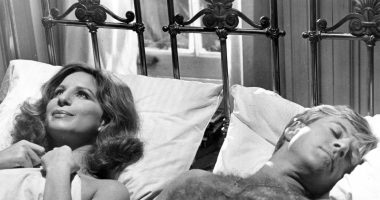 According to TV Fanatic, one of Steve and Kayla’s most memorable storylines…

As individuals want to know more about their personal lives, “Laurent Gerra…