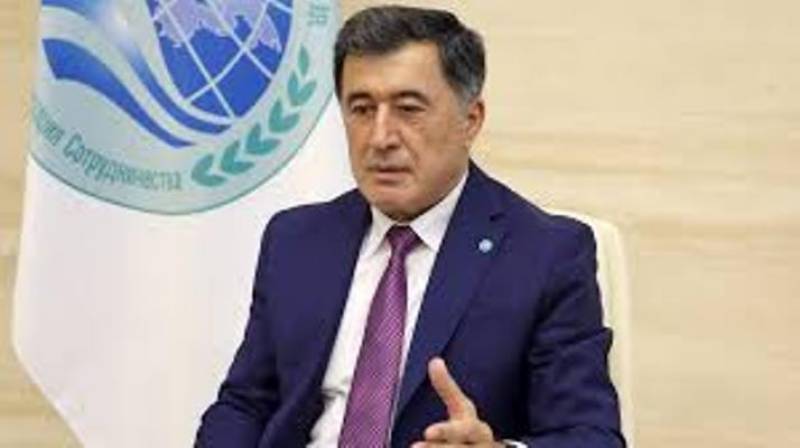 BEIJING – Shanghai Cooperation Organization (SCO) Secretary General, Vladimir Norov has welcomed the beginning of inclusive talks between the Afghanistan’s Government and the Taliban in Doha, the capital of Qatar.

“We would like to express hope for the progressive development of the intra-Afghan dialogue based on respect for the interests of all public, political, ethnic and religious groups in the interests of Afghanistan’s peaceful reconstruction and sustainable development,” he said in a statement issued here by SCO Secretariat on Wednesday.

He pointed out once again that there was no alternative to settling the conflict in Afghanistan through political dialogue and an inclusive peace process implemented and supervised by the Afghan people themselves. 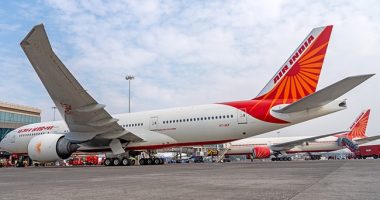 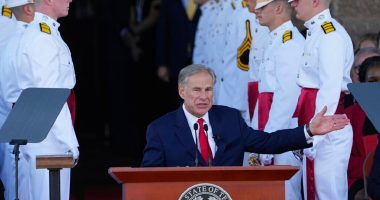 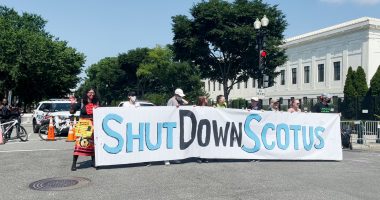