Southampton defender Yan Valery is considering his future at the club.

The 21-year old full-back has not figured in the first team this season and is prepared to leave this month.

The Frenchman made his Saints debut under Mark Hughes in November 2018 and his since made 36 appearances in all competitions for the south coast club. 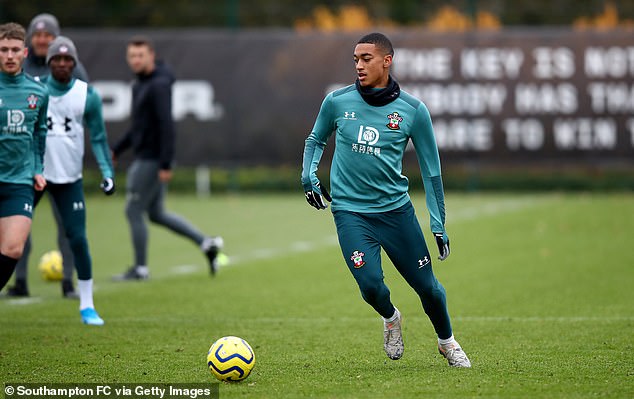 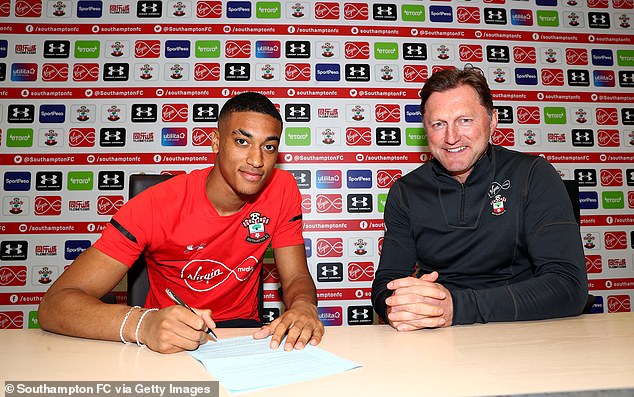 Valery played 11 times under Ralph Hasenhuttl last season and signed a new contract at St Mary’s until 2023 in March 2019 but the full-back is now out of the Austrian manager’s plans with Kyle Walker-Peters now a fixed right-back option.

Meanwhile, Southampton have asked about Manchester United’s Brandon Williams on loan while they remain in talks with Ryan Bertrand over a new contract.

Williams has played just six minutes of Premier League football for Ole Gunnar Solskjaer’s side this season and is behind Luke Shaw and Alex Telles in the left-back pecking order. 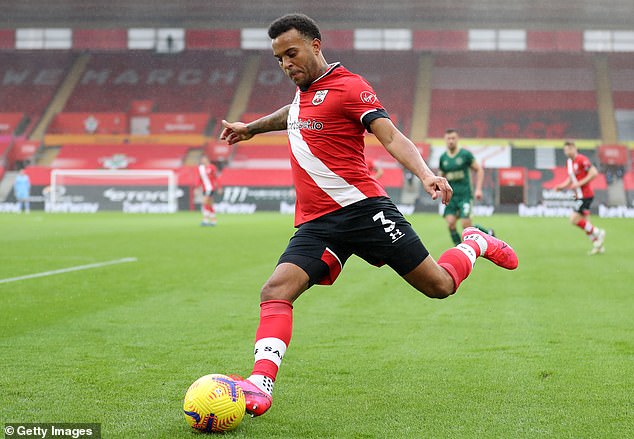 Bertrand is one of the senior members of the Saints squad having made nearly 200 league appearances since joining from Chelsea in 2014.

Armstrong has become a key component of Hasenhuttl’s side this season with two goals and two assists in the Premier League. 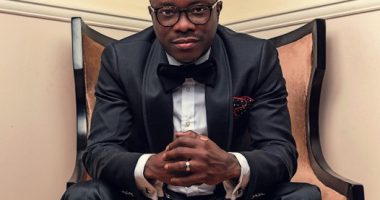 During a recent interview with Hip TV, the funny man stated that… 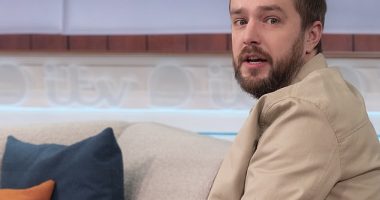 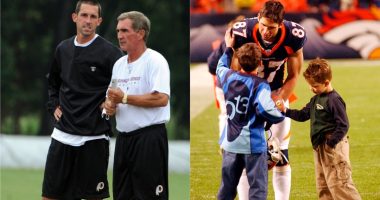 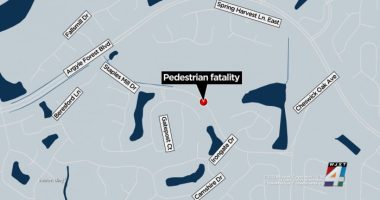 DUVAL COUNTY, Fla. – A man is dead after he was hit…