TIMNATH, Colo — For decades, a small white and yellow house in Timnath — fashioned to look like a castle — has welcomed guests to a sculpture garden on its grounds, free of charge.

Swetsville Zoo, the brain child of former resident Bill Swets, has welcomed thousands of families each year to see dinosaurs, dragons, choo-choo trains and more, all made of scrap metal and farm equipment parts.

Earlier this year, Swetsville Zoo closed its gates to the public for the last time after the Swets family officially decided to sell their farm, and many of its biggest fans were left worried and sad about what would happen to the creations they loved. Now, they have their answers, and one includes a way to own a piece of the history themselves through an online auction.

Denver7 walked the grounds with Ken Swets, son of creator Bill Swets, to reminisce about the sculptures and the joy they’ve brought to so many.

“He couldn’t sleep at night, you know, because he was a volunteer firefighter,” Ken said of his father and the origin of his creations. “He would get called out all hours of the night, and then come home and still have the adrenaline rush thing going. He couldn’t go back to sleep, so he just started tinkering around and just building stuff. And, you know, his imagination is crazy… there would be a pile of junk out there, and like four or five days later, here’s this dinosaur.”

Father Bill Swets will soon be 82 years old, and recently moved south to Texas to avoid the cold Colorado winters following some health scares. With that, a chapter closed on both his life and the history of northern Colorado.

The space will become commercial developments, as the small town of Timnath — just east across I-25 from Fort Collins — continues to grow. But a question gnawed at Bill and his family: what would become of his sculptures, which he “treats like his children?”

The solution has been twofold, with both aspects coming from the community that surrounds and loves Swetsville.

“Everything in the zoo is just so specific and unique,” said Jorge Lugo, who first visited the park years ago with his kids. “They saw it like it was a wonderland, man.”

Lugo and his company, Fairlight Estate Sales, are now coordinating an online auction for many of the Swetsville sculptures. Running just from Wednesday, Dec. 7 through Friday, Dec. 9, the auction has already been visited by thousands online and garnered the same in bids.

“I think now more than ever, they feel closure by being able to buy a piece of that history,” Lugo said of the community members who have reached out to him for the auction.

The rest of the mainstay sculptures not being auctioned off will have a new home as well, and they won’t have to move far to get there. Cathy Montgomery, the real estate agent who is facilitating the sale of the Swets’ property, confirmed to Denver7 that the developers have pledged to “integrate them” into their planned projects.

“It’s all about preserving their legacy for the community,” Montgomery explained.

“You know, it was just an ideal situation,” Ken said. “My dad was very happy about that, because it kind of preserves his legacy. And so, he was ecstatic about it actually.”

The auctions for the Swetsville Zoo sculptures run until 7 p.m. Friday. You can learn more, and place your bid, through the Fairlight Estate Sales website. 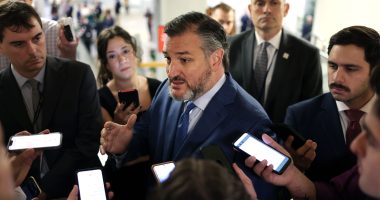 Sen. Ted Cruz, R-Texas., introduced a bill Wednesday that would stop the… 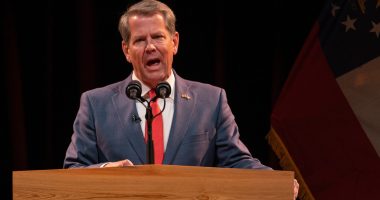 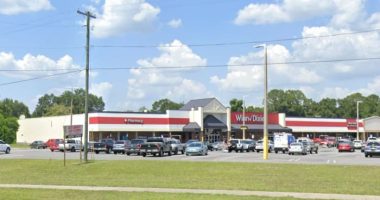 HIGH SPRINGS, Fla. – Two abducted children who had been missing from… 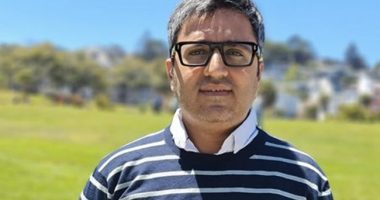