Tip-over TVs and furniture have killed 450 kids since 2000 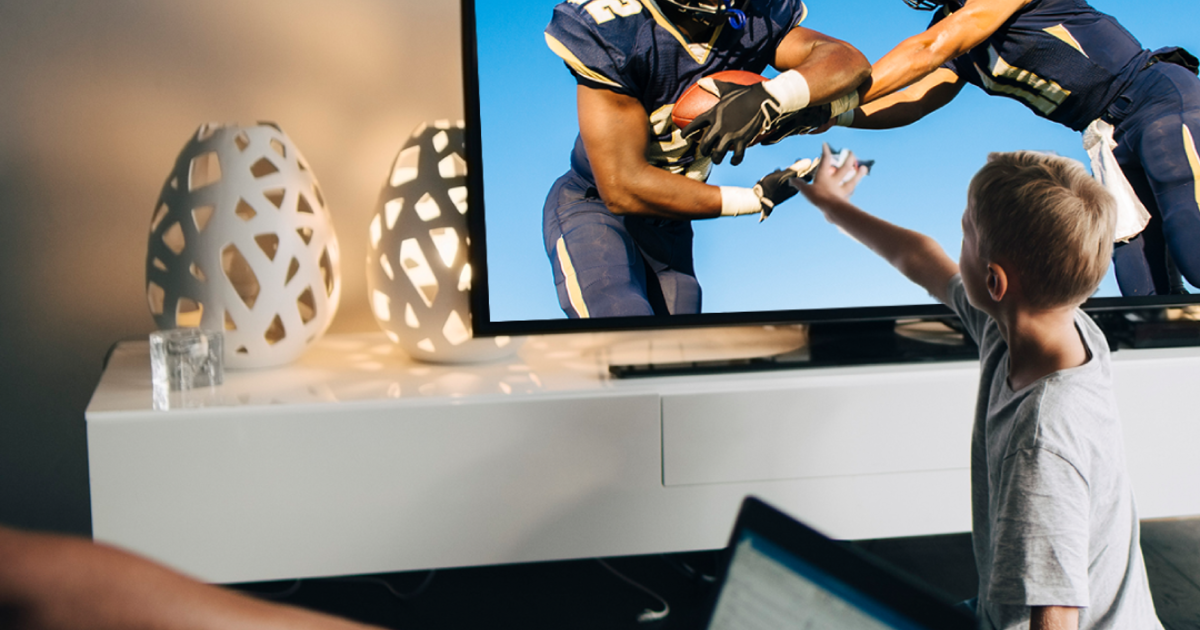 As millions of Americans get ready to watch the Super Bowl on home screens amid the coronavirus pandemic, safety advocates are urging parents to protect their kids by anchoring TVs to the wall before the big game. That’s because every 43 minutes, on average, a child is treated in an emergency-room visit due to falling televisions or furniture.

Between 2000 and 2019, 451 children under 17 were killed by furniture and TVs tipping over and crushing them, according to a recently released report by U.S. Consumer Product Safety Commission. It’s a message that Brian Dawkins, a recent football Hall of Fame inductee and former player for the Philadelphia Eagles, is helping the agency convey after a frightening incident that began with a loud crash in his four-year-old daughter’s room.

“We had a dresser drawer that was too tall to house the TV on it, I know now. What my daughter did, she pulled out the drawers one by one, [and] began to climb up to get something off the top,” Dawkins said in a public service announcement posted on social media by CPSC.

Alarmed by the noise, Dawkins and his wife ran to their daughter’s room to find her under the toppled furniture. “The TV was on the other side of the bed, so she didn’t get the brunt of the whole drawer on her,” said Dawkins, who described his daughter as more scared than hurt.

“Had that bed not been there, we’re having a different conversation,” he added.

The potential for far worse outcomes is illustrated in the CPSC data. From 2017 through 2019, an average of more than 11,000 children per year were treated in hospital ERs for injuries related to tip-over incidents, according to CPSC. An overwhelming majority, or 79%, of the fatalities were kids younger than six, and 75% of the deaths involved a TV.

The problem has led to numerous product recalls — two in the month of January alone — and more than a dozen last year, including the March 2020 recall by Ikea of 820,000 chests sold nationwide. Two months earlier, the Swedish furniture retailer agreed to pay $46 million to the parents of a California toddler killed by one of its dressers in 2017. More than 17 million Ikea Malm and other Ikea chests and dressers were recalled in 2016 and 2017, according to the company’s website.

Many parents and caregivers do not anchor furniture and TVs to the wall because they view it as unnecessary so long as they keep an eye on their kids, according to a 2020 CPSC survey. That’s unfortunately not always the case.

“These tip-overs happen so fast — it’s literally in the blink of an eye, often with a parent close by,” Robert Adler, the agency’s acting chairman, recently said in a statement.

The good news is that the risk isn’t hard to alleviate, including the use of easy-to-install, affordable anti-tip kits (see CPSC tips below.)

Or, as Dawkins put it in his PSA: “There’s things that we can do ahead of time to prevent a lot of things from happening. You know better now. In the midst of your excitement, with your new TV and your new piece of furniture, as soon as you get it — anchor it!”. 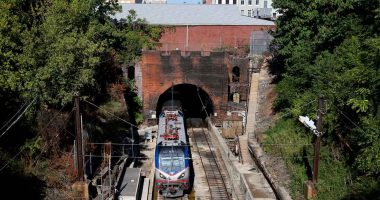 Ulysses S. Grant was still president when workers finished the Baltimore and… 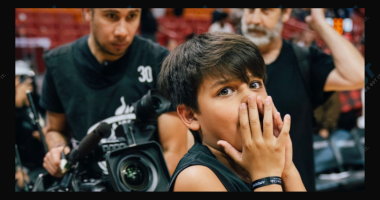 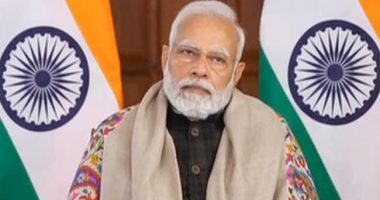 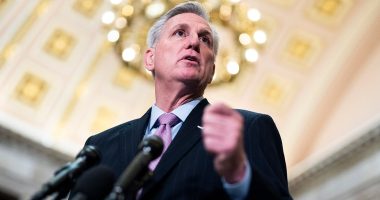