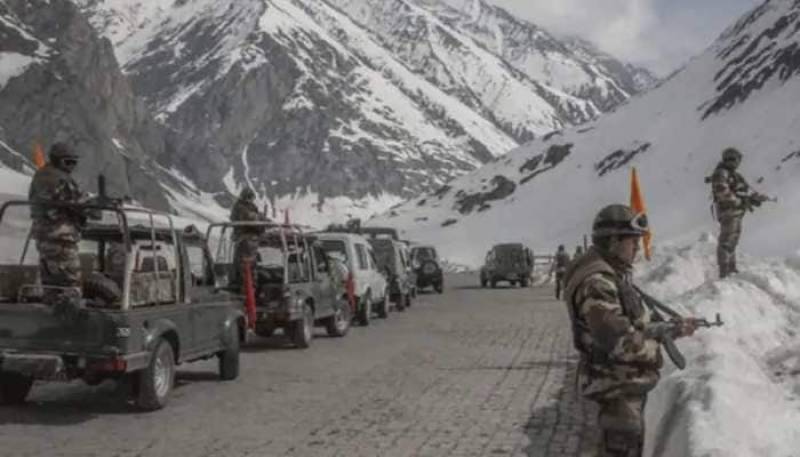 In a surprising development, Russian foreign minister Sergey Lavrov has claimed that Western powers have adopted an “aggressive and devious” policy to engage India “in anti-China games by promoting Indo-Pacific strategies”.

Lavrov made the comment at a time when India and China are engaged in a tense standoff at the Line of Actual Control in Ladakh for over six months.

“For instance, India is a matter of persistent, aggressive devious Western policy which tries to draw the country into anti-Chinese games. 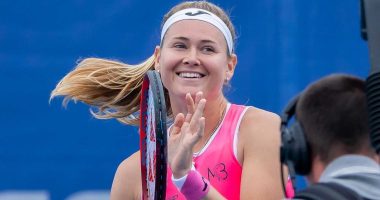 On July 21, 1998, Marie Bouzková, a professional tennis player from the… 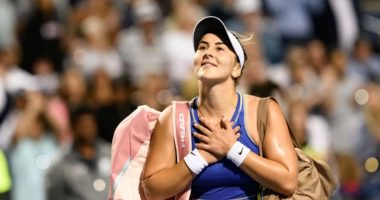 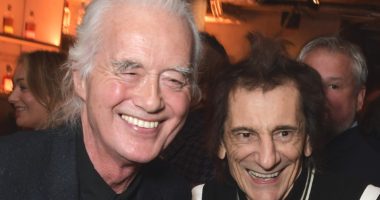 Rounding out the list, guitar virtuoso Carlos Santana is still around and… 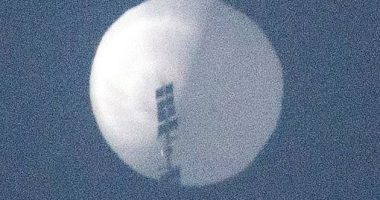 A third Chinese spy balloon could be lingering near US interests, but…

Fibre-rich foods help facilitate many functions in the body Roughage, or dietary…

Of course, this raises the question of whether gamers who order the…