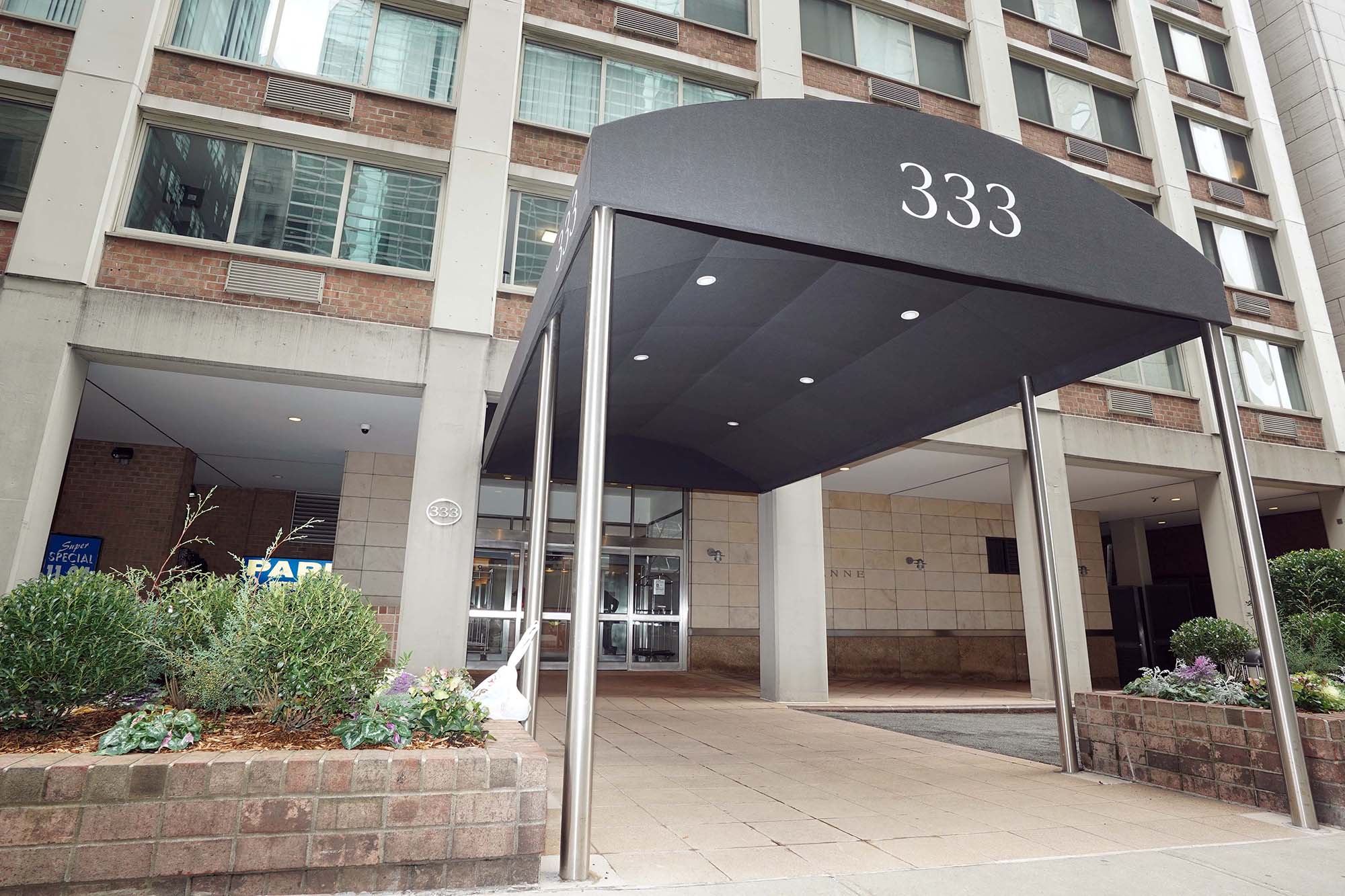 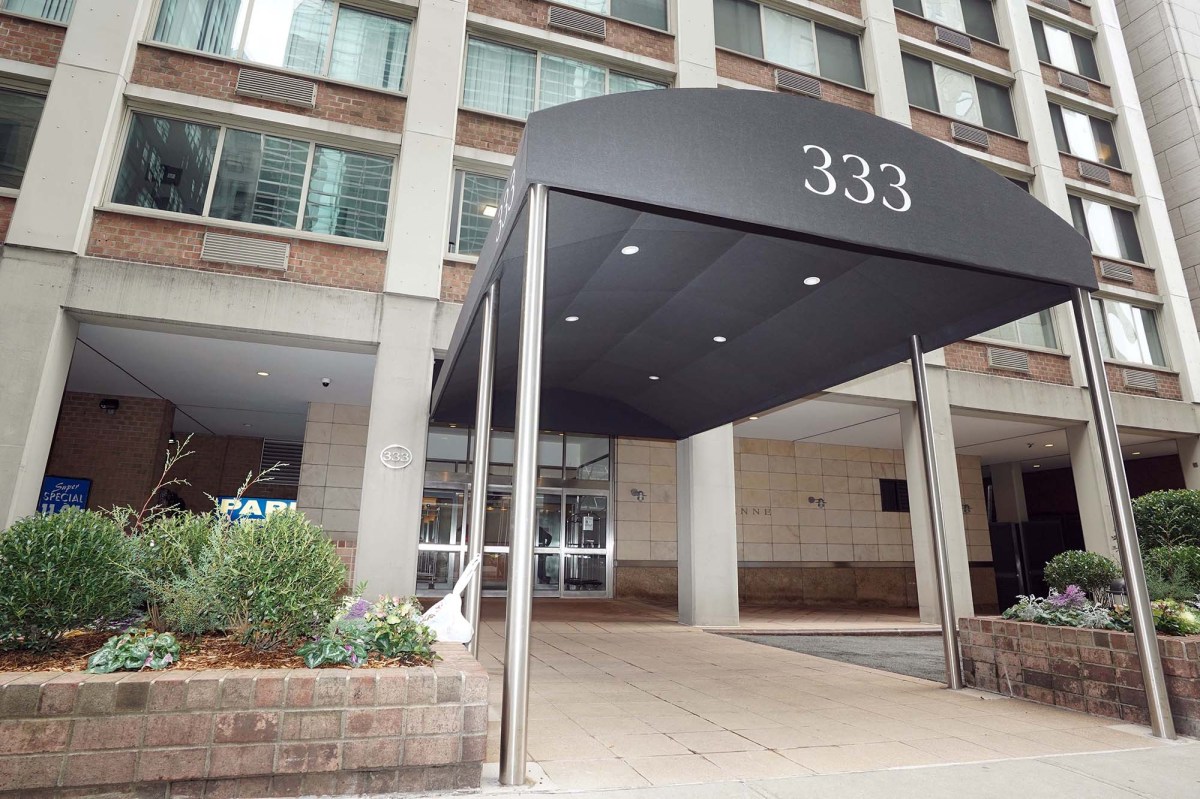 A United Nations diplomat was found dead in her Manhattan apartment on New Year’s Eve in an apparent suicide, police sources said.

The 38-year-old woman was found face-down with a belt around her neck in the bedroom of her East 45th Street apartment shortly after noon, the sources said.

Cops also found anti-depressant prescription medications and two bottles of melatonin — one empty and the other nearly empty.

Police did not find signs of foul play.

“She lived here for two years,” Hernan Avila, a handyman at the building, told The Post on Friday. “Everybody feels bad. She was [a] very nice person. Very nice person.”

The diplomat lived by herself in a fourth-floor apartment, said Avila. He described her as a quiet person who would occasionally be seen outside smoking.

“Yesterday, doctors come upstairs, the ambulance,” he said. “The guy came, the diplomat. I don’t know, ambassador or something.”

“He asked for her,” Avila said. “Doorman call, and no answer. No answer. Something happened.”

Officials at the permanent mission to the UN where the woman worked did not immediately respond to a request for comment. 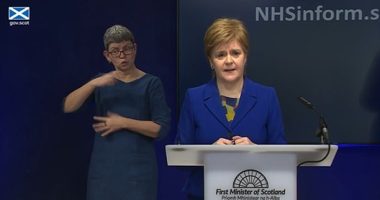 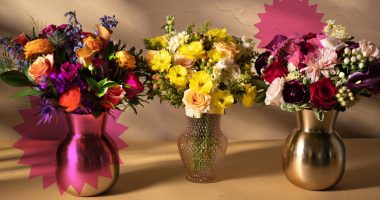 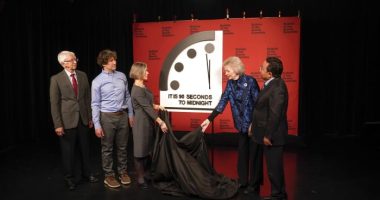 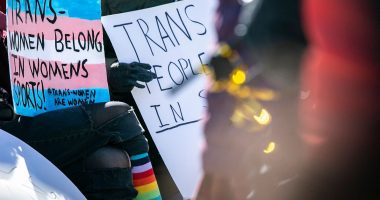 First, let me get this out of the way: I don’t have…

A TikTok user has shocked followers after revealing she ‘accidentally’…