A. It very well may be a classic, Alex, but that is too much of a whippersnapper to avoid a smog test.

For gas-powered vehicles, they must be a 1975 or earlier model to sidestep the test.

Some other car and truck exemptions:

“Out of growing concerns of the impact older cars may have on air quality,” explains an analysis for the California Senate and Assembly, “the Legislature passed and Gov. (Arnold) Schwarzenegger signed (into law that this particular) smog-check exemption strictly (applies) to vehicles manufactured prior to the 1976 model year.”

For years lawmakers have debated the balance between protecting classic, or at least older, vehicles and the environment. There have been several attempts since then to loosen up the law, but so far they have failed.

Q. Hi Honk: I forgot to apply my new car registration sticker and parked in front of my house, only to get a fine from parking enforcement for my tag being expired. Do those people have legal jurisdiction to enforce Department of Motor Vehicle laws? They are not police officers. The tags were in my glove box, and I just forgot to apply them.

A. Those parking-enforcement folks are based in Riverside City Hall, and not in the Police Department – but they can certainly cite for various violations.

They focus on vehicles parked where they shouldn’t be during street-sweeping hours, or in metered spots when the money has run out.

The parking-enforcement crew can cite for such violations as expired registration tags, missing license plates and parking in a disabled-person parking slot, said Officer Ryan J. Railsback, a spokesman for Riverside police.

In fact, a teammate of Honk’s at the paper once interviewed Riverside’s police chief at the station house and then returned to his car on a downtown street and was greeted by a parking-enforcement employee who was writing him citations for the meter running out – and for not having a front plate.

Officers can certainly issue such citations as well.

Honkin’ update: A couple of weeks ago, Honk explained that when considering what is not a safe load for a car or truck, police officers laser in on whether the goods are secure in their judgment. A retired motorcycle officer from the San Bernardino Police Department dropped Honk a note pointing out that in some cases, when rocks, gravel, dirt or the like are in a truck’s storage area, if the load rises up on any side to within six inches of the lip, or when it, at any point. is higher than the top of the siding, the law calls for a tarp.

To ask Honk questions, reach him at [email protected] He only answers those that are published. To see Honk online: ocregister.com/tag/honk. Twitter: @OCRegisterHonk 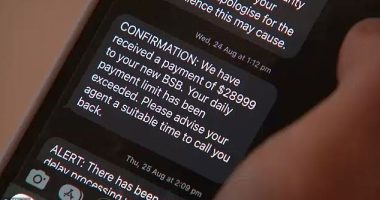 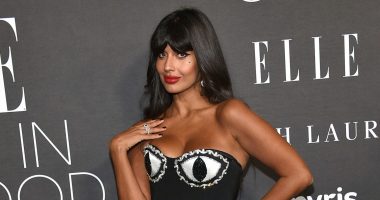 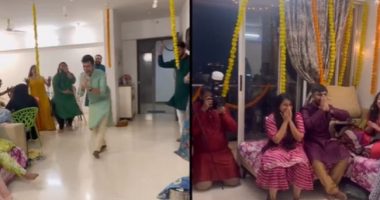 The video has attracted several comments. It’s unsaid that your best friend’s… 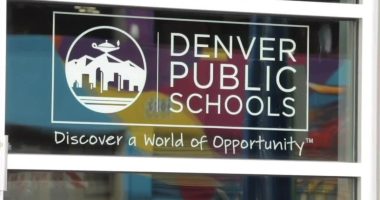