When can I get the COVID-19 vaccine? And other questions 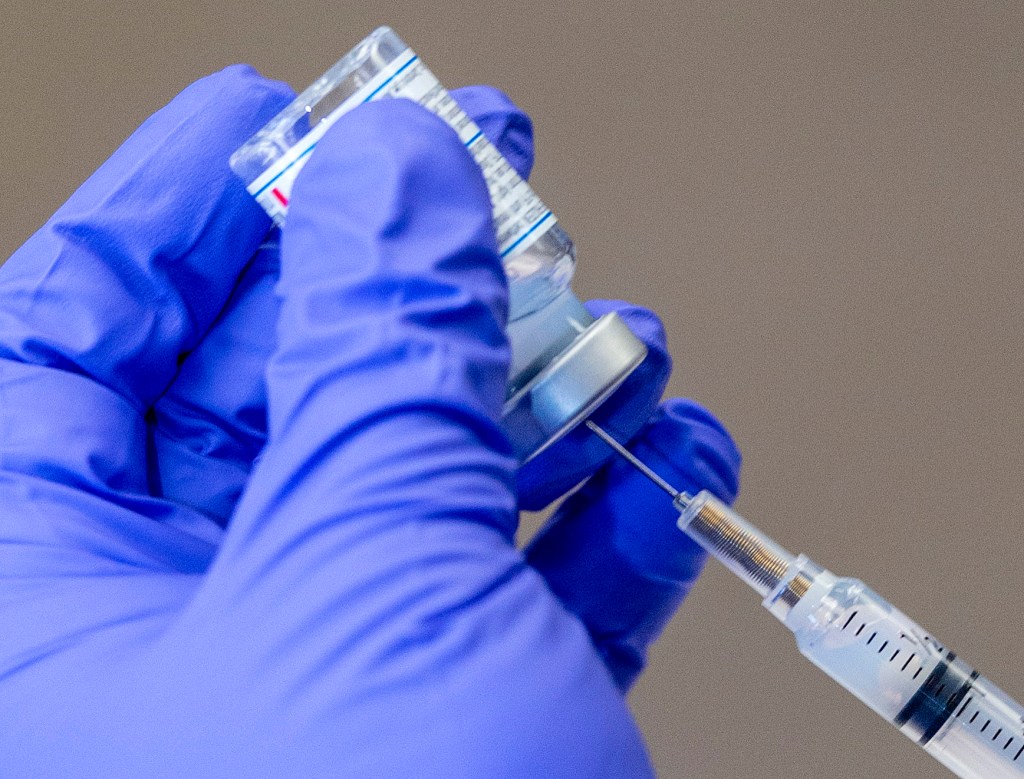 After dealing with health concerns, restricted activities and a longing to return to normal for more than nine months, the arrival of not one but two COVID-19 vaccines is great news, right?

Yes, but it’s also the start of a likely months-long process, and it comes with a whole new set of questions, some of which we don’t know the answer to yet. Read on for some of those questions, and the best answers we could find – and we’ll be updating this list as we learn more, so check back later for more information.

Question: How can I find out when it’s my turn to be vaccinated, and where can I get the shot?

Answer: That’s a great question, and the answer won’t be the same for everyone. We’re in the earliest phase of rolling out the vaccines, and state health officials are still working out where everyone will go on the priority list.

But you’ll most likely be able to find the information online.

Orange County will be using a soon-to-be-available app called Othena that can ask users questions to help determine which priority group they’re in, tell them where they can get vaccinated, remind them when it’s time for the second dose and provide related information.

In Riverside County, the health department is directing residents to its website to find out when they’ll be eligible for the vaccine, and Los Angeles County encourages people to sign up for a vaccine e-newsletter for updates.

See also  How to get the most from a wood burner: Owners share their best tips

You can also ask your doctor or health plan – once the vaccines are widely available to the public, many people should be able to get the shot from their regular care provider.

Q: Who has been vaccinated so far in Southern California, and how has the the initial rollout gone?

A: Hospital workers and others on the frontlines of health care are at the top of the list, and in Southern California they started getting vaccinated in mid-December. In Los Angeles and Orange counties, hundreds of firefighters and paramedics have already been jabbed, and some are being trained to help give shots for when the vaccine is more widely available. The counties also have begun inoculating residents of nursing homes.

As of Wednesday, Dec. 30, the California Department of Public Health had distributed more than 1.76 million doses of vaccine, and nearly 336,000 doses had been given across the state.

The state has so far not gotten quite as much supply as it expected. Gov. Gavin Newsom said earlier assessments predicted the state would have received 2.1 million to 2.2 million vaccines initially.

“It’s not a point of criticism,” Newsom said. “I still think it’s an extraordinary success story. I want to thank everyone who was a part of Operate Warp Speed from the bottom of our hearts. Nonetheless we are hoping to catch up and receive more doses.”

Q: Who is next on the state’s priority list and how is that being decided?

A. Health workers are more likely to be exposed to the virus, and older people in nursing homes and similar facilities are among the most at risk of serious illness if they get infected, so they’re among the earliest to get the vaccine. Also in the early group are people working at doctors’ offices, urgent cares and pharmacies and home health aides.

After that, the focus will move to older adults, people with other medical conditions, workers in public-serving “essential” jobs, teachers and child care workers.

The vaccine could be available to the general public as soon as April.

State and local officials are still fine-tuning exactly where on the list each group will go, weighing who is most likely to become infected and spread the virus, and who faces the greatest risk of a severe outcome if they get COVID-19.

Q: One 75-year-old reader asked if he could let his daughter, who works and has young children, have his shot instead. Is it possible to change your place in line?

A: If you decide when your turn comes to wait and let others go first, that’s fine, Orange County’s Brehehoft said (just be sure to check with your health care provider first). But the state is setting the vaccination order for broad groups of people, so individuals don’t have a designated spot in line or dose of vaccine they can give to someone else.

Q: How does it feel to get the vaccine, and will I have any side effects?

A: Most people who have been vaccinated so far have reported no problems or only minor, short-term side effects such as fatigue, headache and fever – and more people who experienced those symptoms got them after the second dose, according to the federal Food and Drug Administration website. A very small number of people have had severe allergic reactions to the vaccine; the Centers for Disease Control and Prevention advises people to check with their doctor if they’re allergic to any component of the vaccine or have had a reaction to a previous vaccination.

Newport Beach Fire Chief Jeff Boyles, who was vaccinated the weekend after Christmas, said his arm was a little sore from the shot, but he was out surfing afterward and still felt fine Monday. 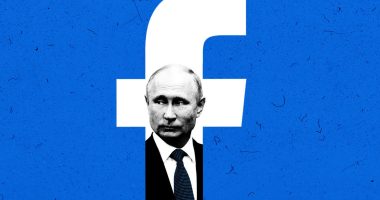 KENZOU, Cameroon—Doris* didn’t even know her photograph had been taken, let alone… 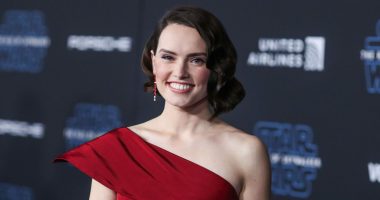 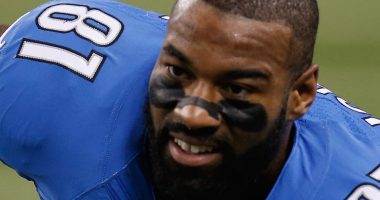 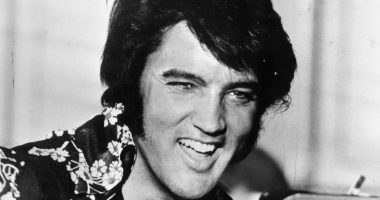