While often eye-catching and sophisticated, the funny thing about wine labels is that they don’t need to list much. You won’t find nutritional info or ingredients, and by law, a wine label is only required to have the alcohol percentage printed on the label. Even then, it doesn’t have to be completely accurate, according to Medium—the legitimate alcohol percentage of a bottle of wine is allowed to be greater or less than 1-1.5% of what’s stated on the bottle.

So, when it comes to wine shopping, you may be used to picking a bottle from a vineyard or brand you’re familiar with. But, it’s pretty safe to assume that you would make a very different choice if you knew what was inside your go-to vino—and whether or not it’s filled with additives, synthetic chemicals, or even animal products.

Wine typically consists of grapes and water that go through a lengthy fermentation process during which the alcohol component of wine is created. Unfortunately, when there is foul play or a lack of vintage or harvesting quality (often due to common weather restrictions), winemakers will rely on a number of additives in order to continue producing a great-tasting wine. But, great tasting does not equal great quality. There are a total of ​​76 different FDA-approved additives allowed to be used in the making of wine within the U.S., and many of these toxins and spray chemicals have been shown to have a connection to various diseases, including cancer and Parkinson’s.

With this in mind, here are five wines made from the lowest quality ingredients that you should watch out for when shopping. (Luckily, there are still alternative options out there; Take a look at ​​The 5 Best New Low-Sugar Wines on Shelves.)

With a wide variety of reds, whites, and rosés, Beringer’s Vineyards has a lot to handle when creating their wines. In 2015, the winery was one of 28 companies caught in a California lawsuit for knowingly producing and selling wines that contained dangerously high levels of arsenic, Patch reported. Arsenic is non-organic, toxic poison that, while odorless, can cause harmful consequences for one’s health, including death.

The bottles that were specifically accused and taken off the shelves were Beringer’s White Merlot 2011, White Zinfandel 2011, Red Moscato, and Beringer’s Sweet Moscato.

Just because a label claims to be organic doesn’t mean there aren’t less than ideal ingredients in the bottle. In 2019, Frey Vineyards reportedly said that product contamination is basically impossible to avoid, due to the fact that glyphosate (weed killer) has been found in rainwater, reports The Drinks Business. The Public Interest Research Group (US PIRG) found the common herbicide in Frey’s Organic Natural White, as well as several other organic wine brands.

Château Giscours wines can run up to $150 to $500 a bottle, but what are you really paying for? An excess amount of sugar, for one. The wine company uses a process called chaptalization, which is when sugar is added to the raw, crushed grapes before being put into the tank or barrel for fermentation.

If not done properly, too much added sugar could compromise the fermentation process altogether and cause the mass-produced wine to leave an “unpleasant, slightly alcoholic batch of grape juice,” The Washington Post writes.

RELATED: The Best Wine Shop in Every State

Another winery that has received heat in the past for using unsafe toxins in its wine-making process is Sutter Home. The complaining witness in the aforementioned arsenic lawsuit in California (which was filed against 28 wineries total) reported that testing laboratories found excess amounts of arsenic in over 10 Sutter Home wines. On a similar note, it was possible in some cases that the levels of arsenic could be up to 500% or more than the recommended maximum of safe daily consumption.

Barefoot is a very popular and affordable brand of wine, but it’s not for everyone… especially if you’re vegan. The brand is not vegan-friendly, and like many winemakers, Barefoot uses animal products as fining agents to speed up the wine-making process. These products can be any of the following: Isinglass (fish bladders), Gelatin (boiled cow or pig body parts), Albumin (egg whites), or Casein (animal milk protein).6254a4d1642c605c54bf1cab17d50f1e

The more you know, the better your wine selection skills will become!

For more about wine, check out John Legend’s #1 Tip For Wine Lovers.

Jordan Summers-Marcouillier was born and raised in San Jose, California and now works as a writer in New York, NY. Read more 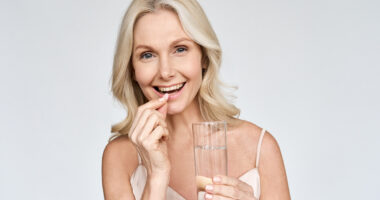 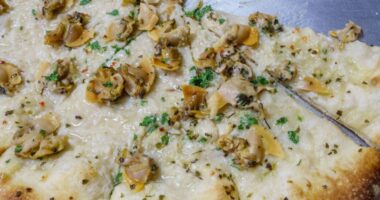 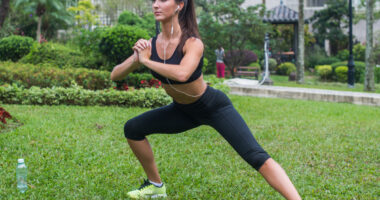 Everyone is born with their own unique figure. If there’s something you’d… 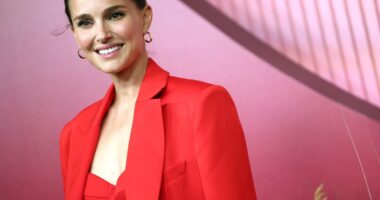