By Lee Davey For Mailonline

Jason Cundy insists he would rather have Mason Mount in his team than Neymar as the Brazilian will not do the ‘dirty work’.

Neymar starred in Brazil’s 2-0 win over Serbia on Thursday but his participation in the remainder of the tournament is unclear after hobbling off with a sprained ankle.

Adding insult to injury, Cundy fired shots at the Paris Saint-Germain star and labelled him as ‘not a team player’. 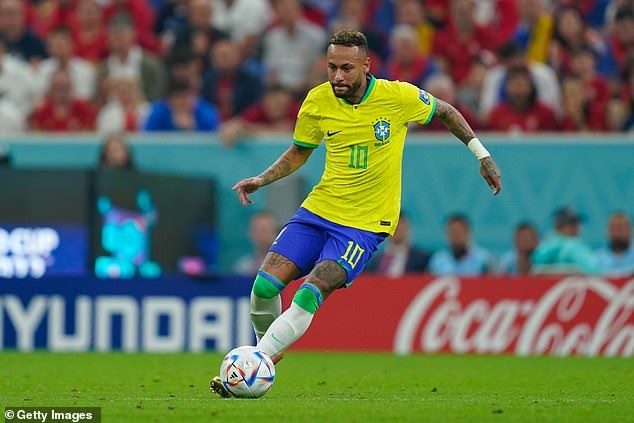 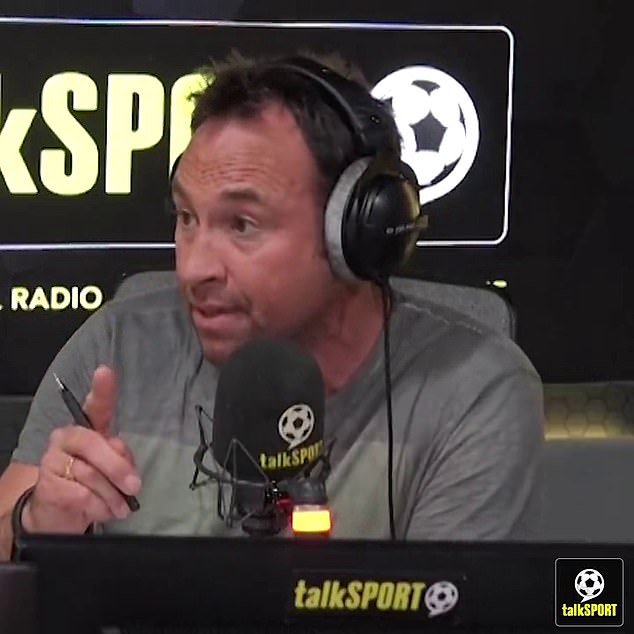 ‘Neymar doesn’t get anywhere near a team I want to support because it’s him, he’s not a team player,’ Cundy told talkSPORT.

When quizzed on whether he’d rather have Mount in his team than the Brazilian star, Cundy replied: ‘Yes! 100% 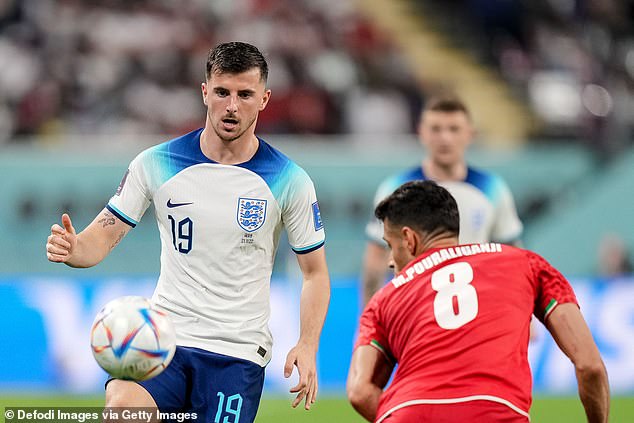 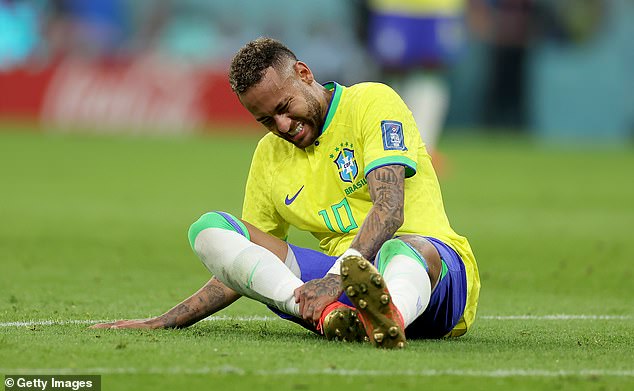 The talkSPORT host then hinted his move from Barcelona to PSG in 2017 was fuelled by a need to escape Lionel Messi’s shadow.

He continued: ‘Look what he did, he left Barca because he couldn’t compete with Messi. He turned up at PSG, Mbappe turned up and he’s not even the best player at PSG.

‘It’s about him, it’s more than just him player.’ 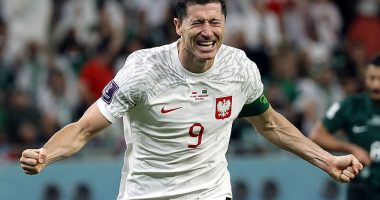 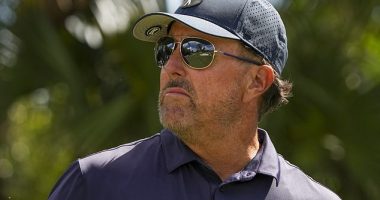 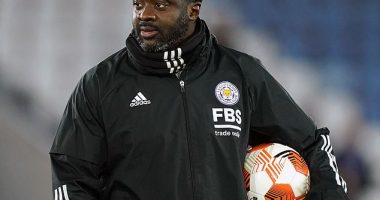 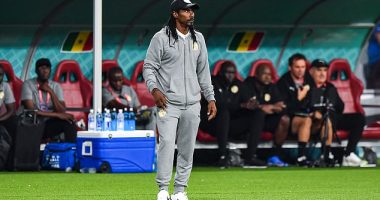 Baker Mayfield produced a comeback win only possible in Hollywood, and so…