Mario Visits A Toad-Filled Market In A New Clip From The Super Mario Bros. Movie 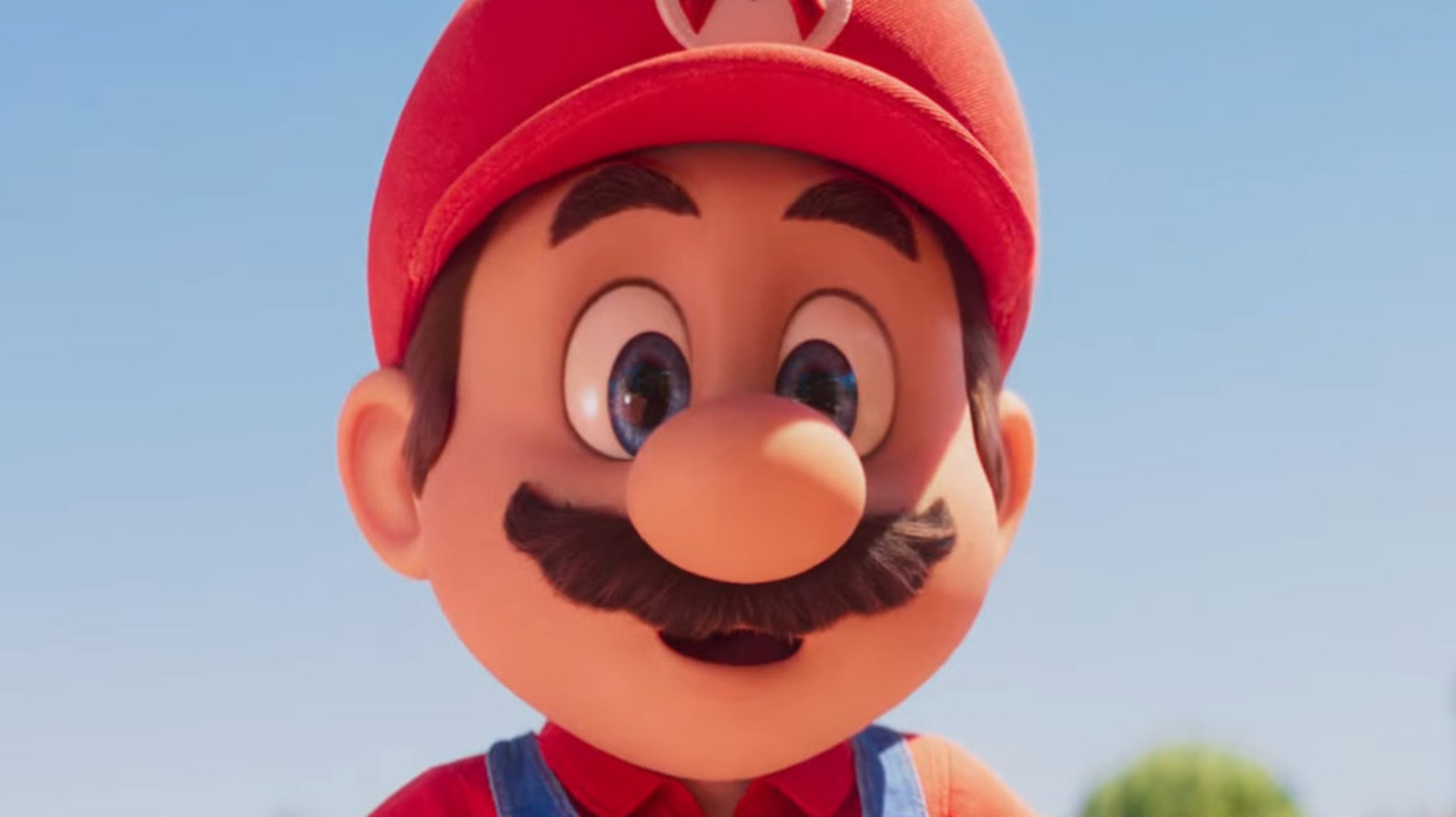 In the brief new clip, Mario makes his way through a market to reach what looks like Princess Peach’s castle. Toad (Keegan-Michael Key) is nosily guiding Mario through a crowded Mushroom Kingdom with his fellow Toad people. And at one point, Toad tells everyone to make way as Mario’s brother is in danger. This seems to follow what we saw in the last trailer, where Mario loses his brother Luigi (Charlie Day) while warping away from their home. Later, Luigi is forced to meet with Bowser (Jack Black).

Speaking of warping, Mario in the clip is not an expert at traveling through pipes like his game counterpart. The clip shows the plumber whooshing and crashing about as he speeds through a tube, poorly battered by the time he finally emerges.

We’re already getting a sense of the comedic tone for Illumination’s “Super Mario Bros.” movie with the little scene. Yet besides promising laughs, the clip also displays some more neat references from the games. Many of them are instantly recognizable, such as the coin blocks all the residents in the market hit and the different floating platforms Mario has to use to travel. But there are also a few subtle ones, such as the familiar melody that plays at the beginning. “Super Mario Bros. 3” fans should recognize it as the theme whenever you visit Toad’s House. In the NES classic, visiting Toad’s House meant an opportunity to earn a special power-up through a guessing game. That attention to detail to the franchise’s legacy may cement “The Super Mario Bros. Movie” as a standout next year. 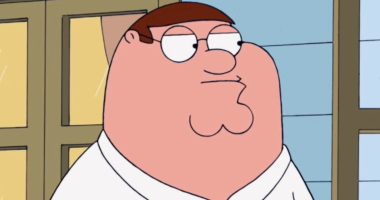 The debut of “The Ren & Stimpy Show” represented a new era… 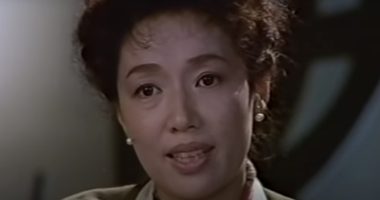 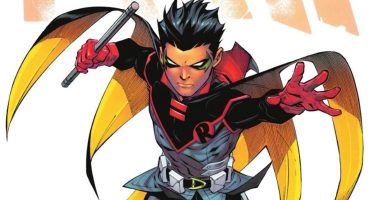 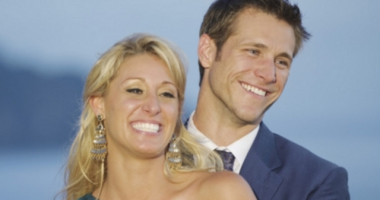