Central on Tuesday in response to the Uvalde school shooting that left 19 children and two teachers dead. The agenda for the first meeting says members will discuss school safety, police training and social media.

Steve McCraw, director of the Texas Department of Public Safety, is expected to testify — his first public statements on the shooting since late May, when he cast blame at Uvalde schools police Chief Pete Arredondo for not giving orders sooner to breach the classrooms the gunman was inside.

Gov. Greg Abbott called on lawmakers to make legislative recommendations in response to the the May mass shooting. The committee comprises eight Republicans and three Democrats. It notably leaves out state Sen. Roland Gutierrez, a Democrat who represents the area and who has been outspoken in his calls for the Legislature to pass gun control measures as a response to the tragedy.

The Texas House has been holding its own investigative committee meetings, targeting the law enforcement response. Those meetings have been held behind closed doors.

The Senate committee hearings, which will start off with meetings Tuesday and Wednesday of this week, will be public.

The committee, named the Senate Special Committee to Protect All Texans, is slated to hear testimony from Texas DPS Director Steve McCraw. 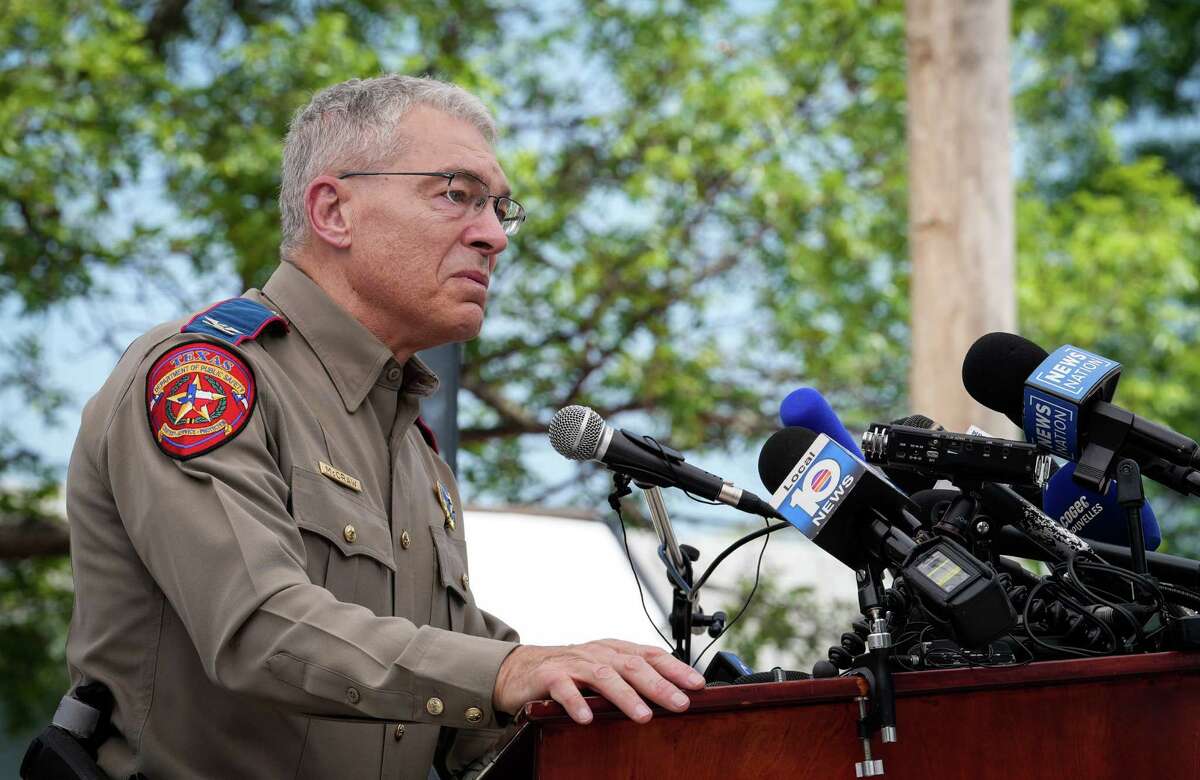 Police response to the shooting, in which 19 students and two teachers were killed, has come under increased scrutiny over the weekend.

On Saturday, the San Antonio Express-News reported that surveillance footage shows police never tried to open the door to some classrooms at Robb Elementary School. 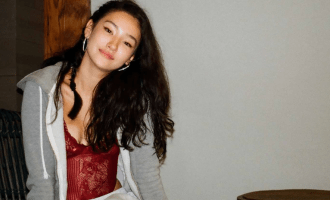 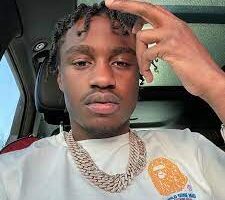 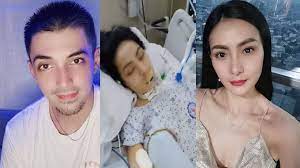 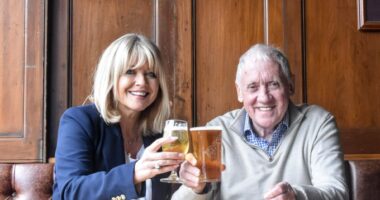 HONG KONG – A fourth crew member has been rescued Monday after…

DENVER – Food bank lines are always long, but the one at…

On the night of November 28, 1981, Natalie Wood, Robert Wagner, Christopher…