Say LASG must do all necessary to protect citizens from virus

Medical doctors under the auspices of the Medical Guild have decried what it described as ”complacency” among Lagosians on the effects of COVID-19 even though the country was neck-deep in the second wave of the pandemic.

The doctors under the employ of the Lagos State government who also called for restraint on the part of the public urged the authorities of the State government to swing into action and put in place all that is necessary to safeguard the citizens.

In its message tagged: ”New Year Message: A time for Restraint and A Time for Action”  the Chairman, Medical Guild, Dr Sodipo Oluwajimi said the use of face masks, social distancing, avoiding large crowds, isolating when sick and presenting to the hospital when symptoms like difficulty in breathing occur must remain in place through our the festive season.

“The first wave of COVID-19 brought with it unforeseen problems characterized by the fear of the unknown and led to a large number of infections, death, economic and social deprivation among all facets of the population including health care workers.

See also  “This is bad, better remove it” – Muslims tackle Seyi Vibes for using Quran verse as he releases snippet of his upcoming song [Video]

“We were able to emerge from the first wave using a combination of human kindness, innovation, hope given by spiritual fortitude and the application of science.

“The use of personal protective equipment, social distancing, hand washing, improved testing and contact tracing for SARS COV-2 with resilient work by our health care workers and cooperation of the public played a great role in achieving success., ” he said

Oluwajimi further reminded Lagosians that the virus in the second wave seems more vicious with several deaths among the elderly and vulnerable including health care workers.

He said the surge in new cases maybe most likely linked to the increasing influx of Nigerians and foreigners from abroad, poor use of social distancing and masks and complacency among the public on the effects of the virus.

“Now more than ever; is the need for restraint on the part of the populace, we must use the lessons learnt during the first wave to defeat this second wave. ”

He called for continuous health promotion, strengthening of border controls, testing and isolation of travellers from foreign countries, expanding testing of contacts and ill persons with prompt result notification, and expanding treatment especially for the vulnerable and ill.

Oluwajimi said the Government must also ensure social benefits for the most vulnerable and affected, while health care workers who bear the brunt of infections should also be prioritised for provision of personal protective equipment, health, and life insurance, and appropriate hazard allowances.

He pledged as members of the Medical Guild, Lagos to provide necessary care for patients and the populace while partnering with Government to have home-made solutions to the COVID-19 pandemic as it affects Nigerians and Lagos in particular.

He added that by working together, the state and Nigeria at large would emerge victorious from the second wave as they did in the first wave. 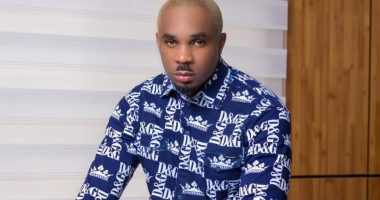 Pretty Mike noted that the series portrays the reality of some people.… 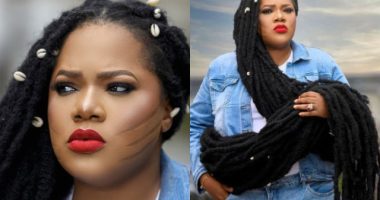 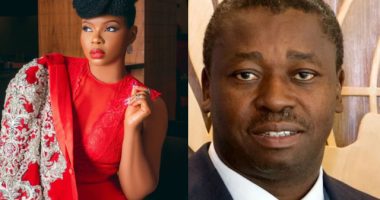 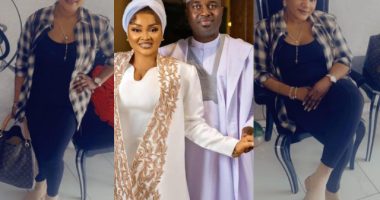