Well… that’s not quite good enough for us, in fact, it’s more than a little frustrating. Here’s what we need to understand and what we hope to get answers to if the show gets renewed.

We knew Wednesday was going to be pretty dark before we even watched an episode, but are we seriously expected to believe Wednesday actually curb-stomped a woman to death, even if she was out to get her?

Laurel Gates was the epitome of the kind of world Wednesday thought she lived in. Spending time earning her trust as the seemingly unassuming Ms. Thornhill (Christina Ricci), Wednesday had (against her better judgement) learned to appreciate the support she was receiving. But then having a gun pointed at you by someone who literally resurrected the dead in order to wipe you out will change a few things.

Killing Laurel Gates has kind of been breezed over. Sure it was self-defense, but it was still taking the active decision to end someone else’s life. So is there a chance that Laurel isn’t actually dead, rather severely maimed? And will she come back to exact even more revenge on Wednesday in the future?

In between the ancestral background checks, the mystery of the week, the overarching murder mystery and figuring out how to make friends, Wednesday also had to deal with a stalker.

Someone has been taking photographs of her throughout the first season, and by the end of the finale, their physical prints were brought into the 21st century. Wednesday was gifted a phone, and immediately started receiving these weird snaps. While most would freak out about it, Wednesday just sees it as a new case to solve, and is kind of thrilled at someone paying her this kind of unauthorised attention. But there is literally no clue as to who this person could be. 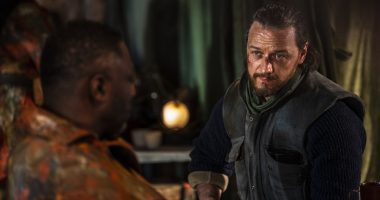 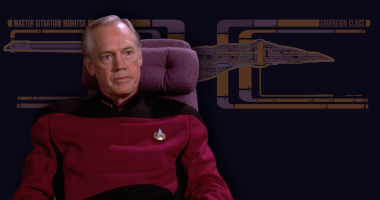 In the future universe of Star Trek, humanity has grown out of… 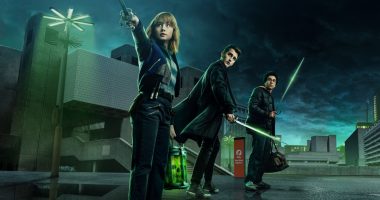 The result is a world of rival anti-ghost agencies—some large corporations, some… 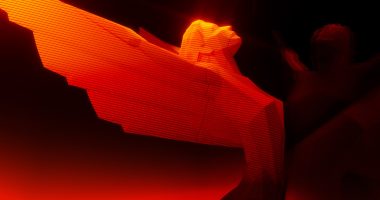 Matthew said homeowners should “consider opening the windows for a cool breeze”,…