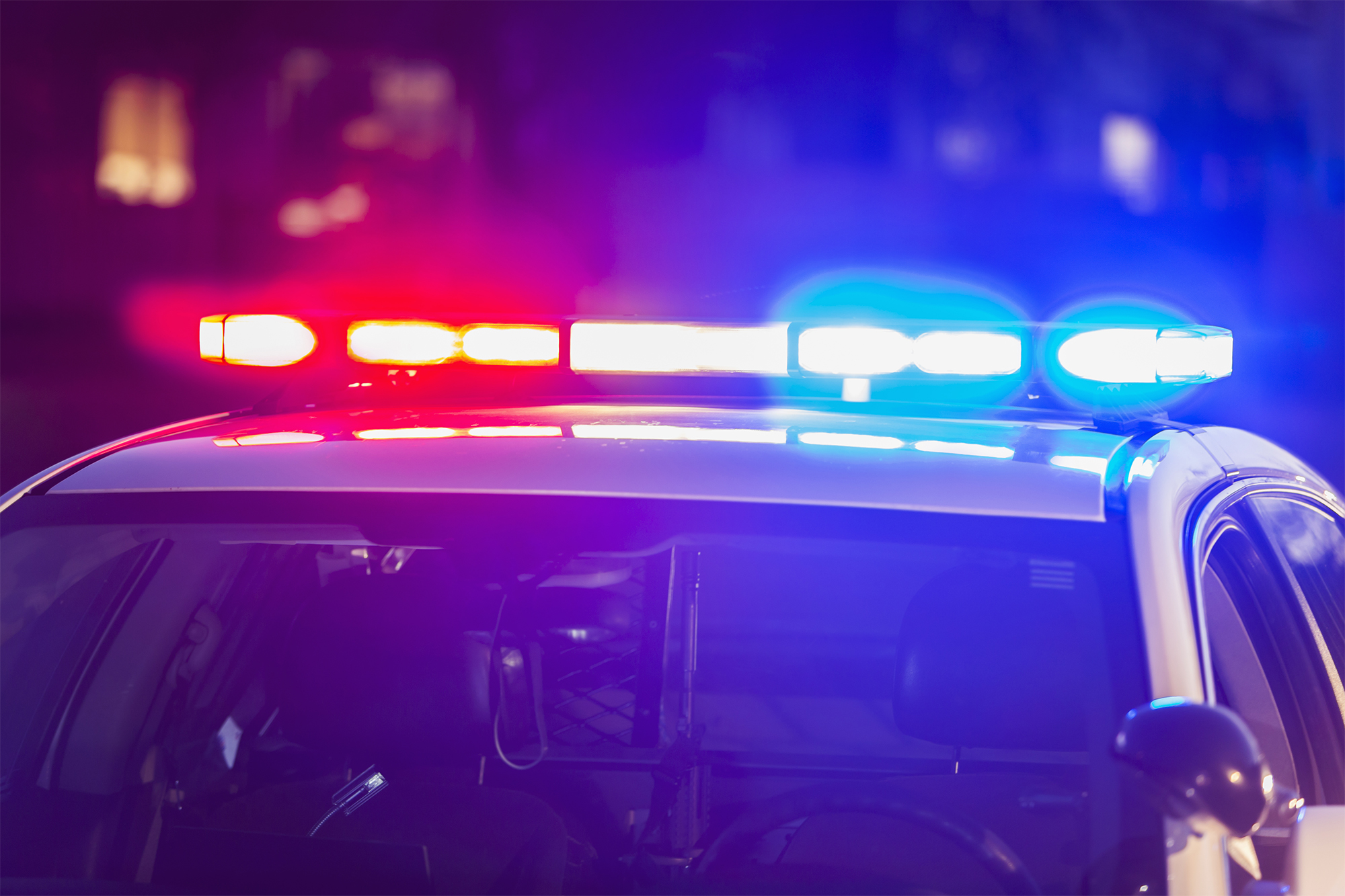 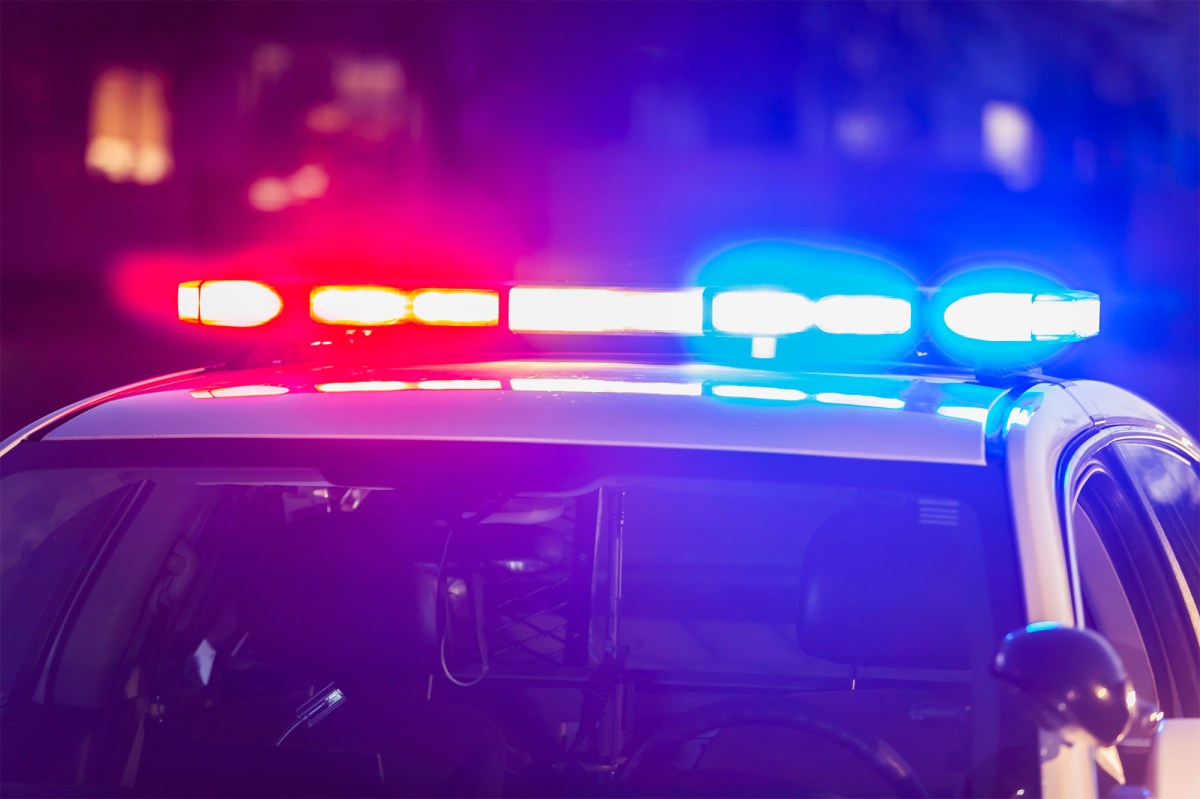 A 4-year-old Texas boy was accidentally shot and killed by a reveler dancing with a gun just after midnight on New Year’s Day, authorities said.

Little Messiah Taplin was struck in the head around 12:30 a.m. inside a home in Arlington, Texas, during a New Year’s Eve celebration that turned tragic, Arlington police said.

Police had responded to the home after a call reporting a shooting. When officers arrived, they saw a trail of blood leading into an unlocked apartment, but no one was home, police said.

Police in Grand Prairie later notified Arlington police that a 4-year-old child had been taken to the hospital in their jurisdiction and later died.

While police were still at the shooting scene, a car pulled up in the parking lot but then tried to leave. Cops stopped the vehicle and interviewed two men who were in the car.

Police say the men first claimed they were celebrating New Year’s Eve, and a stray bullet entered their apartment from outside.

One of the men then admitted they were dancing inside the apartment with a gun and it accidentally went off, cops said.

Cops later arrested 21-year-old Zantyler Foster-Hooks and booked him into the Arlington City Jail on one count of manslaughter. 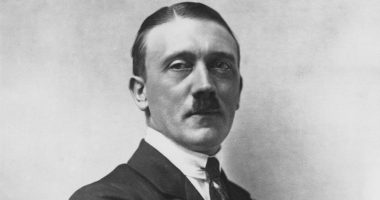 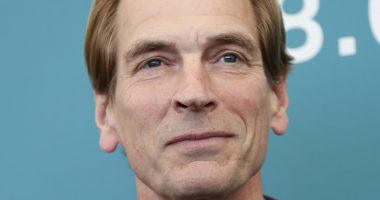 German hiker Thomas Flamm was 27 years old when, in the summer… 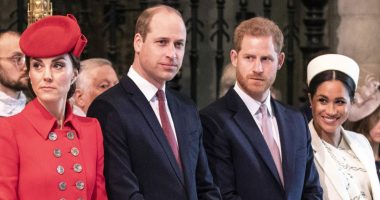 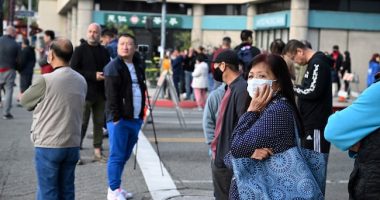 The mass killing was the deadliest US shooting since the Uvalde massacre.…