Biden offshore drilling proposal would allow up to 11 sales 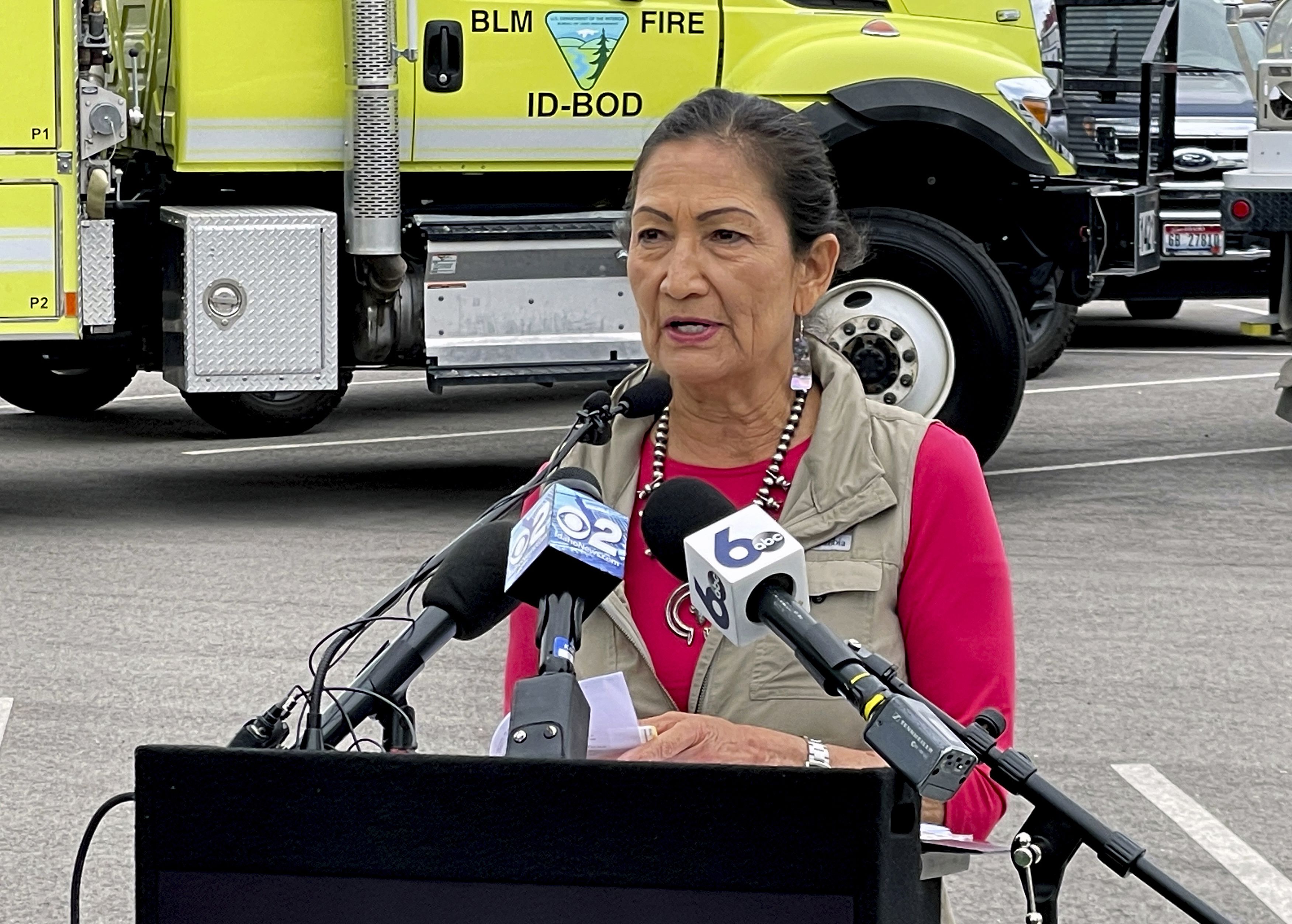 NEW ORLEANS – President Joe Biden’s administration on Friday proposed up to 10 oil and gas lease sales in the Gulf of Mexico and one off the Alaska coast over the next five years — going against the Democrat’s climate promises but scaling back a Trump-era plan that called for dozens of offshore drilling opportunities including in undeveloped areas.

Administration officials said fewer than 11 lease sales — or even no lease sales at all — could occur, with a final decision not due for months. New drilling off the Atlantic and Pacific coasts would be blocked, after being considered under Trump.

The proposal brought backlash from both environmentalists — who accused Biden of betraying the climate cause — and oil industry officials and allies, who said it would do little to help counter high energy prices. Gasoline prices averaged $4.84 a gallon on Friday, a strain on commuters and a political albatross for Biden’s fellow Democrats going into the midterm elections. That has left the White House scrambling for solutions, including Biden’s call last week for suspension of the 18.4 cents a gallon federal gas tax.

The Interior Department had suspended lease sales in late January because of climate concerns but was forced to resume them by a U.S. district judge in Louisiana.

The Biden administration cited conflicting court rulings about that decision when it canceled the last scheduled lease sales in the Gulf and Alaska during the previous offshore leasing cycle. That prior five-year cycle, a program adopted under former President Barack Obama, expired on Thursday.

There will be a months-long gap before a new plan can be put in place. The oil industry and its allies say the delay could cause problems in planning new drilling and potentially lead to decreased oil production.

There’s unlikely to be an offshore lease sale until well into next year, said Frank Macchiarola, senior vice president of the American Petroleum Institute, the industry’s top lobbying group.

And, he said, administration officials “went out of their way to say” there might not be any lease sales at all.

“It’s very important for the administration to send a signal to the global oil markets that the United States is serious about increasing supply … for the long term,” he said, repeating a longtime claim by industry officials and Republicans that ties uncertainty over oil supply to high prices.

Biden in recent weeks has criticized oil producers and refiners for maximizing profits and making “more money than God,” rather than increasing production in response to higher prices as the economy recovers from the pandemic and feels the effects of Russia’s invasion of Ukraine.

The leasing announcement was a bitter disappointment to environmentalists and some Democrats who rallied around then-candidate Biden when he promised to end new drilling in federal lands and waters.

The proposal comes a day after the administration held its first onshore lease sales, drawing $22 million in an auction that gives energy companies drilling rights on about 110 square miles (285 square kilometers) in seven western states. The sales came despite the administration’s own findings that burning oil and gas from the parcels could cause billions of dollars in potential future climate damages.

“Our public lands and waters are already responsible for nearly a quarter of the country’s carbon pollution each year. Adding any new lease sales to that equation while the climate crisis is unfolding all around us is nonsensical,” said House Natural Resources Committee Chairman Raul Grijalva, D-Arizona.

Moderate Democrat Joe Manchin, who chairs the Senate energy committee, welcomed the proposal as a chance “to get our leasing program back on track.”

“While Americans everywhere are suffering from record high gas prices and disruptions in the global oil market caused by (Russian leader Vladimir) Putin’s senseless war in Ukraine, the Department of the Interior hasn’t held any successful offshore lease sales since November 2020,” the West Virginia lawmaker said.

Every previous administration dating back to John F. Kennedy’s had held several lease sales by this point, Macchiarola said.

Under the Trump administration, Interior officials had proposed 47 sales, including 12 in the Gulf of Mexico, 19 in Alaska and nine off the Atlantic coast that were later withdrawn. Trump lost the 2020 election before the proposal was finalized.

The current format of holding Gulf-wide sales was put in place under Obama because of dwindling interest in offshore leases. Prior to that there had been decades of regional sales.

Friday’s announcement opens a 90-day public comment period, then a final plan must be submitted 60 days before it goes into effect.

The government held an offshore lease auction in the Gulf of Mexico in November that brought $192 million in bids. A court canceled that sale before the leases were issued.

Interior Secretary Deb Haaland has said previously that the industry is “set” with the amount of drilling permits stockpiled and at its disposa l. She testified during a House hearing in April that the industry has about 9,000 permits that have been approved but are not being used.

Oil production has increased as the economy recovers from the coronavirus slowdown, but it’s still below pre-pandemic levels. Energy companies have been reluctant to ramp up production further, citing a shortage of workers and restraints from investors wary that today’s high prices won’t last.

Major oil companies reported surging profits in the first quarter and sent tens of billions of dollars in dividends to shareholders.

Athan Manuel of the Sierra Club said delaying offshore sales until next year “is an important step toward protecting communities and climate, and we urge the administration to finalize a plan that commits to no new offshore drilling leases, period.” 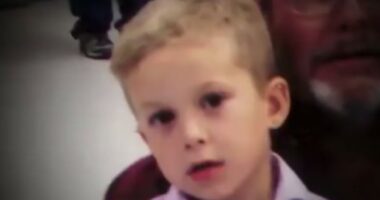 Where Is AJ Hutto Now: Brother Adrianna Hutto? After his mother was… 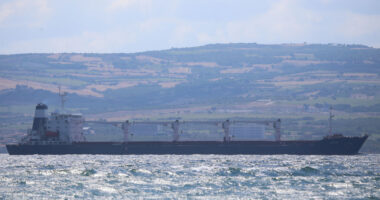 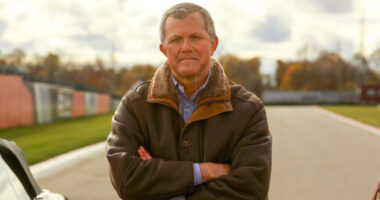 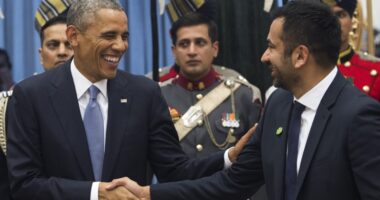